The German based carmaker continues the VISION NEXT 100 saga with the Motorrad division, the one responsible for releasing extraordinary BMW high-end motorcycles. The latest concept to be released is the VISION Next 100 bike, called the “Great Escape”, an exceptional two-wheel ride which takes us further more to the future.

It is something that the biking industry has not envisioned so far, that contradicts all laws of physics at the same time, with its advanced aerodynamics.

The bike is mainly preserving the Motorrad`s signature in terms of design, yet featuring a unique styling which makes it unconventional at a first glimpse.

But at the same time, the VISION NEXT 100 bike shocks with the latest ergonomics and advanced technology. It comes with the Flexframe or the frame-assisted steering meaning that the bike is steered without the conventional joints that are presently found on the bikes today.

Also, the ergonomics of the bike also makes the rider safer while riding on strong winds, acting like a protective shield against weather elements. Speaking about the bike`s advanced aerodynamics, Edgar Heinrich, CEO Design at BMW Motorrad, better explains the situation:

“The BMW Motorrad VISION NEXT 100 embodies the BMW Group’s vision of biking in a connected world – an analogue experience in a digital age. Motorcycling is about escaping from the everyday: the moment you straddle your bike, you are absolutely free. Your bike is The Great Escape.”

The BMW VISION NEXT 100 Bike can be admired in the impressive media gallery below, enjoy the ride and dond forget to share your opinions with us! 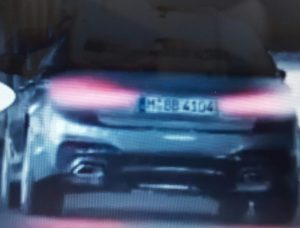 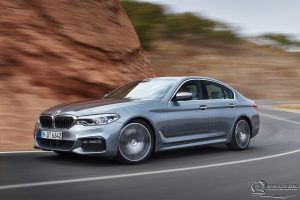