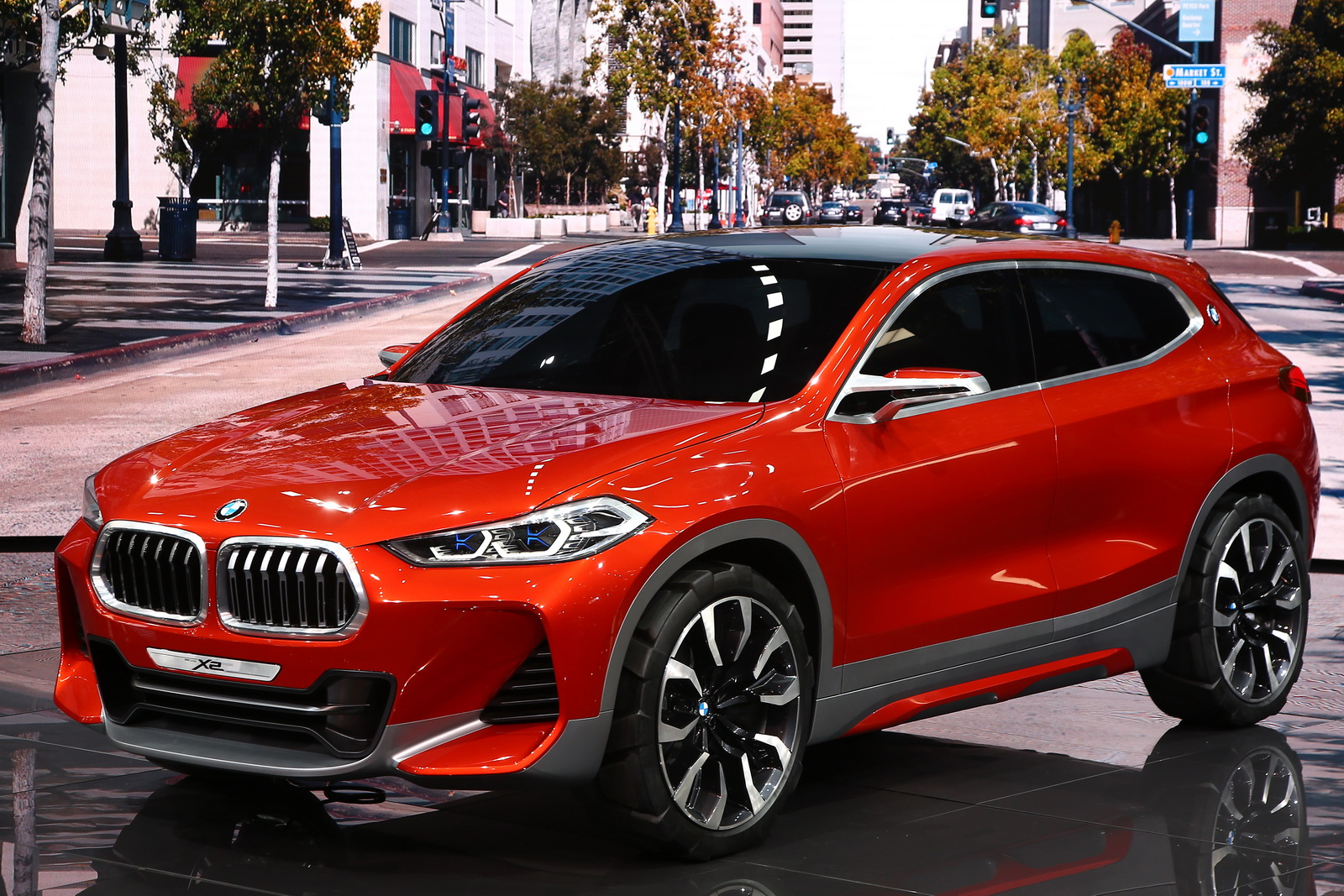 Following the official unveiling of the BMW X2 Concept at the 2016 Paris Motor Show just a while ago, the gorgeous SUV is back into the spotlights in a new media gallery, which highlights its extraordinary evolutionary design.

BMW is ready to change the face of its X lineup for good, preparing a new range of models which will be bigger, closer to perfection and extremely powerful. And the real proof stands the carmaker`s plans of to introduce the long-expected X8, which will be the epiphany of technology and sheer power.

Now, the X2 Concept is the start of the all-new X2 production model ready for the market somewhere in 2018, with the same architecture underpinning its X1 sibling. We are dealing here with a rebadged X1 in bigger clothing.

Once it will emerge on the market, the future BMW X2 will come with upgraded powertrains from the present X1, adding the company`s new xDrive all-wheel-drive system.

Also very important, the carmaker is also planning an M version which would take on the all-new Mercedes-AMG GLA 45, and coming with petrol burners and diesels with four-cylinder configuration. According to a new report from Autocar, the M model would come with a 2.0-liter flat-four turbo engine, with around 300 horsepower. Later on, a plug-in hybrid will also follow.

Until full details with the future X2 model production emerge, get to enjoy the extraordinary media gallery with the recently unveiled BMW X2 Concept, and don’t forget to share your opinions with us! 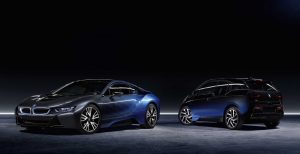 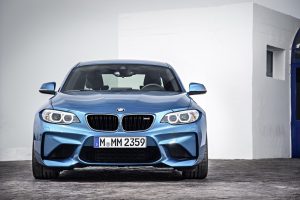