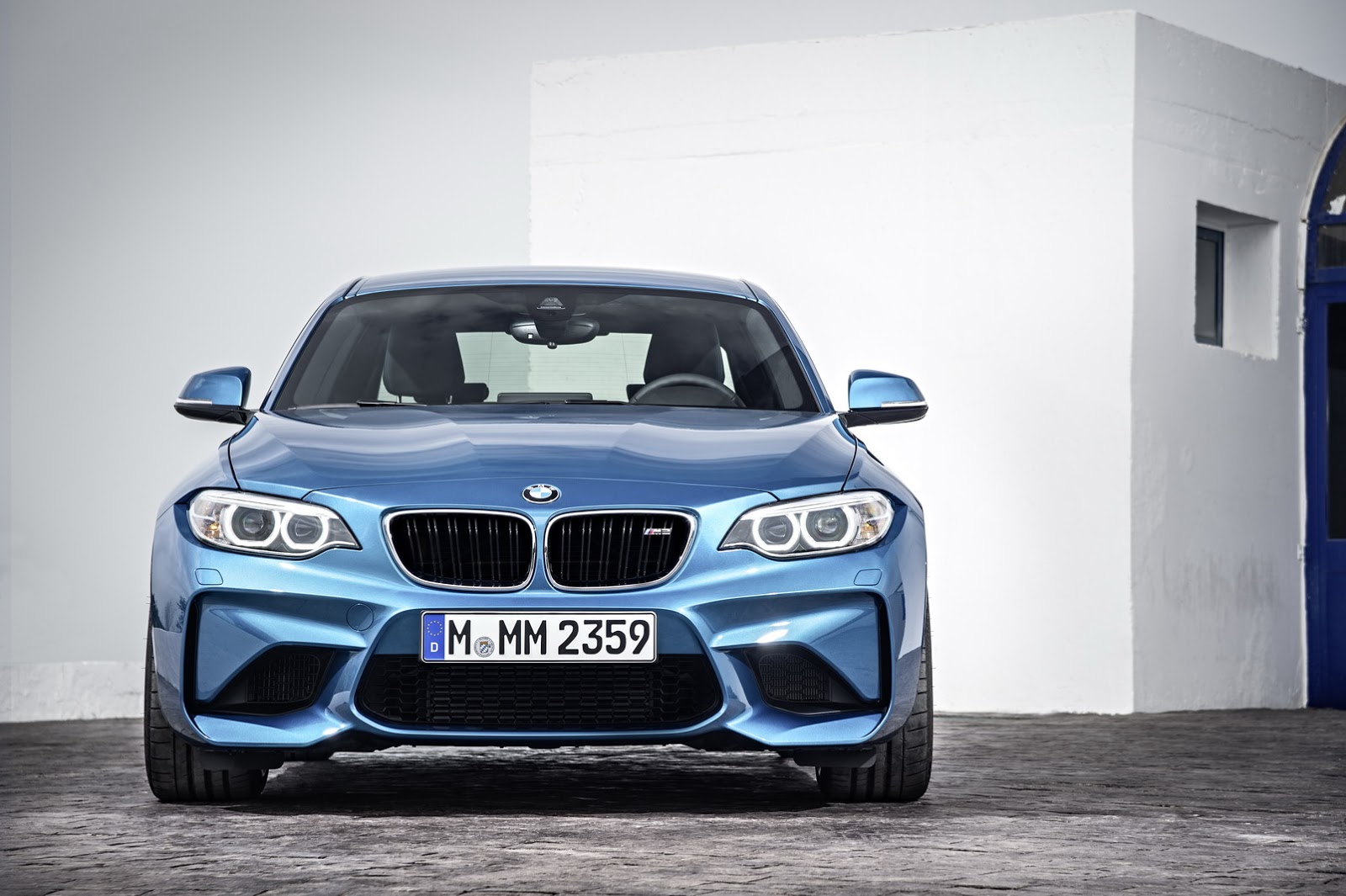 We are living in a world where pollution and global warming are constantly threatening our lives and the need for more environmentally-friendly vehicles would be our salvation. Luckily, carmakers worldwide are already planning viable solutions which would make our world a safer place.

And with the fast developing electric segment, a lot of auto companies are already improving their latest technology and try to come with more advanced cars. And autonomous driving is that technology that will be slowly but surely implemented in the auto industry.

BMW is also that special carmaker that has pioneered the electric industry with the BMW i3, but the German based carmaker is also planning to implement the technology on its hardcore M division.

We might be looking thus at extremely potent M models all powered-up by electric motors and coming as well with autonomous driving, and that would be indeed interesting to see in the next decade. And the 2016 Paris Motor Show was the perfect opportunity for the carmaker to point out its future plans.

Ian Robertson, BWM AG, has stated in a recent interview that: “BMW is enjoying its most successful period in history, it has got the broadest range of cars, they are sold out around the world and ultimately I see [electrification] technology that can move in both directions here.”

The BMW CEO has also given us another hint, suggesting that the BMW 7-Series would be the perfect model to receive autonomous technology in the future, with other high-end models to follow.

The hybridization process would also begin in small steps, starting with subtle makeovers that would improve the car`s fuel economy and performance. Slowly, each M model will eventually receive an electric version in the next decade. 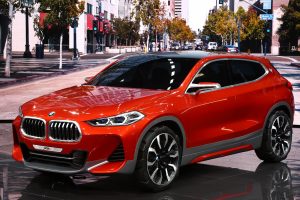 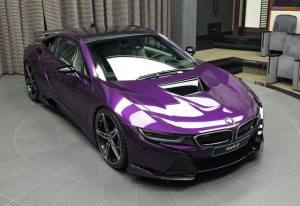