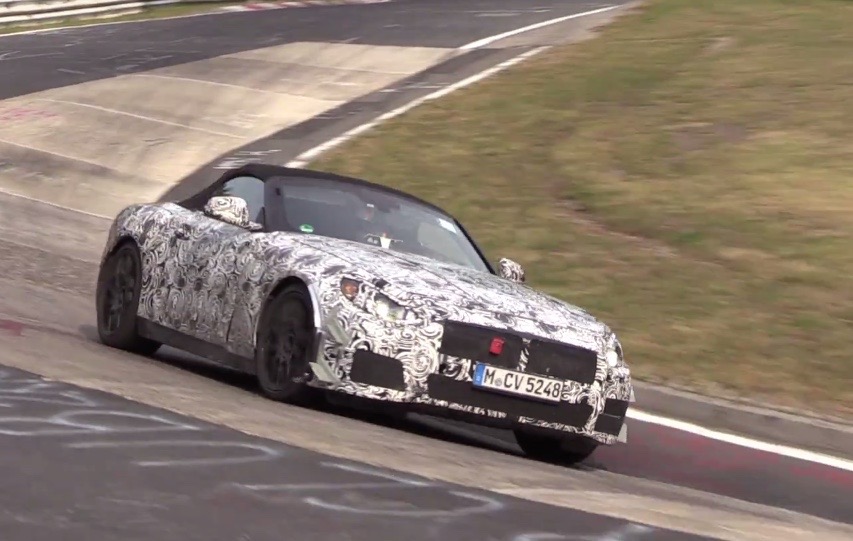 The joint venture between BMW and Toyota is likely to spawn a new generation of highly developed models in terms of design and performance under the hood, and that thanks to Toyota`s latest technology and BMW`s know-how and expertise.

Recently, we have seen the all-new 2018 Toyota Supra being seen in the first tests at the Ring, the model coming with advanced technology and the latest hybrid drivetrain.

Now, the same joint venture is testing out the official replacement of the BMW Z4, dubbed the Z5, the test mule also getting its piece of the action at the Ring. As we can depict from the spy video, it is bigger, more aggressive and indeed a worthy successor than would carry on the legacy of the Z4 legend.

This would be the first time seeing the so called Z5 on works at the Ring, the model being in its early stage of development, wearing full camouflage and tweaking new mods at the body.

The car`s main highlights are for the moment the new aero styling bits, like the front winglets on the lower bumper bar, adding active rear wing for improved aerodynamics and increased stability on the tracks.

Under the hood, the BMW Z5 will come with a wide range of four- and six-cylinder engines, adding an interesting hybrid version developed by Toyota. Unfortunately, we do not have the official details, but we expect fresh news in the upcoming period! Meanwhile, enjoy the spy video with the all-new BMW Z5 being caught while testing at the Ring! 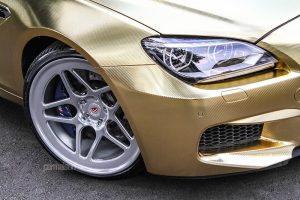 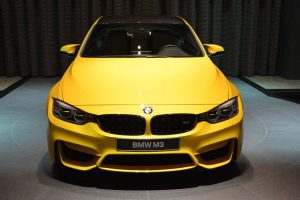