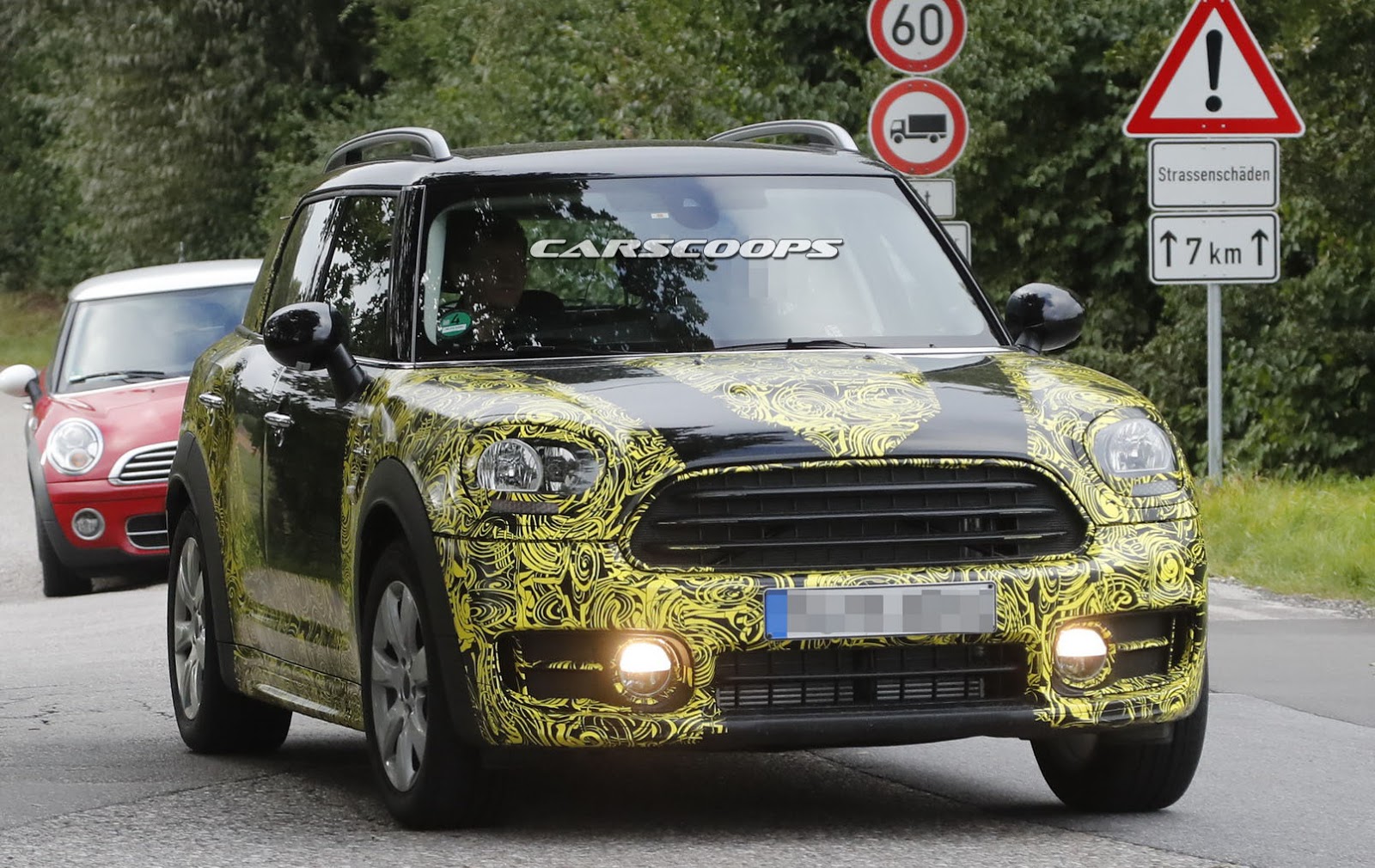 I personally don’t like how the present models have evolved, becoming bigger and bigger up to a point you won`t get to recognize their iconic and traditional design, slowly but surely being transformed in sub-compact SUVs.

But perhaps this is the new philosophy that MINI is embracing, following BMW`s recent trend, with big cars becoming bigger, and bigger cars becoming the biggest.

As we can depict from the spy photos, the all-new Countryman is almost ready to be unveiled at the 2016 Paris Motor Show and the real proof is the less and less camouflage it wears around the body. Details with the model are already known.

Once it will be ready for mass production, it will ride on the company`s new UKL1 modular platform, the same one found on the Clubman or the new X1, meaning lightweight materials like aluminum and carbon fiber reinforced plastic, along with plenty of space inside.

The new platform will also allow the fitting of a wide array of engines, one of them being the latest three- and four-cylinder engines, the same one fitting the JCW, with power reaching 228 horsepower.

The best part is yet to come, as the MINI Countryman will also spawn a hybrid version, being equipped with a 15-liter three-cylinder petrol burner hooked to an electric motor, the latter one adding 88 horsepower and 165 Nm of torque to the engine`s 136 horsepower and 219 Nm of torque.

This would allow the Mini Countryman sprint from 0 to 100 km/h in just 6.5 seconds, at a topping og 250 km/h. the electric range would also be estimated at 34 kg. More details will be found out at the 2016 Paris Motor Show, where it will be unveiled alongside the future JCW. 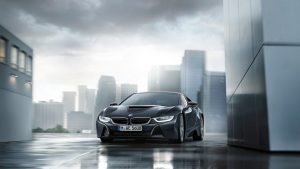