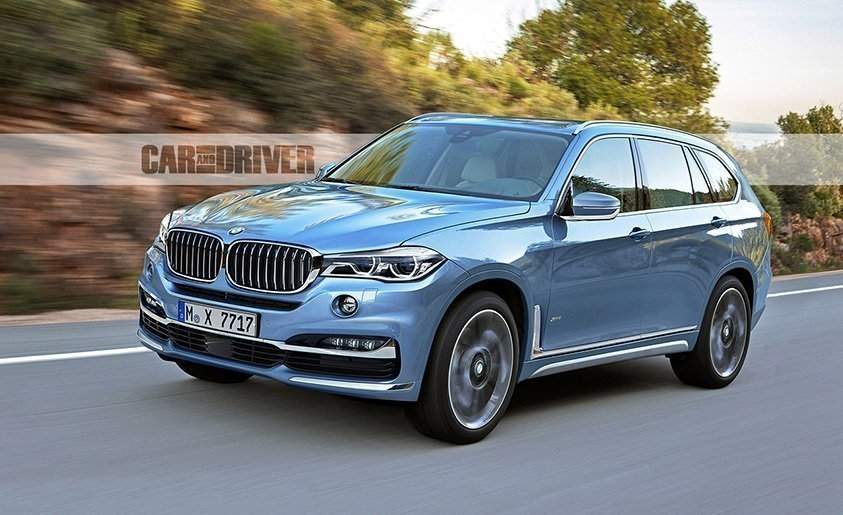 The rumor mill with BMW preparing a top of the line X7 is not new, the expected model coming in around two years and becoming the most desired SUV from the entire X lineup.

We all know how impressive the BMW X5 and X6 SUV truly, or even better, the X5M andX6M look like, all coming with a massive body and aggressive design lines; not to mention the latest technology inside and the massive engine with impressive performance.

Well, just imagine that the future BMW X7 will be the cream of the crop, outrunning all X5s and X6s in every possible way. The newest thing is that the SUV would be built in two body styling configurations, which will be completely different from eachother.

We are dealing here with a four-seat X7 SUV version, designed for extremely fancy people who love luxury and the latest high-tech gizmos, this one being set at least $100,000. On the other hand, the carmaker would also release a seven-seat X7 version, aimed towards families and their pets. This one would be extremely big and imposing as well.

Even if both versions will look differently in styling, according to Car and Driver, they get to sit on the company`s newest and largest rear-wheel-drive architecture, with a four-wheel drive system, which would make them extremely high-performance.

Performance wise, the all-new BMW X7 would also come with an improved range of petrol burners and diesels, with six-cylinder configuration and the same TwinPower Turbo technology. There is also going to be a top of the line V12 with impressive power. All engines will be hooked to a ZF eight-speed automatic transmission.

Once it will emerge on the market in a couple of years, the BMW X7 SUV will become the direct competitor of the new Audi Q7 also launched for hard testing, or the Cadillac Escalade and Lincoln Navigator. 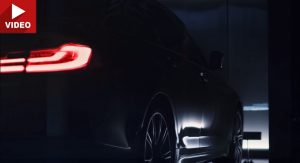