Up until now, there weren’t too many info or photos to highlight the China-based 2017 BMW 1-Series Sedan, which was slotted for an official debut in July.

It was recently that BMW announced the availability of the new 1-Series Sedan built exclusively for the Chinese market, the model being also expected for an official debut at the 2016 Guangzhou Auto Show, starting this November, with sales to start earlier next year.

China-based Autohome has provided the first batch of photos with the all-new Chinese 1-Series, the model coming with similar design features as the US sibling brother. 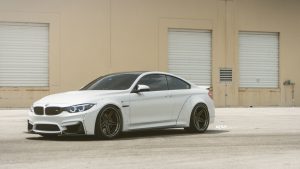 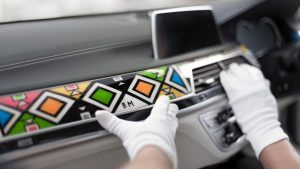