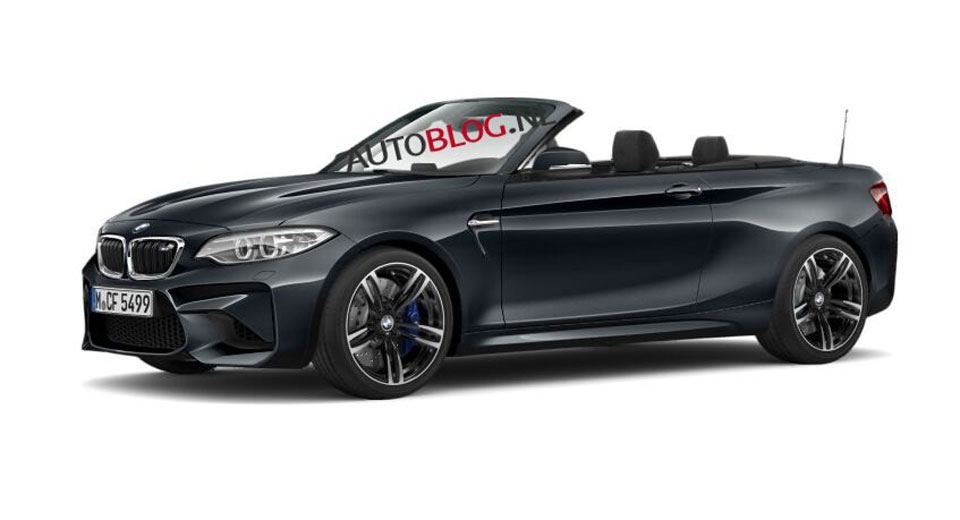 Every M model within the BMW lineup deserve a convertible version and the real proof stands the BMW M4, this one coming with a soft-top roof version as well, and I have to admit that it looks fantastic.

Rumos with the upcoming of an M2 Convertible have been circulating on the web for some time now, and recently, a batch of images with the so called future model have been released online via Autoblog.

Of course that these are not real images, and were generated via a special computer program, but they are somehow connected to what an insider has claimed that the model would look like this.

This might come as a surprise to you, but allegedly, the aforementioned images are also the very foundation of what internationals within the group have talked and discussed.

With all that, representatives from BMW claim that there is no possibility of a future BMW M2 Convertible, at least not for now. This was declared back in February, with Frank Isenberg, BMW executive, denying the existence of an M2 Convertible. The reason is revealed from his own words below.

“There will not be an M2 Convertible. We need to keep it as purist as we did with the 1 Series M Coupe. We’ve got such a nice M235i Convertible. And convertibles are not for racetracks, they’re for cruising. You can take that car on a racetrack as well, but you wouldn’t choose it for a track day. That’s the reason why we said no [to an M2 Convertible].”

If, and only if, this were to happen, the BMW M2 Convertible would come without the standard roof and B-pillar, modified rear end to sustain the rood folding and some other slight body styling modifications.

Do you really think that BMW will eventually roll-out an M2 Convertible? From what I can recall, the M4 Convertible was also a secret plan, kept almost until its final release. 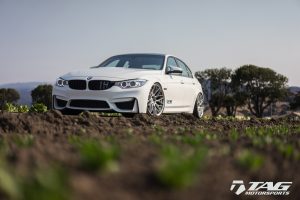 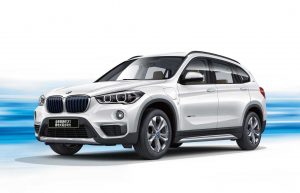