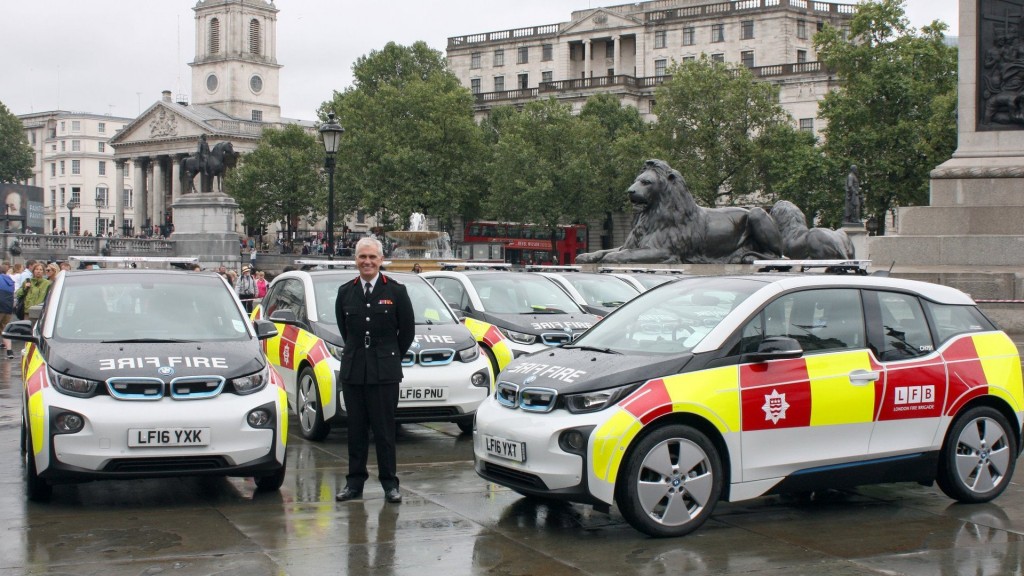 The London Fire Brigade recently said goodbye to the Vauxhall Astras and welcomed the newly received batch of BMW i3 electric vehicles with the REx option as well, contributing thus to a more friendly environment.

All models will be used as rapid response vehicles by commanders and officers within the LFB in different missions, the models being extremely fast and arriving faster from one side of town to another.

As we can depict from the video below, the BMW i3s are equipped with the red and yellow liveries, LFB emblem, sirens and blue lights.

The LFB was able to acquire the BMW i3 because it is part of the UK government`s Go Ultra Low campaign, an explicit campaign that encourages state or private companies to purchase low-emissions vehicles.

It is also known, that not only the London Fire Brigade has taken its share of the BMW i3, the New York or Detroit Fire Brigade also purchasing the gorgeous BMW i3.

Enjoy the video with the BMW i3 wearing the London Fire Brigade`s emblem and don’t forget to share your opinions with us! 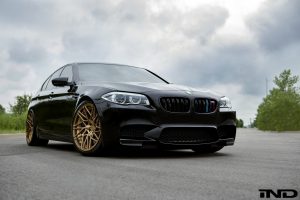