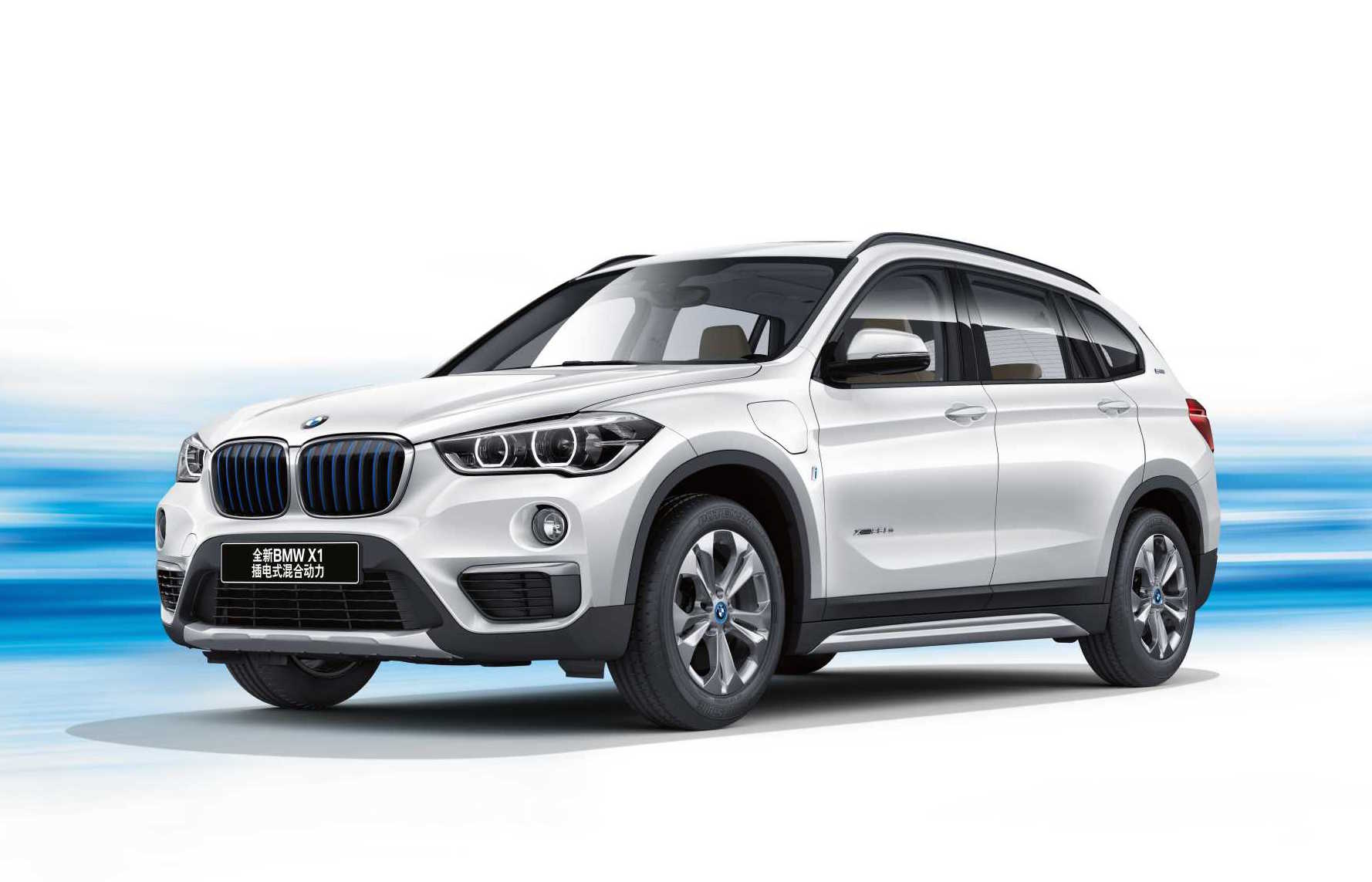 BMW has recently unveiled the smaller xDrive25Le iPerformance version from the X1 lineup, the model getting its official round of applause at the China`s Chengdu Motor Sport. The SUV will be built and sold for the moment in China alone, with plans to include Australia and other markets in the near future.

The BMW X1 xDrive25Le iPerformance is the first plug-in hybrid within the X1 lineup, the model focusing on fuel-economy and low Co2 emissions.

Also, thanks to the small hybrid powertrain, the small SUV comes with plenty of cargo space inside, meaning a capacity of 505 L with the rear seat being up and a full 1550 L with them being folded down.

With all the power all together and an all-wheel drive layout, the BMW X1 xDrive25Le iPerformance is capable of running the whole straight line in a good 7.4 seconds. As aforementioned, the SUV`s main attribute is the fuel consumption. 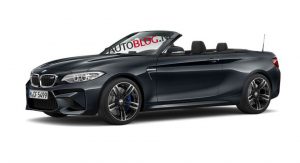 Previous post Are These the Real Photos with the Future BMW M2 Convertible? 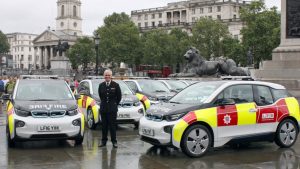