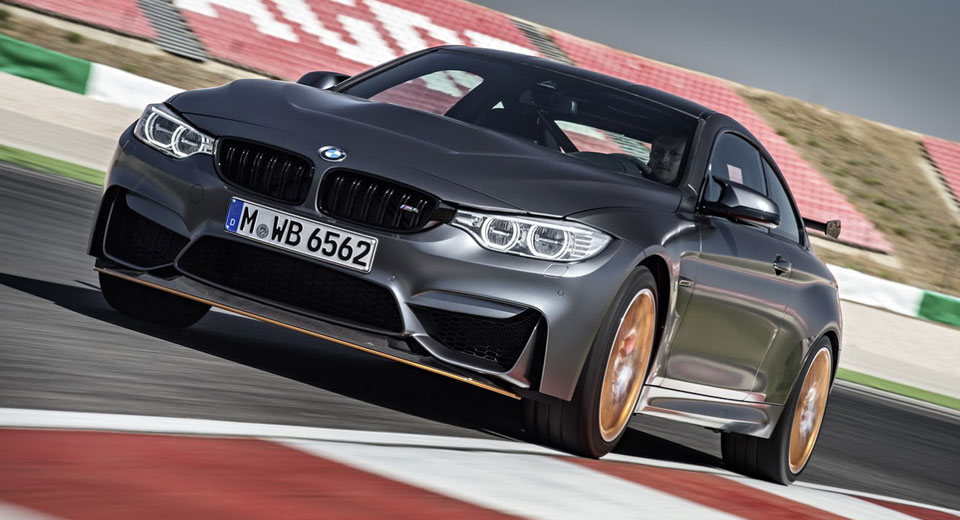 The Water Injection system that debuted on the BMW M4 GTS has proven its efficiency, making the car more powerful and lowering the CO2 emissions. As a result, the carmaker wants to fit the system on other high-end models by 2019.

The news was officially confirmed by Fabian Piazza, global project manager at Bosch – the one responsible for the making of the water injection system – who recently spoke with Autocar:

“The system works best on cars with an output of more than 80kw (107bhp) per litre. We’re launching it into the market now as tighter legislation and new real driving emissions tests are increasing the importance of this technology in all cars.”

Besides the improved fuel economy by 13 percent, the water injection system developed by Bosch also lowers the car`s CO2 emissions by 4 percent and increases its performance.

First previewed at the 2015 Pebble Beach Concours d`Elegance and officially launched a couple of months later, the BMW M4 GTS comes with an upgraded 3.0-liter S55 engine with water injection system, allowing 500 horsepower and 600 Nm of torque. With 280 km/h on board or higher 305 km/h with the M Driver`s Package, the sports car reaches 100 km/h in just 3.8 seconds.

It remains to see on what models will BMW install the water injection system, but we expect on flagships like the BMW M3 and M4; even the newly-born 2016 BMW M2 Coupe might be in the cards! Stay tuned for more details! 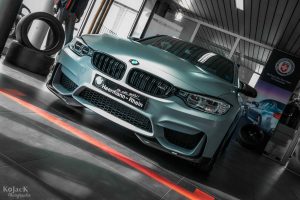 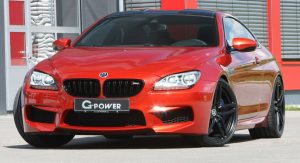