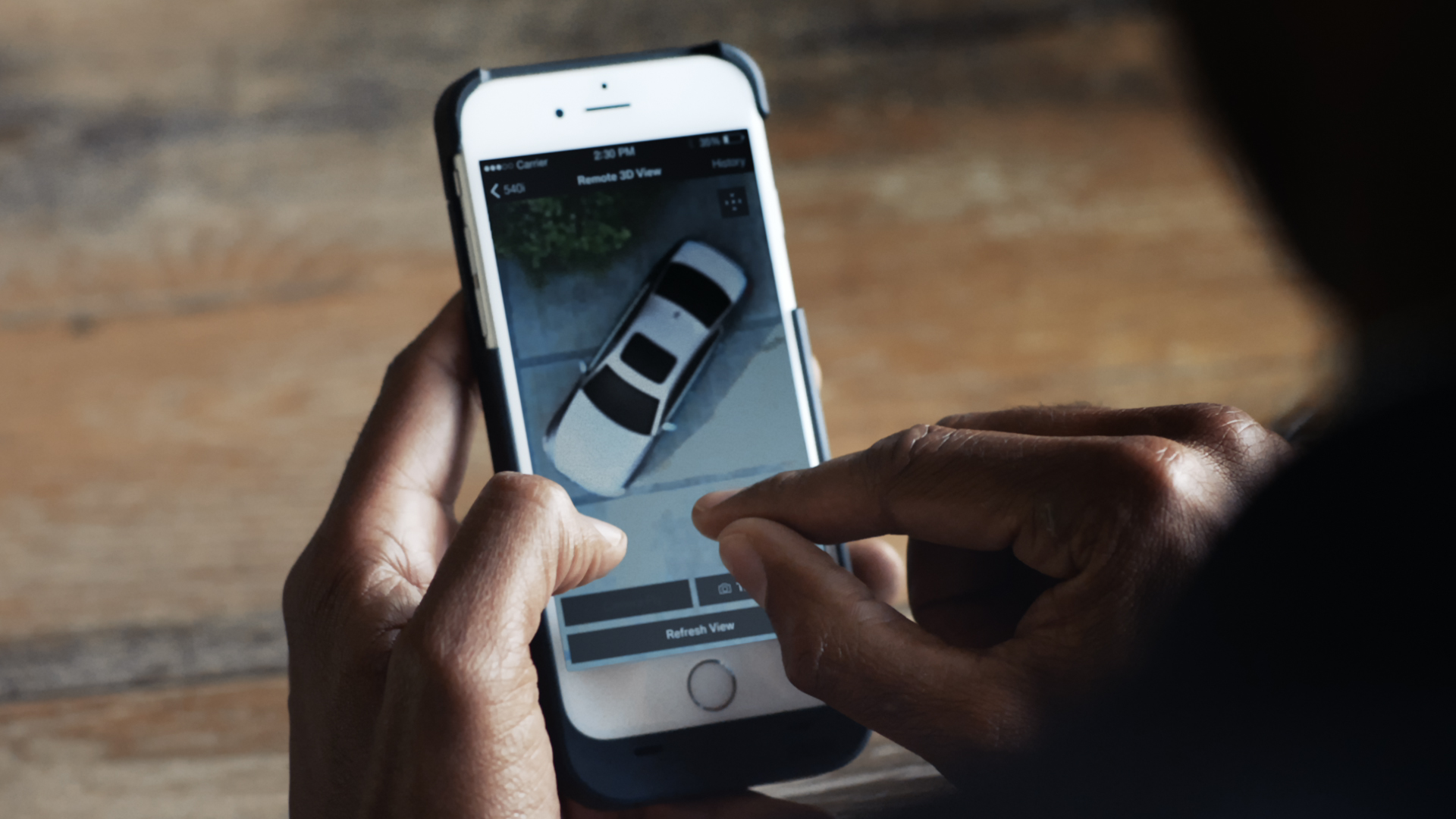 As already previewed in the latest articles, the BMW is currently putting the final touches on the all-new 5-Series model, heading for an official debut at the 2016 Paris Motor Show, next month.

The model is set to come with improved design cues and a bigger platform, which will bring it closer to the 7-Series. In terms of technology, there are also some innovations that the new BMW 5-Series will bring on-board.

With the new technological improvements, all it takes to carry out different tasks via your car`s infotainment system is a smartphone and a dedicated application. Well, it sounds easy now, but about 10 years ago that would be just a fancy dream.

Amongst the top tech features, the best 5-Series`s highlights would be the long-rumored Remote View 3D, which would be a real guidance in carrying out different tasks, like parking the car, for instance. This is all part of the BMW`s Surround View Camera system. Surely, the new app is teased in the video below.

The Remote View 3D makes use of the parking camera mounted at the rear, cameras all around the car and the parking sensors that monitor every move you make, and display it on the car`s navigation screen. In case you`re too tired or don’t have a clear view on the parking surroundings, then the Remote Vew 3D will ease up you suffering.

We won`t let you spoil all the fun, instead click the play button and make acquaintance with the all-new Remote View 3D from BMW! Feel free the express your opinions on that matter!