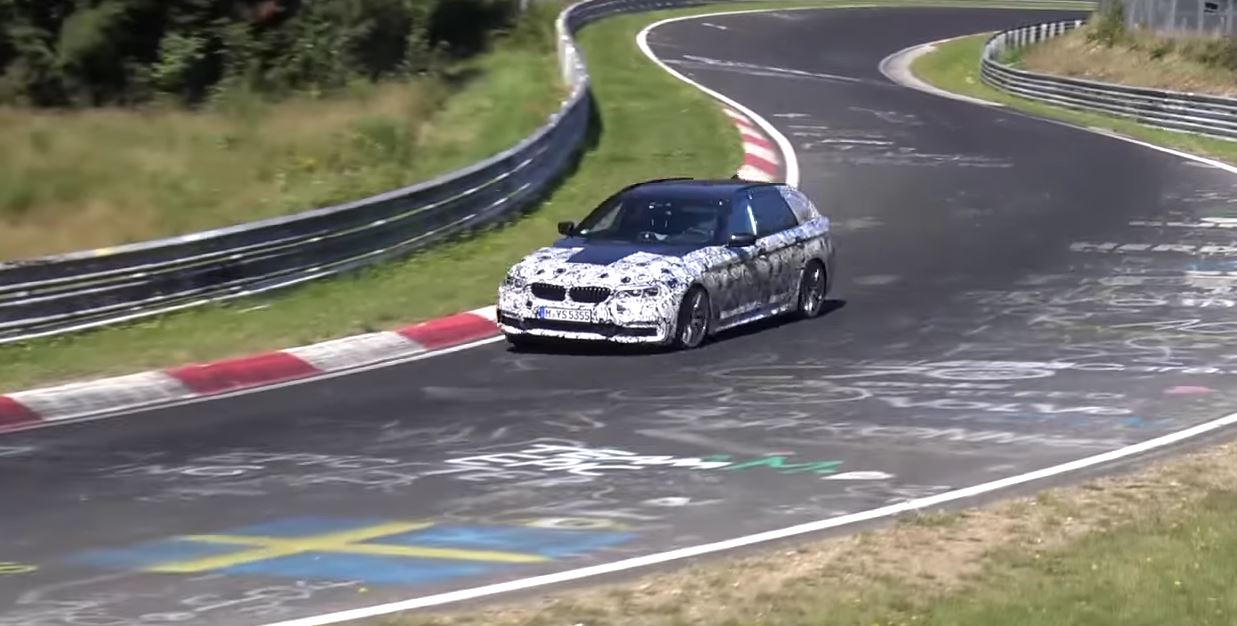 The Bavarian based carmaker is currently finishing the details on the upcoming G30 Sedan and G31 Touring versions from the 3-Series, which will replace the F10 5-Series.

This means that both models will be coming with improved driving dynamics and characteristics, making them extremely fast and agile on the track.

Visually, both the Sedan and the Touring will be standing on the company`s new CLAR platform, also seen on the new 7-Series, meaning a bigger body styling and rather the same technology inside the cabin.

Judging by the spy video below, we might be looking here at the G30 5-Series Sedan M550i version, which is the heavily improved version of the current generation, this one sounding extremely aggressive. Chances are that the M550i might come with an upgraded 4.40-liter twin-turbo from the M5, with power to exceed 500 horsepower.

Besides the sheer power and performance, the new G30 5-Series M500i will also make use of higher-performance suspension and braking systems, which would make it quite menacing against its top competitor, the new Audi S6.

On the track at the Ring, the carmaker was also testing out the G31 Touring, in the shape of the 530e version. We might presume the upcoming hybrid judging by the lack of noise in the engine department. This one is expected with a 2.0-liter flat-four turbo engine and an electric motor, delivering a total of 300 horsepower and an electric range of 30 miles.

Full details and specifications with the 2017 BMW 5-Series Sedan and Touring will be revealed at the beginning of 2017, in Detroit. 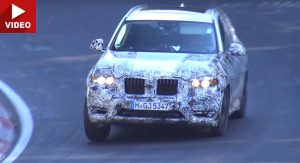