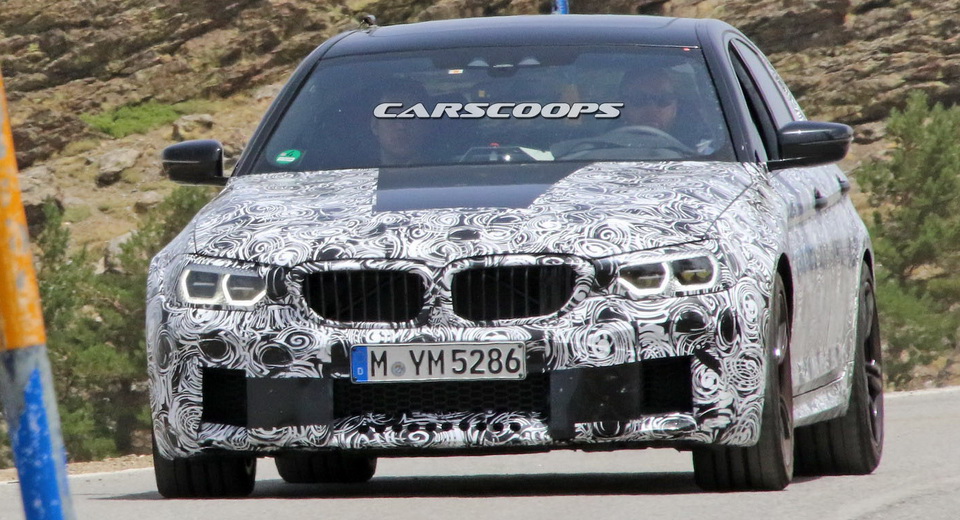 The 2016 Paris Motor Show is opening its gates in September and a lot of carmakers are preparing their latest rides. BMW is also coming with big surprises.

We all have seen recent spy shots with the all-new 5-Series preparing for the grand opening, but the Bavarian company is also testing out the hardcore version from the lineup, which is the all-new BMW M5.

As expected, the entire fleet, the 2017 M5 included, will come with a series of important changes concerning body styling and technology. The 5-Series will grow in size coming thus closer to the 7-Series. Rather the same features and engines will be also borrowed from the big chief.

Underpinning the same lightweight modular architecture, the M5 will be shedding off around 100 kg, the model receiving carbon fiber and aluminum composites. The car`s center gravity will be also lowered, which will make it extremely fast and will improve its driving capabilities.

Under the hood, we should expect the same engine lineup from the 5-Series, but with some improved power figures. The M5 will be also using a V8 twin-turbo engine, with power estimated around 600 horsepower.

Besides the rear-wheel drive configuration, the carmaker will also launch the M5 with an all-wheel drive system in some certain countries. Chances are that the Americans won`t be seeing the latest version.

More than that, according to recent rumors, BMW is also trying to revive the M5 with the famous wagon body styling, and that because the wagons are becoming increasingly popular, especially in Europe. More details will be known at the 2016 Paris Motor Show.

The photo gallery below is showing new spy shots with the 2017 BMW M5 wearing less camouflage, which is a clear indication that the test mule is in its final shape. 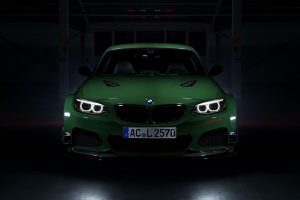 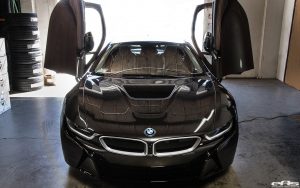