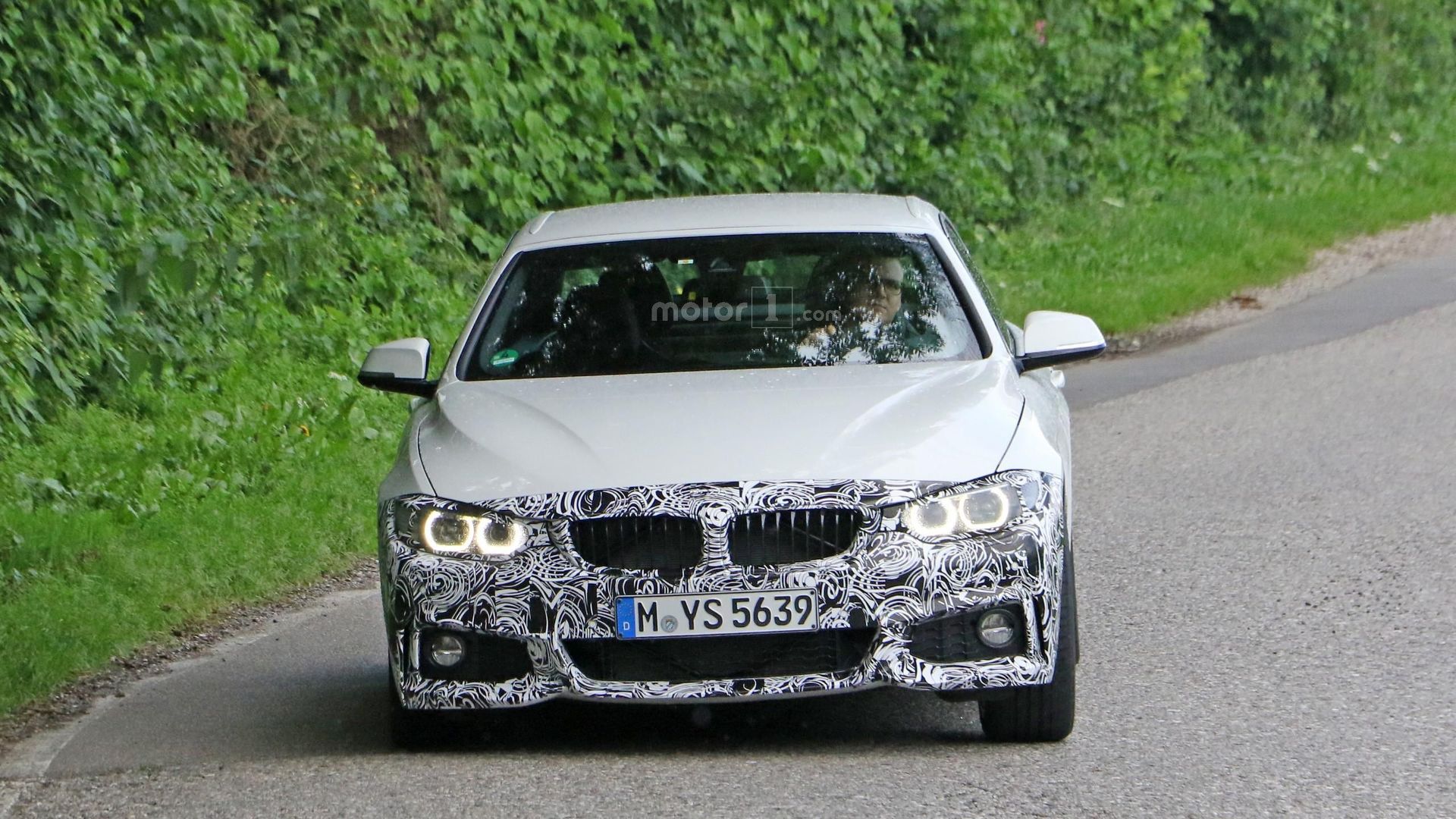 BMW is fine-tuning some of its high-end models from the 1-, 2-, 4- and 5-Series, preparing as well a hardcore M5. All of them have been seen at the Nurbugring or on the streets near the Bavarian plant in camouflage, performing hard tests before their official unveiling, some at the 2016 Paris Motor Show, this September, others in the following years.

One of the most-anticipated models to come with a completely new form is the upcoming BMW 4-Series Convertible with M Sport Package, codenamed G21, and which is slotted for 2021, the model being also highlighted while undergoing tests.

The upcoming G21 Convertible is set to bring the latest technology borrowed from the 3-Series M Sport Package, making the transition from the hard top to fabric top, resulting less weight and improved handling and driving capabilities.

As we can depict from the spy photos, the new G21 4-Series Convertible will look surprisingly well, with the model also available with the M Sport Package, which would add a much sportier and aggressive body styling.

We should expect new full-LED headlights, updated front and rear bumpers, while the interior will boast with the latest materials and leather upholstery on the seats or steering wheel. The M badge will also be visible on the door panels, pedals or dash.

In the engine department, the new 4-Series Convertible is likely to be equipped with upgraded engines from the new 3-Series. Unfortunately, the full powertrain specs are rather scarce at the moment, but we should expect fresh details in the upcoming period. Thanks motor1.com for sharing the spy photos! 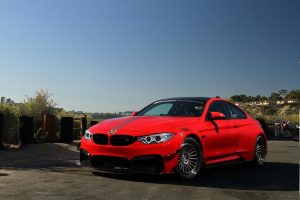 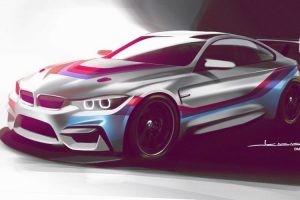