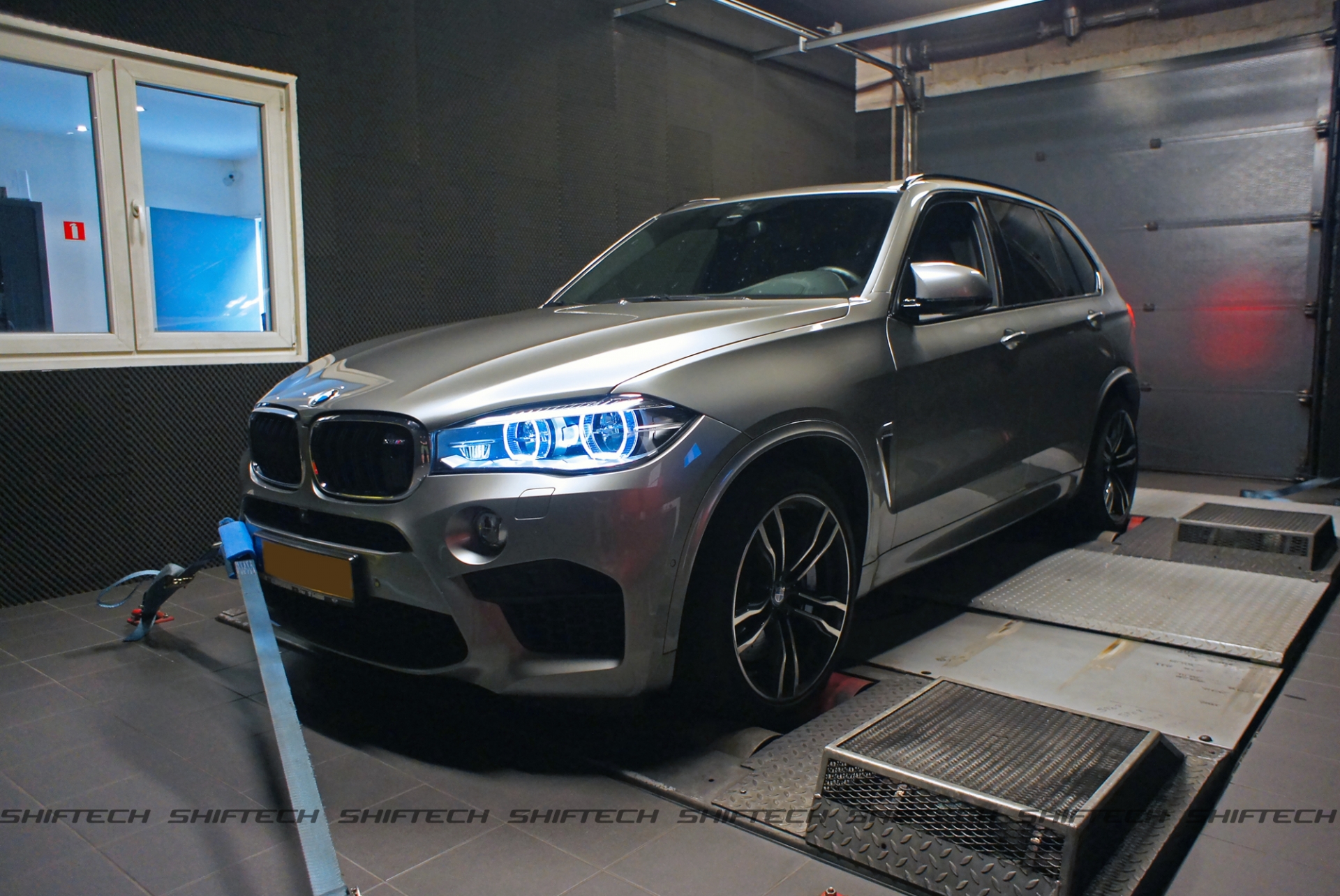 The BMW X5M in its latest generation represents one of the most powerful SUVs on the market, the model coming with sheer performance and aggressive body styling. And one of the reason we have seen it in so many tuning projects is that it can pack a hell of a lot more power.

The aftermarket specialists from Shiftech tuner, well-known for their impressive power customizations, have recently laid their eyes on this superb 2016 BMW X5M and decided to shake things a little bit under the hood.

The technicians have added a power kit consisting of a remapped ECU and engine software upgrade, managing to power boost the SUV`s performance. Interestingly enough, they also offer a 5-year warranty in case anything goes wrong in the meantime.

In the standard form, the car`s upgraded 4.4-liter twin-turbo V8 packs 575 horsepower and 750 Nm of torque, enough to sprint from 0 to 100 km/h in just 4.2 seconds. The engine sends the power to all wheels via a high-performance nine-speed automatic ZF gearbox. The figures are extremely impressive if we take into account the heavy 2.3-ton tank.

The stock performance might be a thing of the past, considering that Shiftech raised its power to a whopping 691 horsepower and 852 Nm of torque. In case you decide that kinda power for your X5M, then you should know that the power kit costs just 1,290 euros.

Shiftech has also released an interesting video with its latest project, enjoy the view and don’t forget to share your opinions with us! 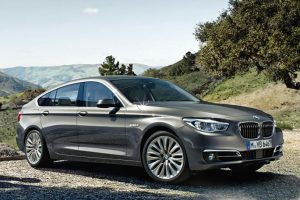 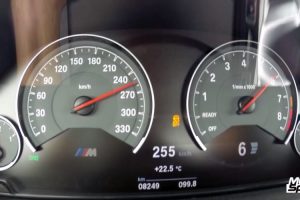