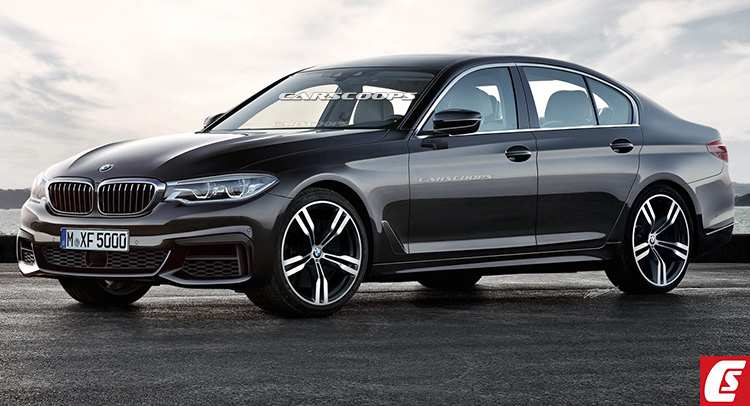 BMW is planning to introduce the all-new 2017 G30 5-Series at the upcoming 2017 North American International Auto Show, while in Europe, the German carmaker is expected to launch the fresh X2 Coupe, at the 2016 Paris Motor Show.

According to recent reports, the 2017 5-Series will be unveiled on the internet prior to its introduction on the market at the beginning of 2017.

As most of the latest BMW models, the all-new 5-Series will be bigger, taking design cues from the much larger 7-Series and standing on the same platform. We are dealing here with the new CLAR platform, meaning that the model will be lighter with around 100 kg.

As you probably know, the CLAR platform, which originated from the 35up platform, consists of lightweight materials like carbon fiber, aluminum and high-strength steel, automatically making the 5-Series much lighter. This is the same one also used on other models from the 3-, 6- and 7-Series.

Besides the modern architecture and evolutionary design, the new G30 5-Series will also borrow the 7-Series` onboard technology. We should be seeing thus the high-tech iDrive infotainment system with gesture control, as well as the autonomous driving, reportedly way too more advanced than the one found on the current 7-Series.

The full details with the upcoming 2017 G30 5-Series will be announced prior to the car`s debut at the 2017 NAIAS, in Detroit. 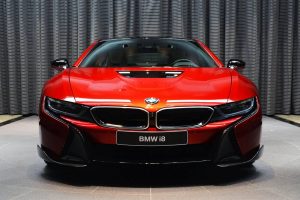