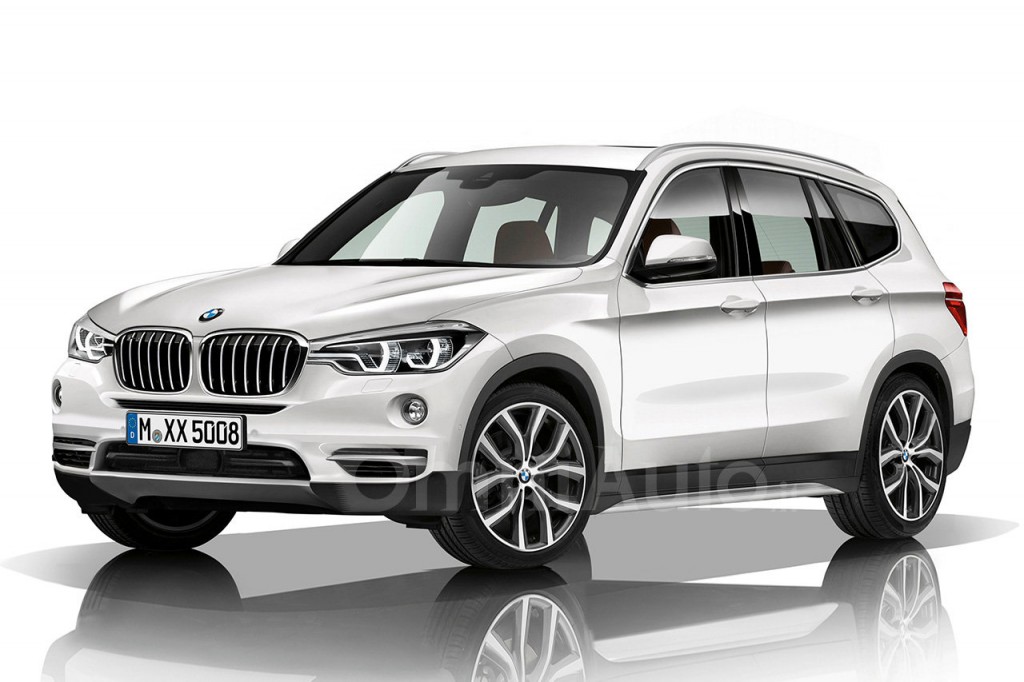 The rumor mill of a future 2018 G01 BMW X3 is not new, the hot SUV being long-debated and seen in some renderings.

The latest one is signed by the rendering artists from OmniAuto and have envisioned the model with an extremely appealing yet evolutionary design. It should be a normal thing, especially since BMW has changed its attitude in terms of styling, making its SUVs bigger, wider but extremely evolutionary.

The future 2018 G01 BMW X3 will arrive at the end of 2017 and will stand on the carmaker`s fresh CLAR platform, the same one found on the carmaker`s latest models, and which consists of aluminum and carbon fiber components. This means a lightweight body of around 100 kg, which will make it faster and more agile.

As far as the visuals go, the upcoming G01 X3 is set to come with an updated front fascia housing a larger kidney grille, with inspiration from the newly unveiled 7-Series. Other features refer to plastic body cladding, lower roofline, tailgate-mounted spoiler, dual-exhaust system and new taillights.

Inside, the cabin is also believed to complement the interior with new and modern design elements, along with a digital instrument cluster and the iDrive display.

Under the hood, rumors also have it that the 2018 G01 BMW X3 is believed to pack a wide array of flat-four 2.0- and inline six-cylinder 3.0-liter engines, with power between 350 horsepower and an impressive 500 horsepower. 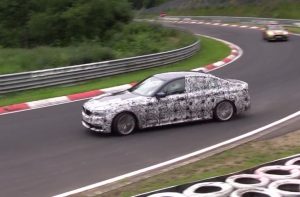 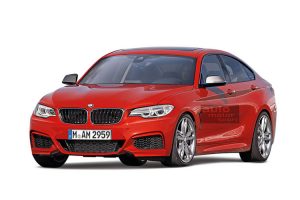