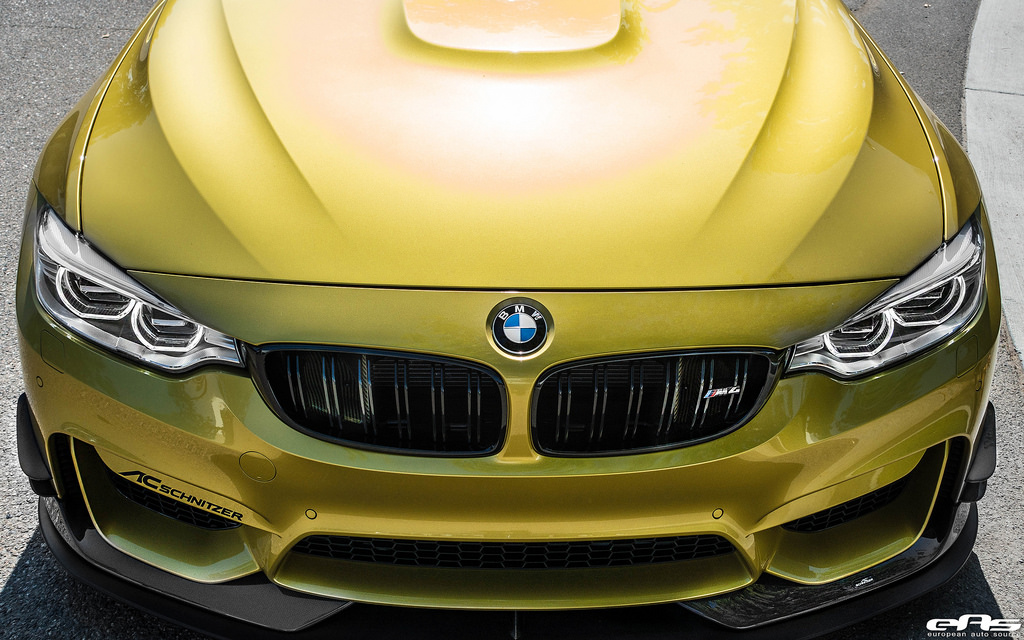 Famous German tuner AC Schnitzer has partnered EAS aftermarket shop overseas to create a special BMW M4. They worked their magic on the car`s looks and sheer performance under the hood. The model was brought from Germany to North America and was put together at the EAS`s headquarters in California.

The tuner has also added some elements from IND, like pre-painted front bumper reflectors, while the M Performance catalogue has chipped in with side blades in gloss black, mirror caps, side-markers and kidney grilles.

Inside, this M4 has been fitted with the Sparco seats, aluminum handbrake handle and pedal set, foot rest and black floor mats. Other mods include the BMW GTS steering wheel as well as the AWRON gauge, which provide the cabin with a much sportier look.

Add up the ESS Stage II Turbo kit, the Stage II ECU with Evolution Racewerks aluminum charge pipes and the Eventuri carbon Kevlar intake system, and you have an extremely powerful M4. This means around 600 horsepower down the pipes. Unfortunately, there are no performance figures released at the moment but we should expect fresh news, once the EAS would have performed some track testing in the following period. 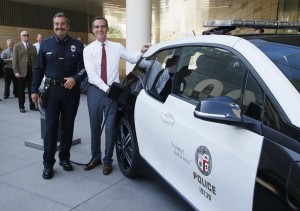 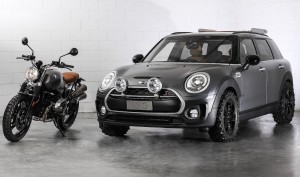