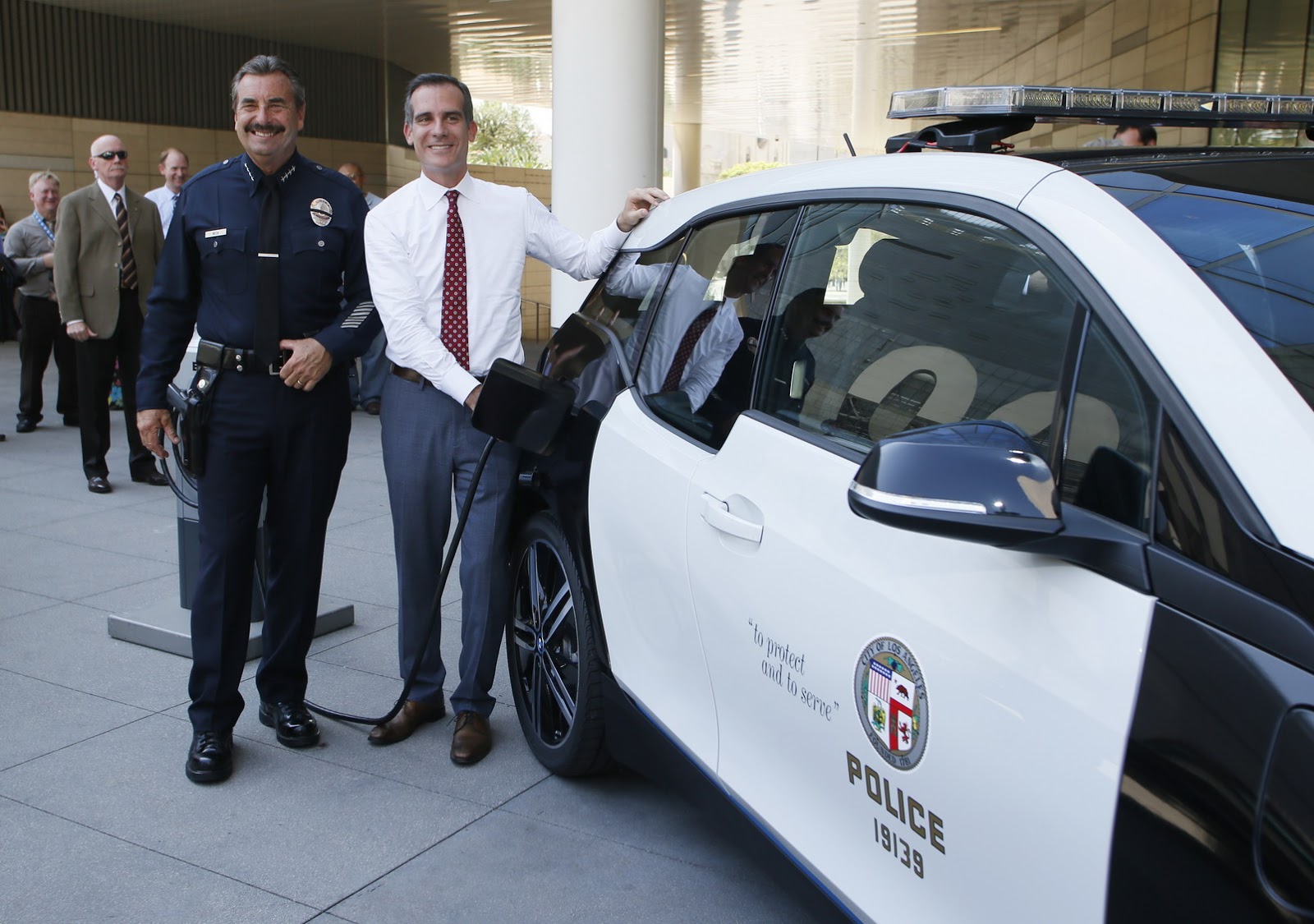 BMW is not only winning the hearts of the average Americans with its i3 electric vehicle, but it has also won the prestige and respect of LAPD, which recently ordered 100 electric vehicles.

The order is part of LA`s “Sustainable City pLan” project to create the “biggest city-owned pure EV fleet in America”, with a lease of a total of 160 units for the Fire, General Services, Water, Power and Police departments.

Mayor Eric Garcetti has also announced that the i3s are environmentally friendly and “save taxpayer dollars along the way”. He also continued:

“We should be thinking green in everything we do — and these new EVs show how local government can lead. Our sustainability plan pushes L.A. to speed adoption of greener practices and technologies, which also save money and resources.”

There was a trial period before acquiring the i3s, during which the cars were put to the tests against the much faster, more powerful and as twice expensive Tesla Model S P85D. And the German carmaker better explains LAPD`s decision of ordering their i3:

”The BMW i3 was selected due to a combination of EPA rated best-in-class efficiency, reliability and state-of-the-art ConnectedDrive services” as well as their “extensive knowledge of charging infrastructure” and “large network of BMW i centers for servicing the fleet.”

Yet, don`t expect to see the BMW i3 perform different televised high-speed chases, the models only serving ”as transportation vehicles for officers and in community outreach initiatives.” 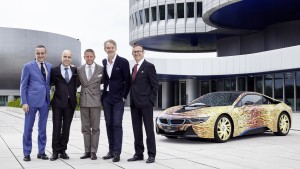 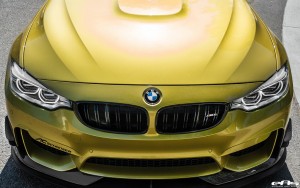