EGR is specifically designed in order to recirculate the exhaust gas into the fuel/air mixture, thereby diluting the fuel/air mixture enough to keep NOx compounds within the breathable limits. This is done by letting a specific amount of the inert gas to pass from exhaust manifold into intake manifold through EGR valve. The EGR thermostat, on the other hand, is used in order to cool down the exhaust has before entering the intake manifold because of the fact that it’s made of plastic and would melt if exposed to the 600⁰C exhaust gas. The amount of needed cooling varies with the EGR usage, so the thermostat prevents the overcooling in certain conditions. With EGR bypassed, the thermostat is still needed to keep the cooling system intact. In this connection, with your EGR Thermostat damaged, how can you possible change it by yourself? Here’s a step-by-step guide in changing the EGR thermostat on E46 BMW 3 series.

We have made this tutorial on a 2004 320D E46 BMW 3 Series facelift (150hp).
This process would only take you about 5 minutes or more depending on how your move. Also, before starting you need to prepare the entire necessary tools for the job.

Follow these steps in order to make the necessary changes in your car:

Step 1:
First off, you need to remove the plastic engine covers shown in the first picture below. In some cases, you might experience some differences in your car parts, but you can still use this DIY process to change your EGR thermostat – for example, the screw holding your car’s vacuum pipe might have a torx head, the hose on EGR thermostat’s right hand side might be held by a fancy clip, and not the jubilee-type one, there might be an engine lifting bracker behind your EGR thermostat, the hose that is connected to the vacuum pipe leads into the solid pipe, which could not be lift out the way it is used to be. 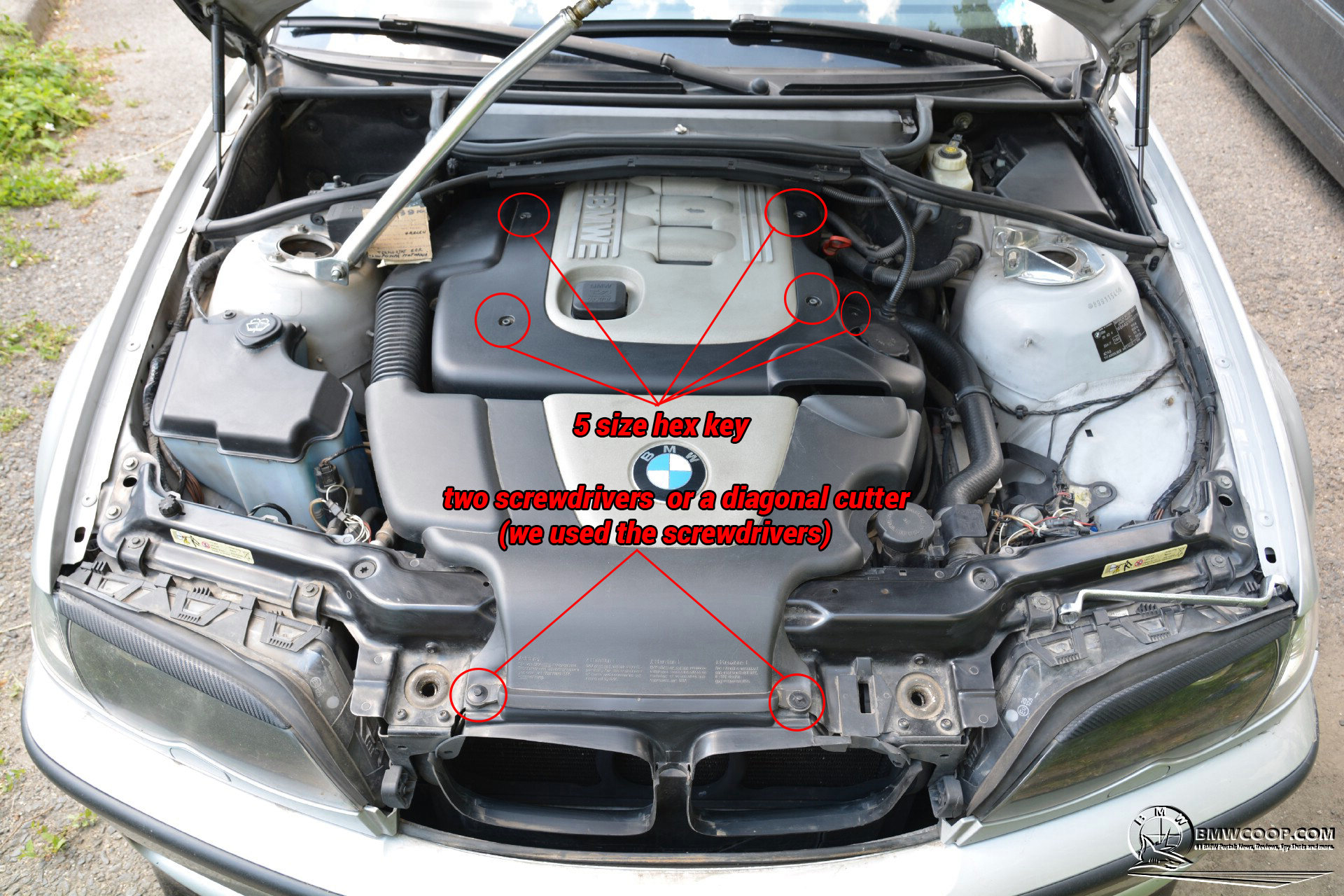 Step 2:
Remove all bolts shown in the picture below in order to release/remove the thermostat. When removing the bolts, use a T15 torx driver, 10 size spanner and one screwdriver. Firstly, you need to remove the bolt with the T15 torx driver, then lift up the vacuum pipe to get into a good position so you can remove the two bolts with the 10 size spanner. Finally,
untighten the bolt with one screwdriver so you can remove the hose from the EGR thermostat. 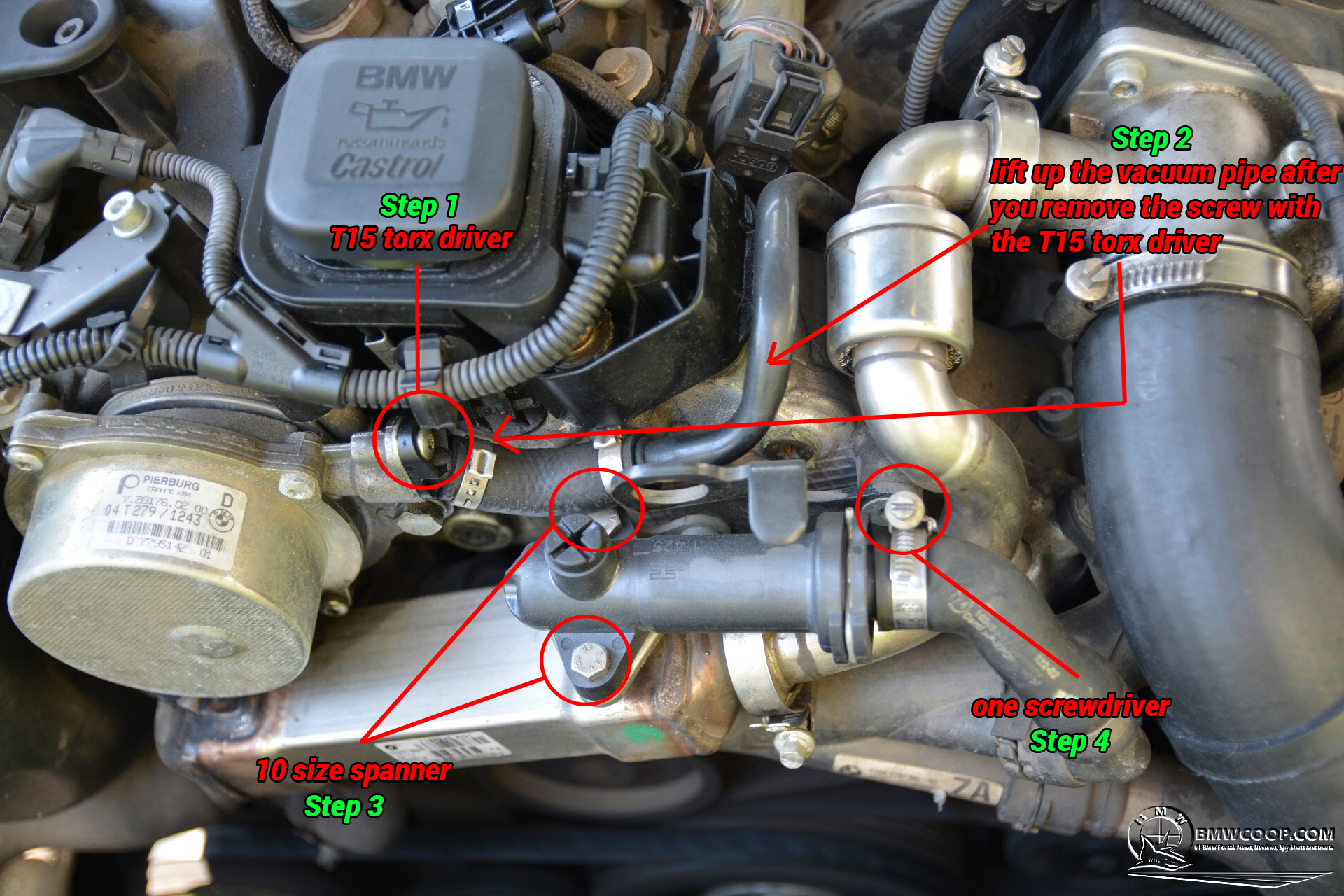 Step 3:
Remove and replace the yellow “o-ring” that is fitted onto the thermostat. Try smearing the tiniest amount a Hylomar around its shoulder and this should be done before the refitting. 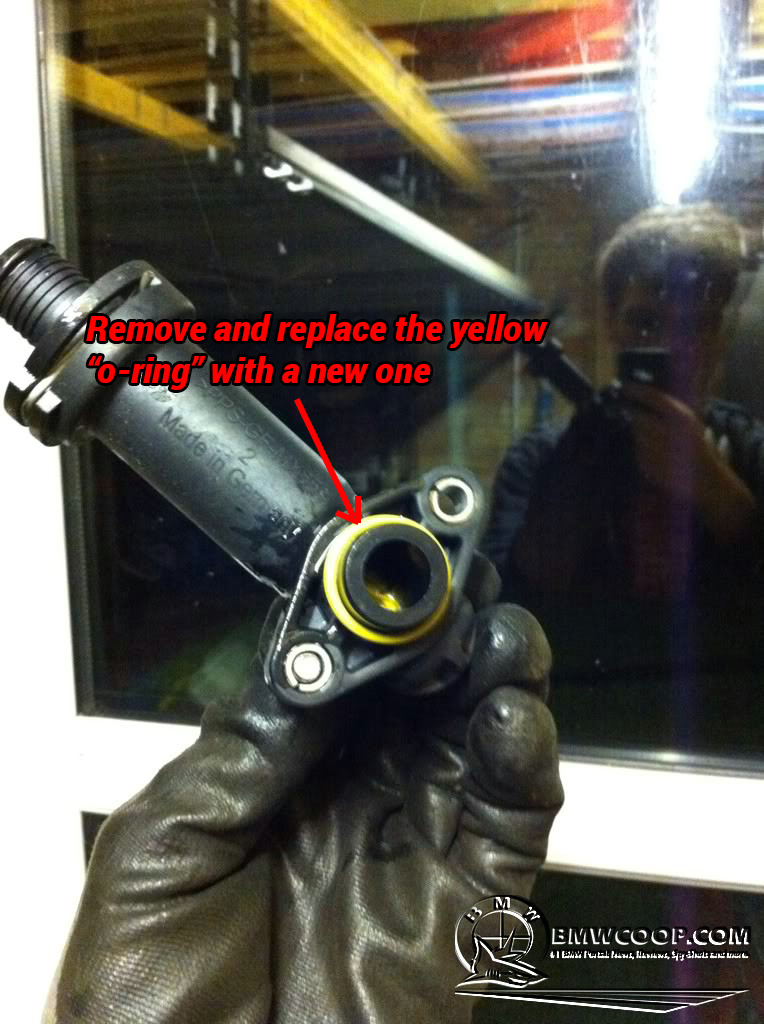 Step 4:
Remove and replace the thermostat immediately in order to avoid getting anything in engine water/block pump through its open hole where thermostat sits.

Step 5:
With everything back together, mix your coolant with distilled and antifreeze water (we recommend 1:1 ratio). Before you fill up the system, remove the two bleeding screws: one right next to expansion tank and the other is below the EGR. 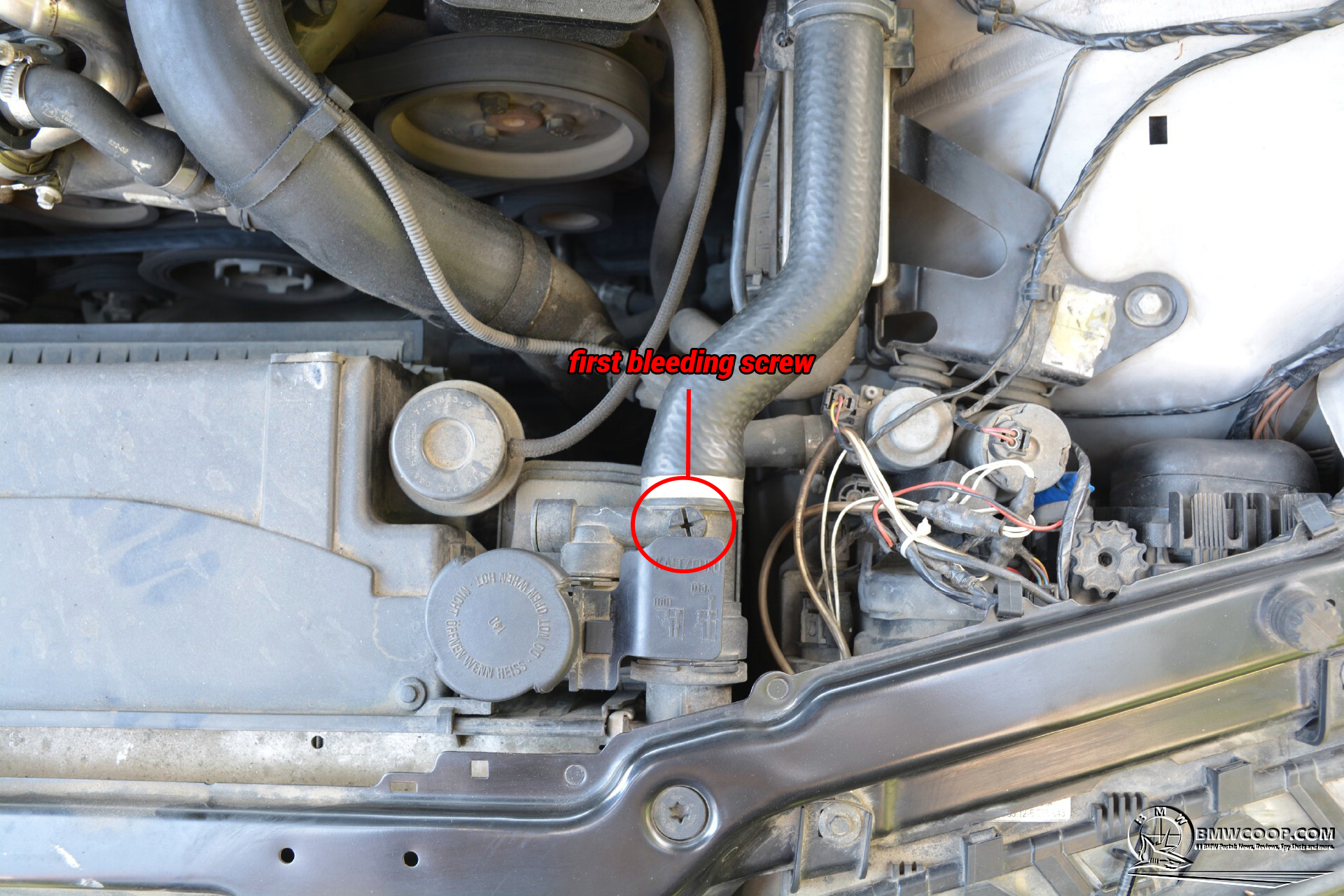 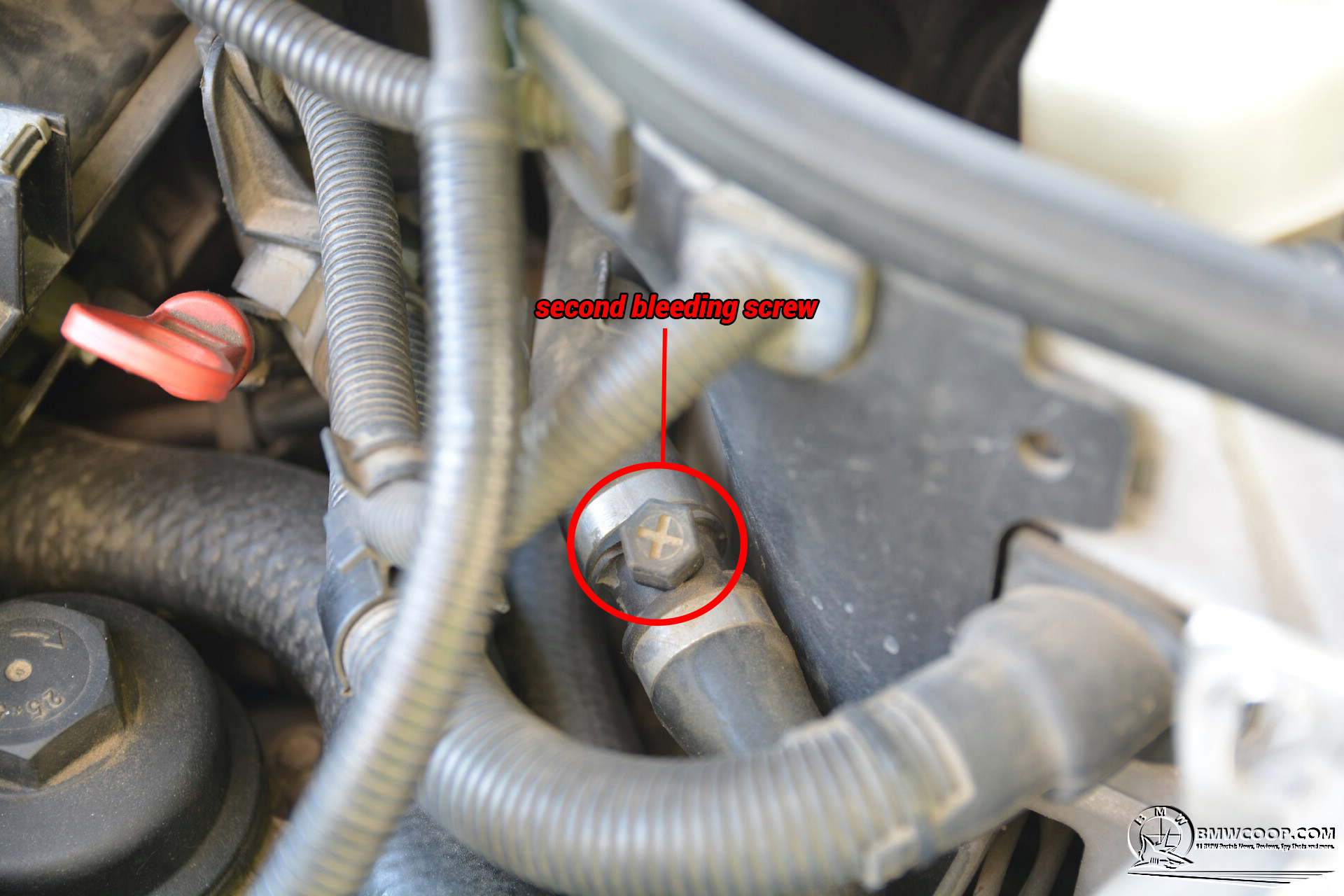 Step 6:
Place a rag next to the bleed screw hole below the EGR to prevent the antifreeze from getting on the new water pump belt. Ensure to replace the entire drain plugs. Start filling by pouring into the expansion tank at a constant rate. Keep on filling until a steady steam comes out of bleed screw which is below the EGR. Immediately stop and replace both the bleed screws. 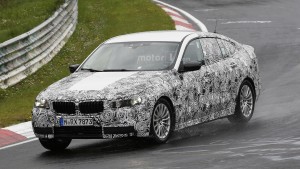 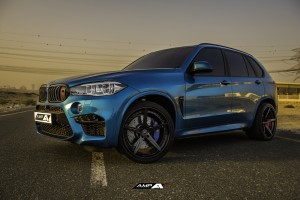