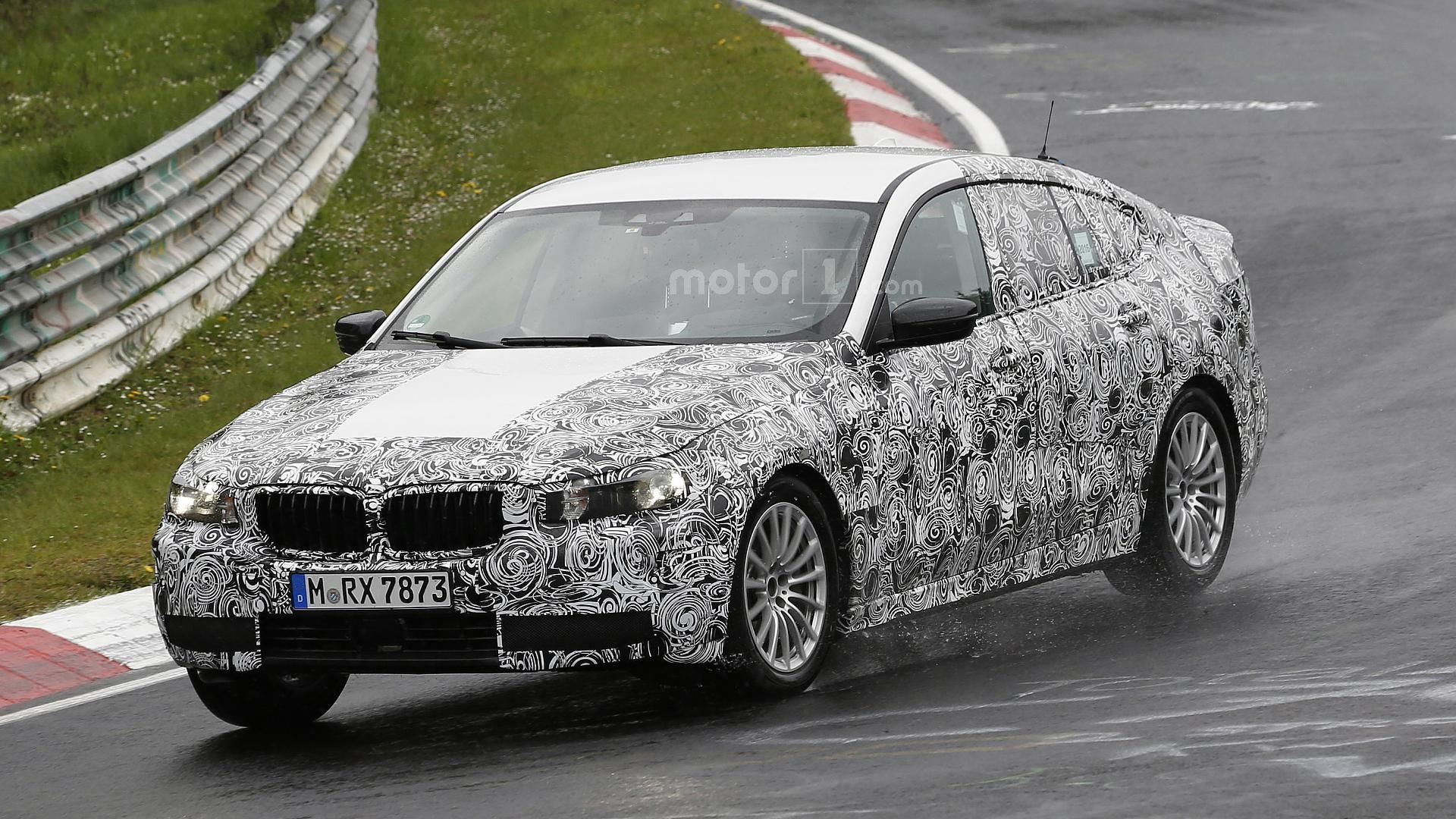 BMW is ready to launch the all-new 5-Series Sedan and Station Wagon somewhere this autumn, but will also add an updated version of this GT test mule, seen here while performing some tests on the Nurburgring.

We might be looking here at a sec-gen GT model which would be launch in China first, and that because of the increased popularity that the model has had on the aforementioned market for the last couple of years.

As we can depict from the spy photos, the BMW 5-Series GT will come with a fresh design, highlighted by an evolutionary styling.

This means that the hatchback will adopt in the end a more prominent twin kidney grille flanked by slender headlights, along with a tall roof flowing down the tailgate, now coming with an integrated spoiler.

As expected, BMW`s new CLAR platform, also seen on the new 2016 BMW 7-Series or upcoming 2018 BMW 6 Series Coupe, will underpin the 5-Series GT, meaning lightweight materials like carbon fiber, aluminum or high-strength steel. This would make it 200 pounds lighter than the current model.

The initial pictures of the new BMW 5 Series GT look impressive indeed. This second generation GT Model makes the car look smoother and sleeker than its predecessor. Those of us who loved the driving dynamics and versatility of the first gen vehicle, but weren’t exactly thrilled with its unconventional design would really love this one. 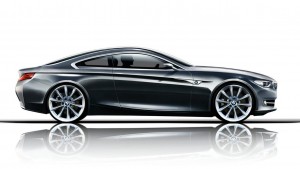 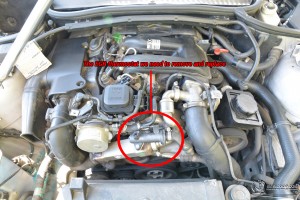