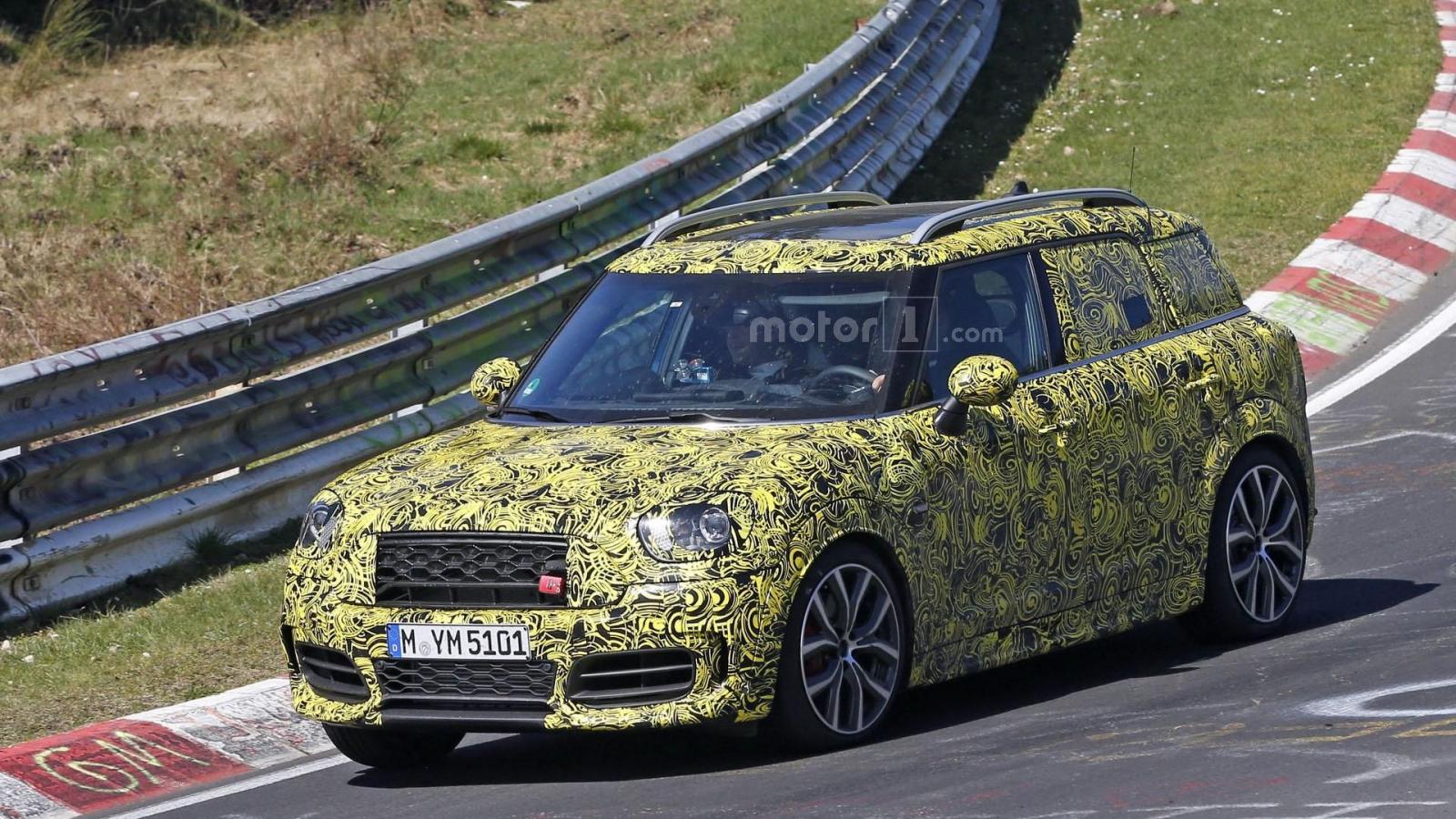 BMW Group is currently preparing its new model fleet for a future release on the market, like the upcoming BMW X5 or BMW X7. MINI is also undergoing some tests on the Ring, with the recently spied Countryman John Cooper Works.

As we can depict from the spy photos released by motor1.com, the MINI Countryman John Cooper Works is wearing a black and yellow camouflage, that will make it a real hot model with sporty characteristics.

We should expect some serious body styling modifications like revised front fascia with updated air intakes, new front spoiler, along with revised side skirts, rear diffuser and custom dual exhaust system. The overall design will be complemented by larger alloy wheels.

Underneath, the MINI Countryman JCW will share the same UKL platform with other models within the British company. The new architecture will make the Countryman JCW much lighter and faster than its predecessor.

Speaking about engine configuration, the all-new MINI Countryman John Cooper Works will come with a 2.0-liter TwinPower Turbo flat-four cylinder, developing 228 horsepower and 236 lb-ft of torque. The choice of a six-speed manual or six-speed automatic transmission will send the power to all four axles.

In terms of performance, the MINI Countryman John Cooper will be able to sprint from 0 to 100 km/h in a good 5.9 seconds, which is a 0.2 second improvement as opposed to the current version, and that despite the fact that it will be bigger than the rest of the versions within its lineup. 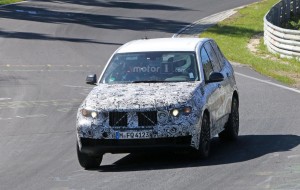 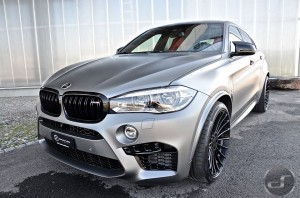