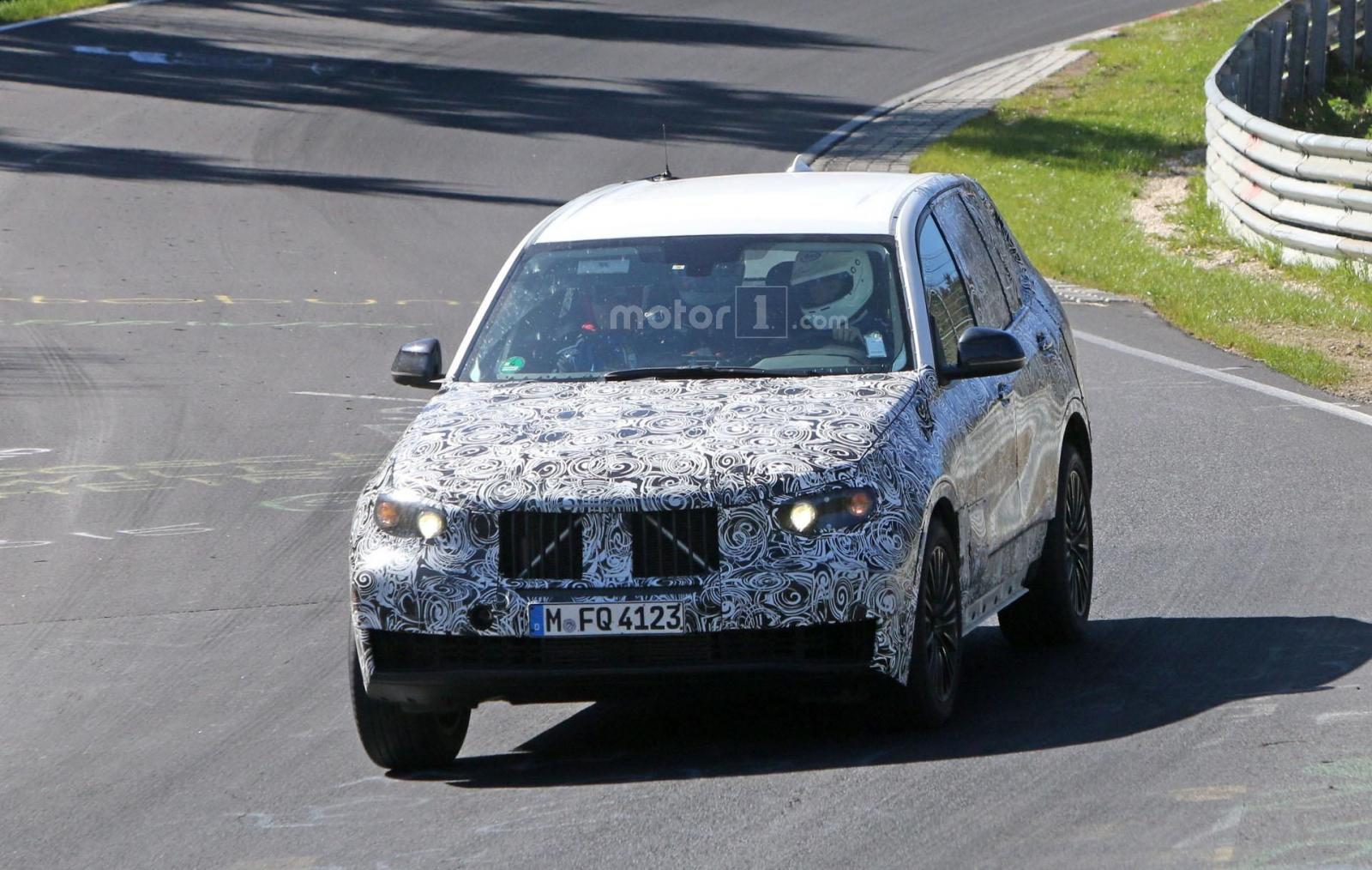 The upcoming BMW X5 is popping-up in our news again in a fresh batch of spy photos which showcase the model undergoing camouflaged tests on the Ring.

As we already know, the German based carmaker is preparing an all-new generation X5, after just three years from the SUV`s latest generation. The models is expected to hit the market somewhere next year, as a 2018 YM.

The test-mule seen here is wearing heavy camouflage, but we have already discussed the future body style that it will come with. We are dealing here with a redesigned and a more evolutionary design, the car being wider than the present generation and getting closer to its big brother, the upcoming BMW X7.

The 2018 BMW X5 is also reported to share the same CLAR platform with the upcoming BMW X7, indicating a mix of lightweight materials like carbon fiber and aluminum, which would make it 220 to 440 lbs lighter than the current X5.

Under the hood, the 2018 BMW X5 will come with a wide range of petrol burners and diesels, like a 3.0-liter inline flat-six engine along with a V8. As expected, the new X5 is also reported to spawn a plug-in hybrid version, following an electric SUV with a range of 31 miles. Stay tuned for upcoming details on the all-new 2018 BMW X5 in the upcoming period! 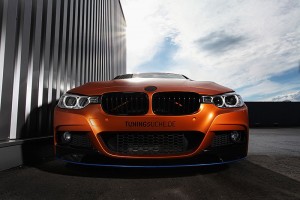 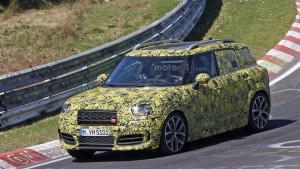