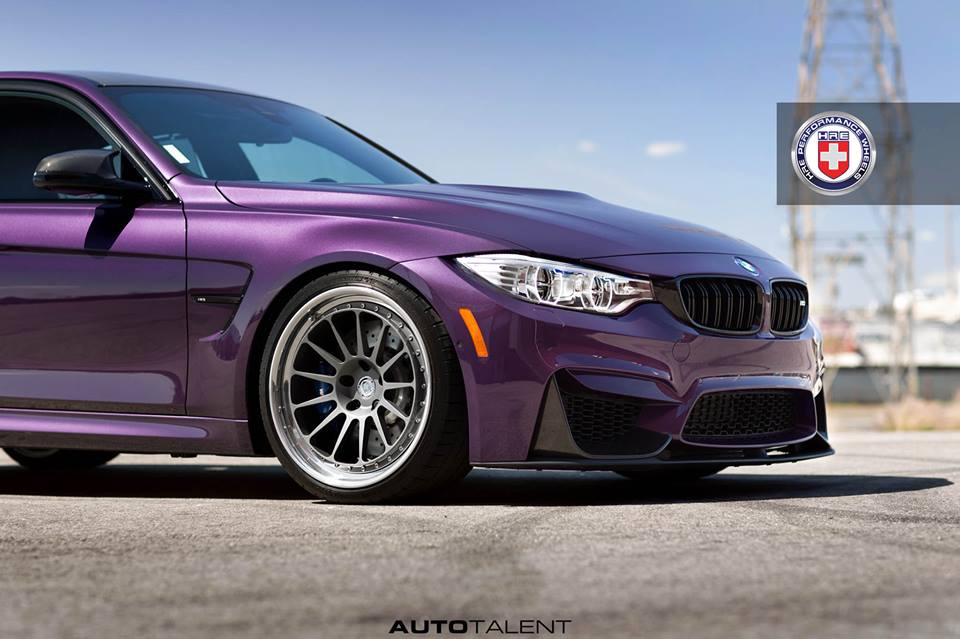 Auto Talent tuner wanted to demonstrate how talented they were and chose this F80 BMW M3 wrapped in Daytona Violet as their next tuning project.

It involves the fitting of the M Performance package along with some other technical mods and two performance upgrades stages under the hood.

The pipes are also connected to a custom build Eisenmann reasonated exhaust with down-pipes that are part of the two performance upgrades.

Besides the M Performance treatment, the entire body styling is complemented by the new set of HRE Classic 303 alloy wheels finished in Satin Charcoal. Also, to improve the cars stance and aggressive look, the technicians from Auto Talent have also installed the high-performance KW Clubsport two-way adjustable coil-over suspension.

Even if the presence of carbon tailpipes connected to the Eisenmann resonated exhaust indicates a PP-Performance Stage 2 ECU tune, the tuner has not revealed any performance figures. We might believe that the power kit is still under development.

In the stock version, the E80 BMW M3 is packing a 3.0-liter twin-turbo straight six-cylinder engine with a good 425 horsepower and 550 Nm of torque, available between 1,850 rpm and 5,500 rpm, with the power to be sent to the rear wheels via a six-speed manual, or a seven-speed automatic dual-clutch transmission.

The new-generation BMW M3 Sedan is thus said to be powerful enough, as it managed to score higher than the official time, meaning a sprint from 0 to 100 km/h in 4.1 seconds, at a topping of 270 km/h. 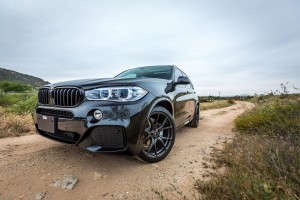 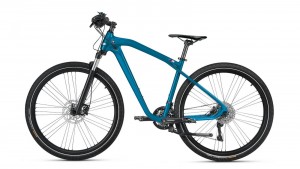