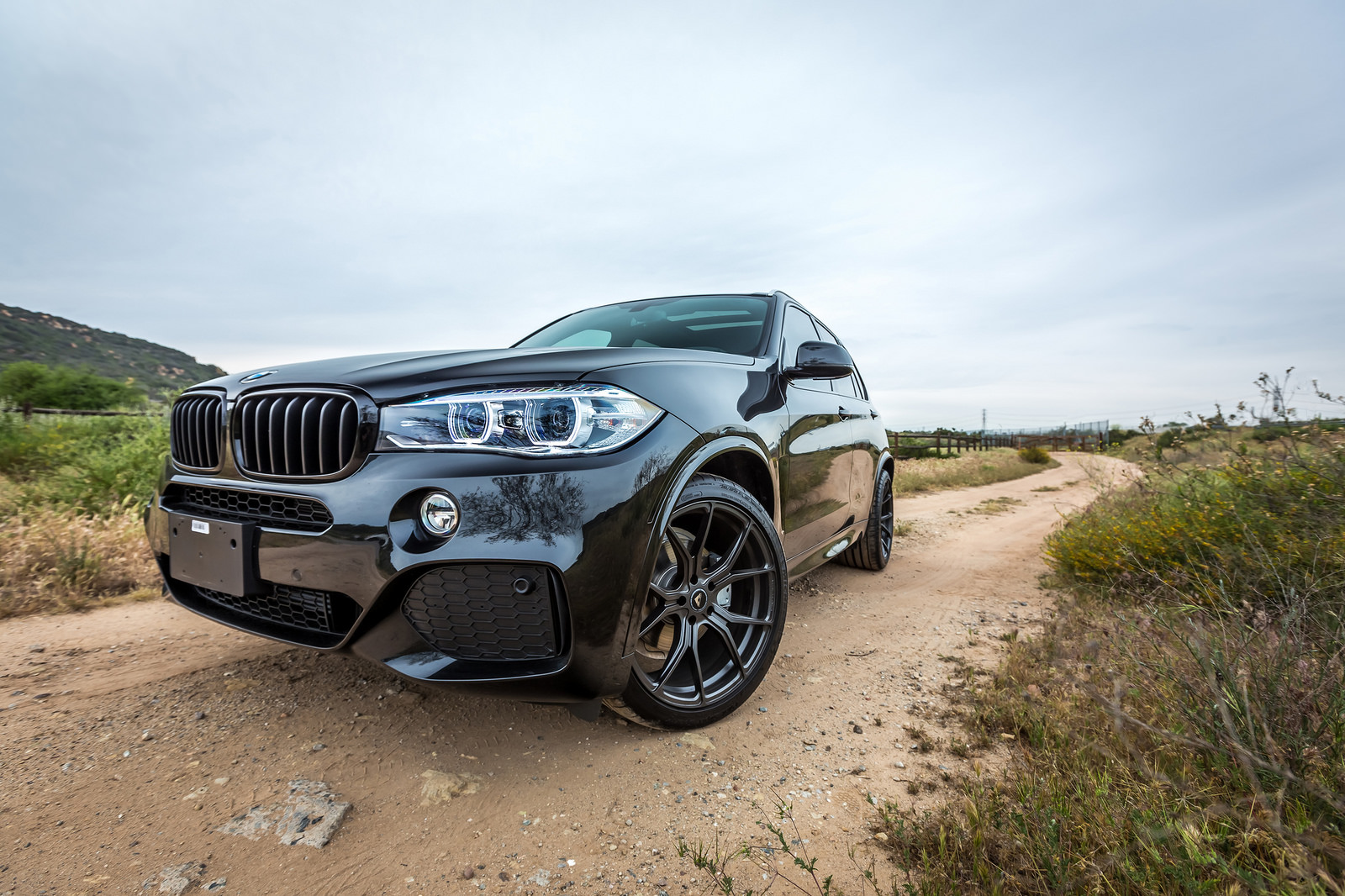 Mean, extremely aggressive and intimidating, these might be the attributes used to describe the BMW X5 seen here sitting on the Vorsteiner wheels.

The BMW X5`s design can also make room for improvements, especially when resorting to different aftermarket treatments, and some time only a new set of wheels would make it a real standout model.

Vossen Wheels tuninc company has recently installed the latest Vorsteiner V-FF 103 Flow Forged wheels, which come with a lightweight design perfectly matching this model. They are sized 20 inches front and rear and are also finished in Carbon Graphite.

The new-gen BMW X5 and X6 were both launched in November 2013 and were shortly followed by the hardcore M models. The SUVs represent the German carmaker`s benchmark in the segment, coming with an extraordinary design and extremely impressive performance under the hood.

This was the main reason that a lot of aftermarket shops have decided that the BMW X5 would be the preferred subject of their special tuning projects, especially since some petrol heads found this beast a little bit to bulk and coming with a rugged look. Below you can find a photo gallery with the X5 riding on Vorsteiner wheels. 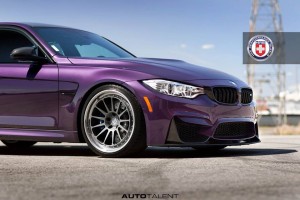