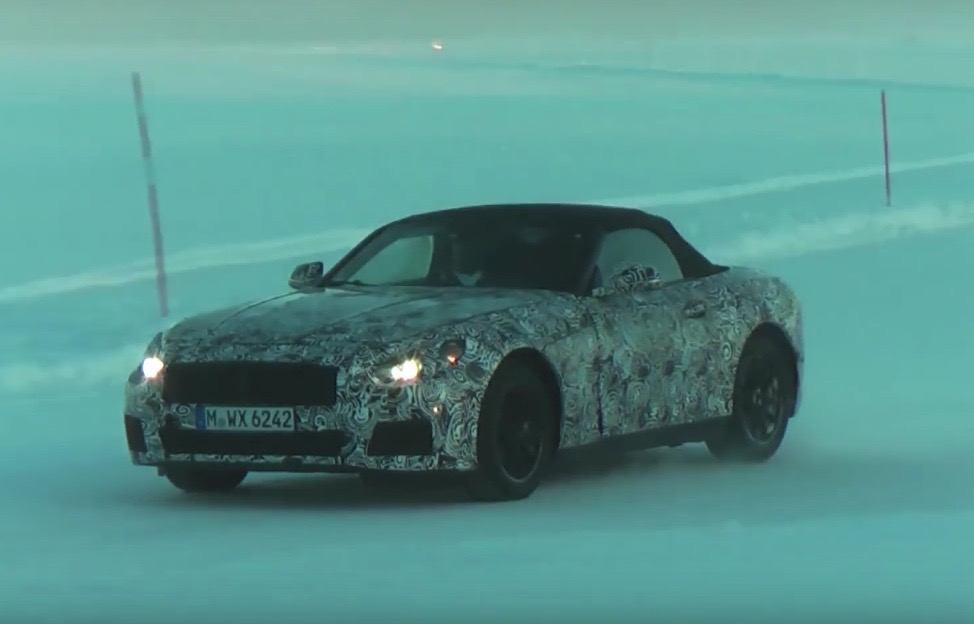 At the end of last year, there were a lot of rumors and reports stating that the upcoming BMW Z5 would be produced in partnership with Toyota, to create unique models, the joint venture consolidating thus their agreement first signed in 2012.

Recently, the all-new BMW Z5 has been spotted while undergoing some tests out in the snow, the test mule wearing heavy camouflage around the body style.

The BMW Z5 will enter the market as a 2018 YM and will replace the present Z4. In terms of styling, the hot ride will be larger than the Z4, and will stand on a platform that will be shared with Toyota`s new prototype.

As we can depict from the video spy below, the 2018 BMW Z5 is previewing a traditional long-bonnet and drawn-back cabin, long nose and rear overhangs. Also, the test mule is also showing the more prominent grilles and back headlights.

On the other side, Toyota`s new hybrid will use BMW`s turbo engines paired to Toyota`s electric motor, the new model coming as well with an all-wheel drive.

Until further news, feel free to watch the spy video with the all-new 2018 BMW Z5 and don’t forget to share your opinions with us! 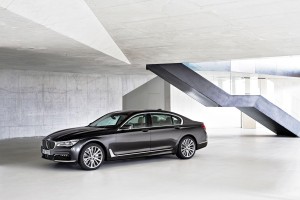 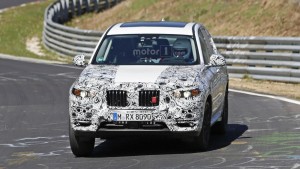