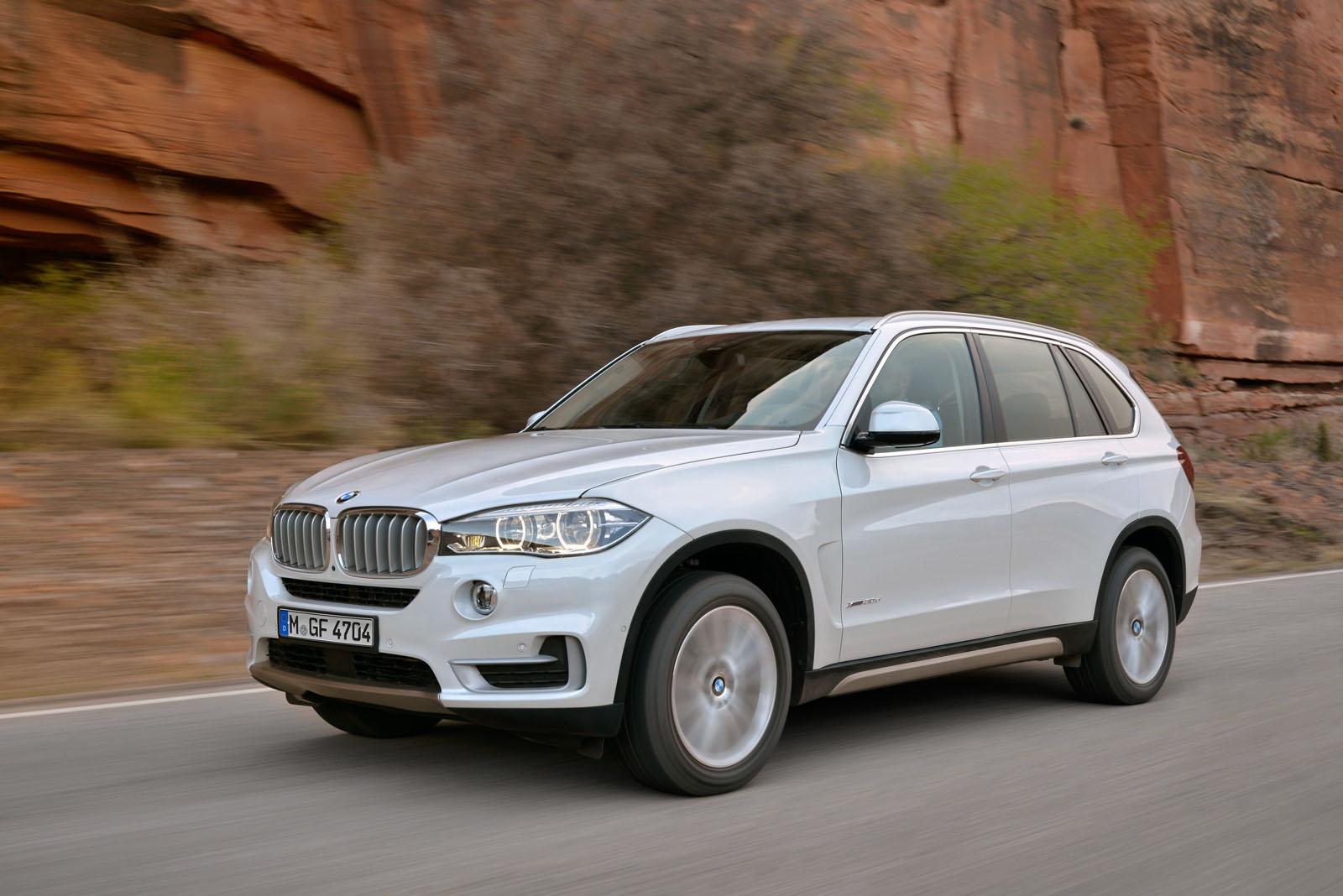 It usually takes 5 to 8 years until an old model would be replaced by a new-generation, but in the case of the BMW X5, things are moving quite faster, as the Bavarian carmaker is reportedly planning to introduce the new SUV in early 2017.

The BMW X5 in its third generation was introduced around three years ago, but Marc Werner, BMW Group Australia managing director hinted at the idea that a new version might already be under serious tests and development.

Once it will emerge on the market, the all-new BMW X5 will ride on the company`s new CLAR platform, also found on the 206 BMW 7-Series. Werner also let us believe that the new X5 will have a short lifecycle, as it will be used as a base for the upcoming BMW X7. So far, the specs are hidden, but we surely expect fresh news in the upcoming period.

And while he was at it, when asked about the upcoming X7, Werner avoided to provide any further details about the biggest SUV BMW will ever built, but according to a new report, the model would be 1.6 feet longer than the present X5, also weighing around 4,188 pounds in its top configuration.

Still on the X7, the SUV is also expected to come with a wide range of powertrains, like a 3.0-liter inline six-cylinder, a fresh new V8 and likely a topper 6.0-liter V12, fitted on the highest-end version. As expected, BMW X7 will also spawn a plug-in hybrid with a total of 31 mile range. 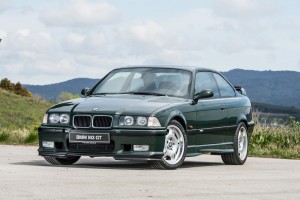 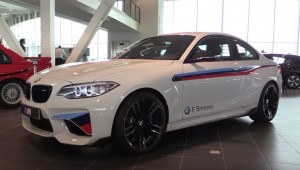