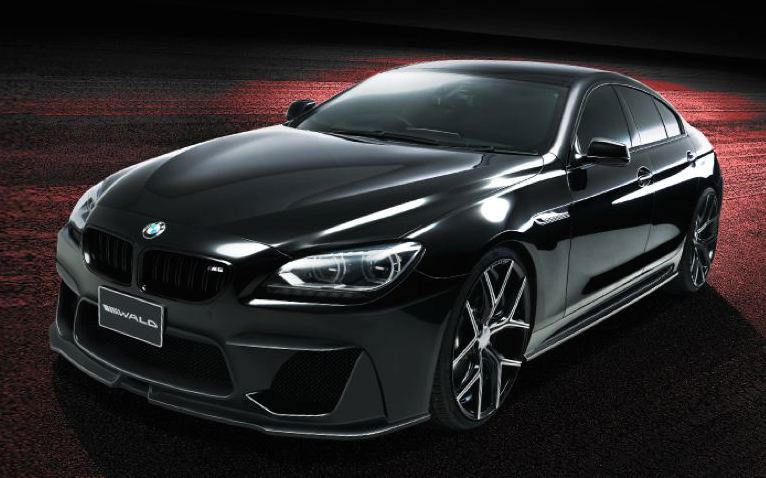 Wald International tuner has been on the aftermarket segment for quite some time, being well-known for its dedication and prestigious work, the company providing outstanding body styling kits.

One of its impressive kits is the Black Bison kit, which is mainly seen on BMW models. Lately, the aftermarket specialists decided that the entire 6-Series from BMW needed a remake in terms of styling.

And the 6-Series looks smashing in the Wald`s Black Bison kit, perhaps one of the most insane 6-Series ever seen, especially if the model is looking quite a little bit old and fat than most of the lineup`s models.

This old lad here has received some series mods at the front and rear, with new aero kits, like front spoiler, side skirts, dear diffuser and boot lid wing.

Other standout features include new side strikes, blacked-out grilles and a set of one-off alloy wheels, which provide the model with an extremely aggressive look. As far we know, there are still undergoing other updates, so we might hear of this Wald 6-Series Black Bison soon enough.

Until further news, enjoy the photo gallery realeased by Wald International and dont forget that your opinion does count! 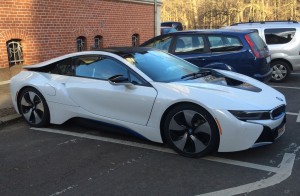 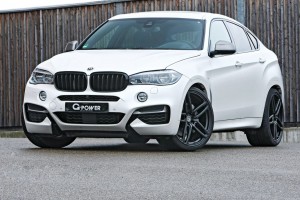