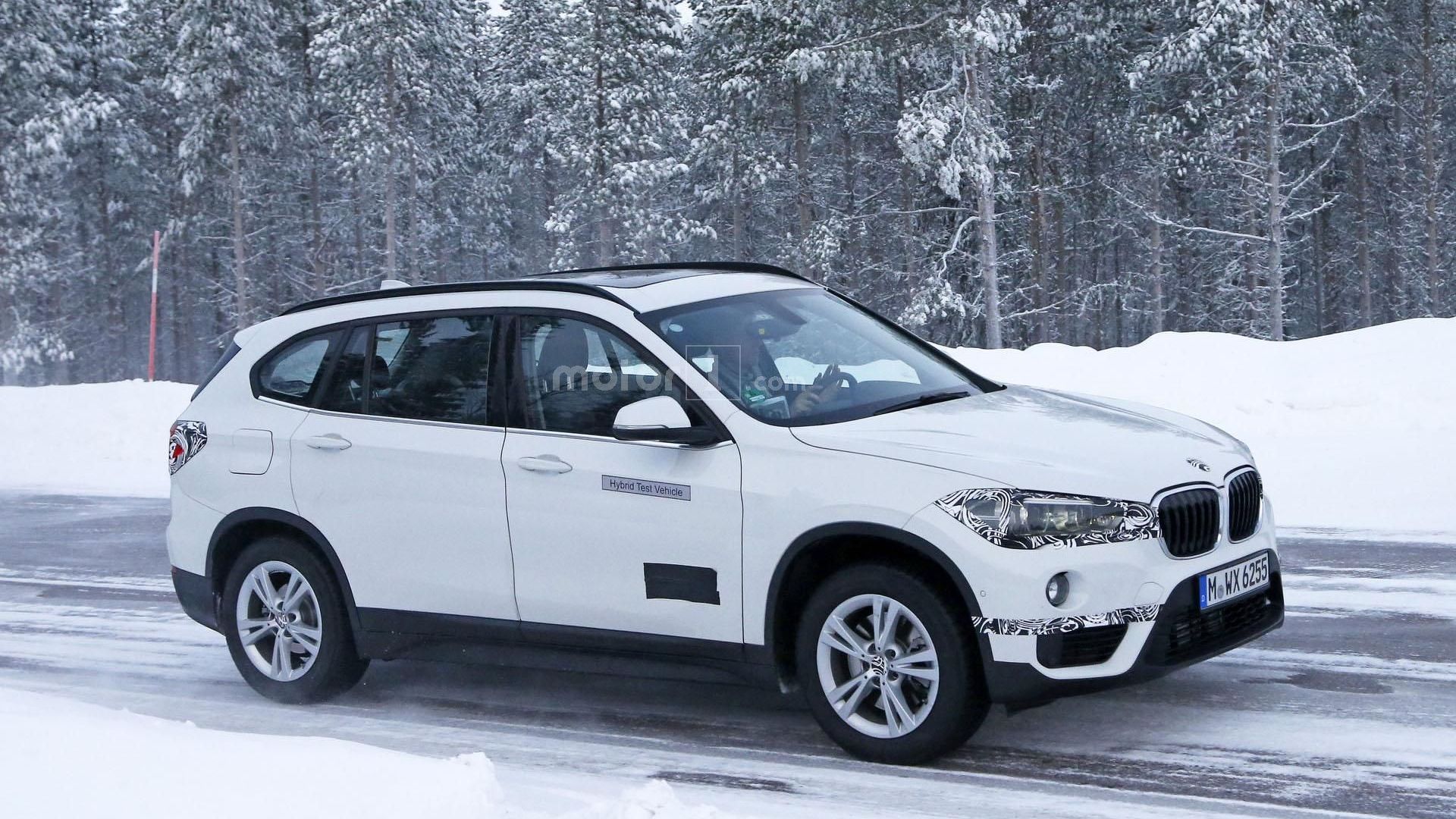 BMW is on a full throttle with its model lineup, preparing some goodies for the upcoming period. The BMW M5 is on full tests, while the X7 is getting ready for an official unveiling soon enough. The X1 plug-in hybrid hasn’t been left out and has been also sent for some tests out in the cold.

BMW is planning to introduce the X1 plug-in hybrid at the end of the year, the model sporting rather the same design and characteristics, but adds a charging port on the driver`s side front fenders.

The BMW X1 plug-in hybrid will add however slight mods like special badging, while inside, the cabin will feature the custom displays for a plug-in hybrid.

Under the hood, the BMW X1 plug-in hybrid will use a conventional 1.5-liter TwinPower Turbo three-cylinder mill hooked to an electric motor via a 7.7 kWh lithium-ion battery pack.

As already known, the conventional engine will send the power to the front wheels, with the electric motor will power the rear axle. This means that the model can use the front wheels, the rear wheels or all together in any given circumstances.

We are not sure how powerful the plug-in hybrid will be, but according to rumors, it would output around 224 horsepower and 284 lb-ft of torque. More details will be announced at a later date. 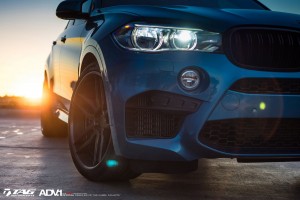 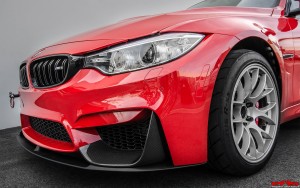 Next post Hellrot Metallic BMW M3 Gets Hammered by EAS