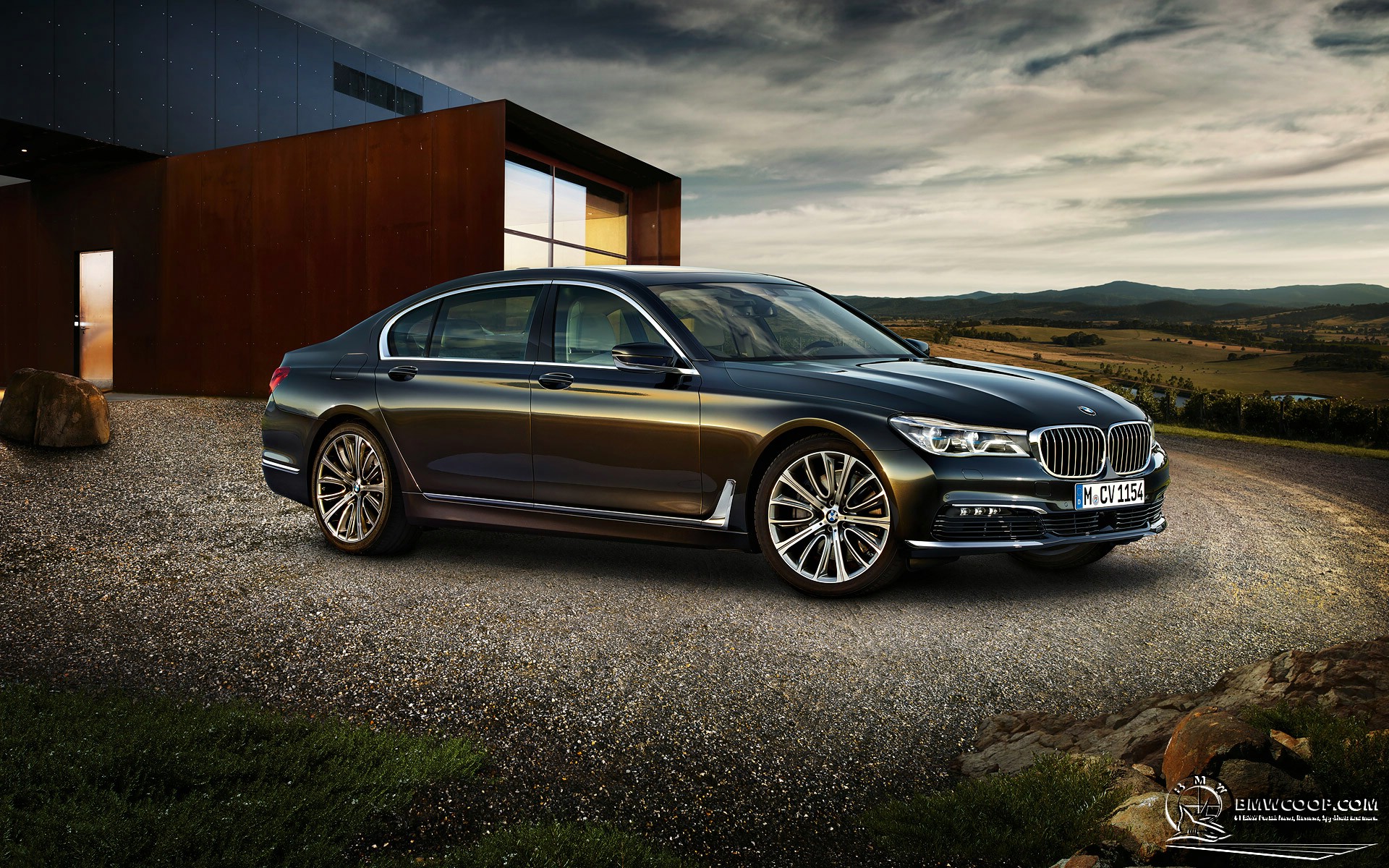 Everyone knows that BMW made and still make some of the most advanced and luxurious cars in the world, also with less fuel consumption or electric cars, because of the advanced technology that BMW develops day by day. BMW has won numerous awards last years, and now it is the moment for the BMW’s flagship, BMW 7 Series, that was launched last fall to win the “2016 World Luxury Car of The Year” at the New York International Auto Show.

The competition’s name is “World Car Awards” and was supported by 73 top automotive journalists from different countries who have declared the BMW 7 Series, the winner of the title. 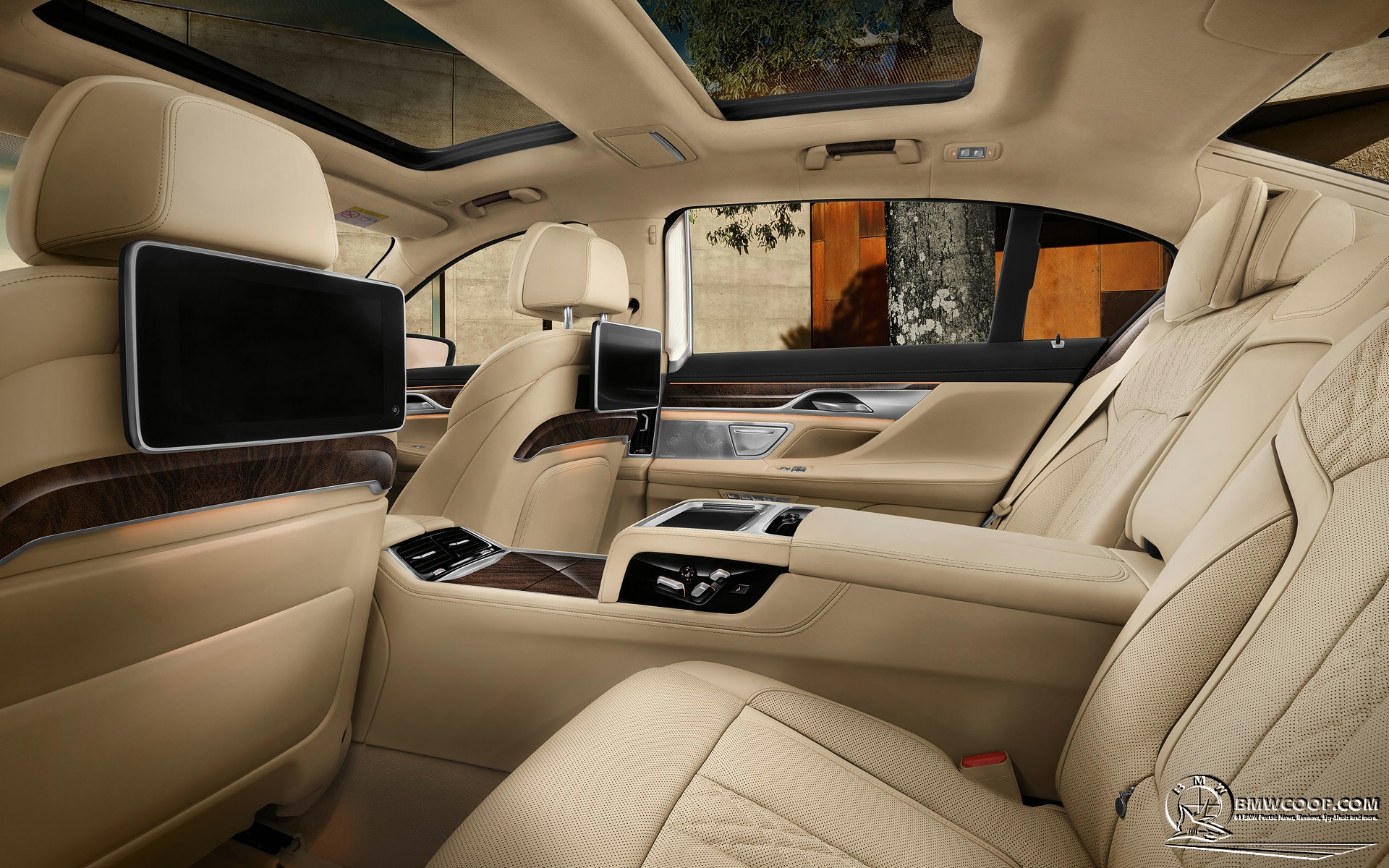 The World Car jurors observed that,

“This is the flagship model for the Bavarian car maker, and so it simply has to be the epitome of what the brand represents in terms of technology, design and performance. And the new 7 Series certainly delivers. It is very much the new face of BMW in the new family design – and yet it is a classic BMW all at once. The new 7 Series brings in new features like the ambient ‘sky lounge’ sunroof, the ambient air package and the all-new gesture control.”

“We are delighted and honoured that the BMW 7 Series has been recognised as the World Luxury Car of the Year. Since it launched last autumn, the response from both the media and our customers has been extremely positive, with people especially appreciative of the way the 7 Series combines superb modern luxury with the outstanding driving dynamics BMW is famous for.” 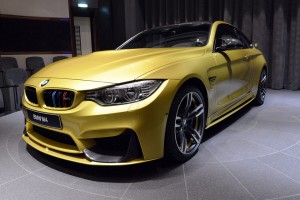 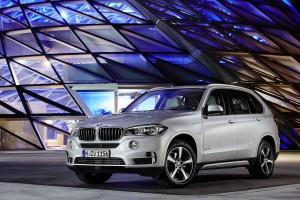