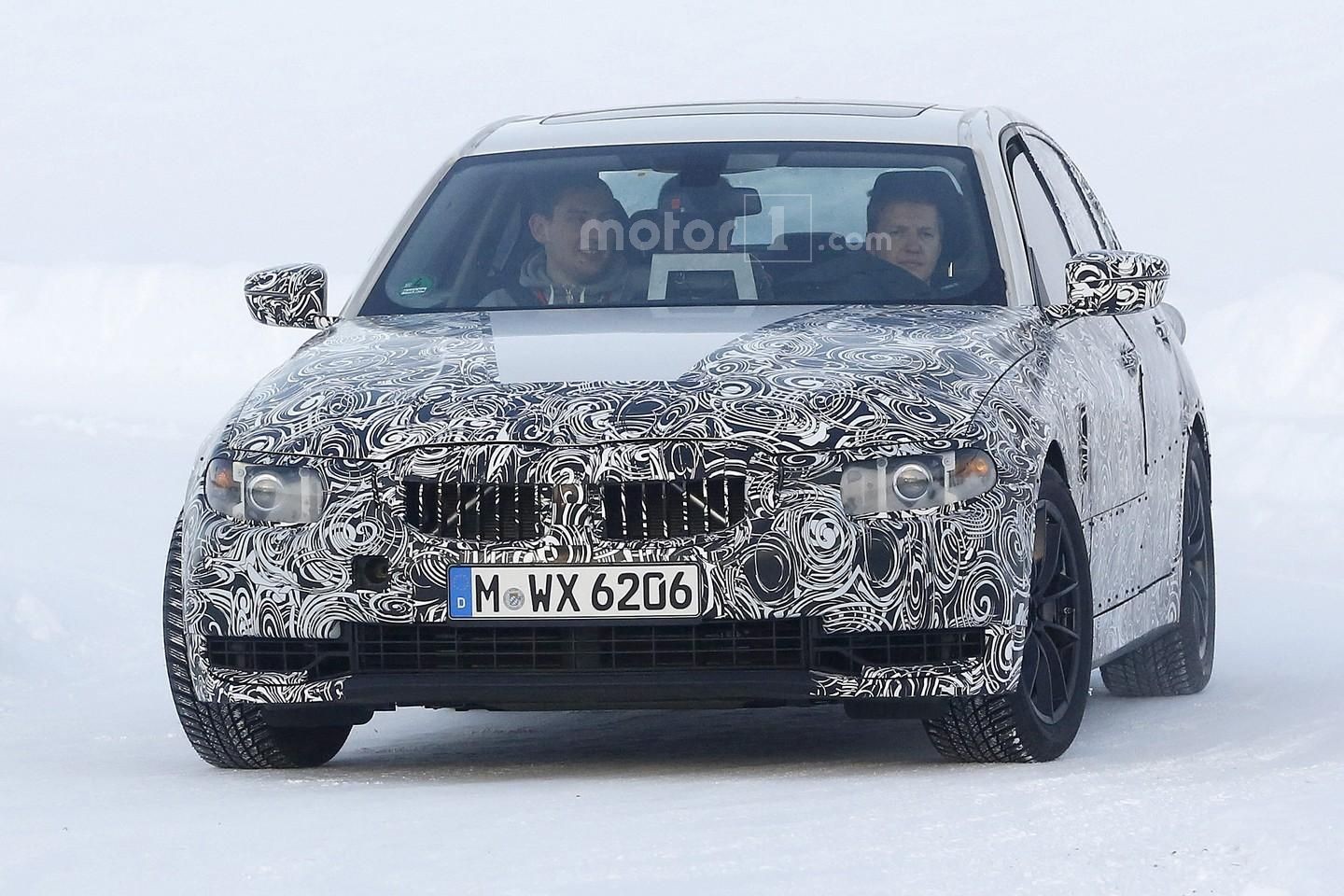 Plans for an all-new BMW 3-Series are not new, the model being caught on shots many times. Recently, the model was seen in another spy video while undergoing some snowy tests in Scandinavia.

As expected, the new BMW 3-Series Sedan is wearing heavy camouflage, which indicates that the test mule is far from its final production version.

In fact, the model is due to be officially unveiled in September, at the 2016 Frankfurt Motor Show, being launched on the market next year, as a 2018 YM.

We already know that the new models from the “Series” lineup are becoming bigger and bigger. The new 3-Series Sedan is no exception, the model standing on the UKL platform, also underpinning the 2016 BMW 7-Series.

This will definitely differentiate it from the 1-Series, which has also grown in size.

We have little clues concerning the body treatment it will receive, but overall, it would keep the same design lines as the previous generation. However, the camouflage might also indicate some slight changes. We could preview the new dual exhaust tips, revised bumpers front and rear and a few more.

In terms of performance, the 2018 BMW 3-Series Sedan is rumored to come with a wide range of four- and six-cylinder engines, followed by a plug-in hybrid version as well. More details will be revealed prior to the car`s debut at the 2016 Paris Motor Show. 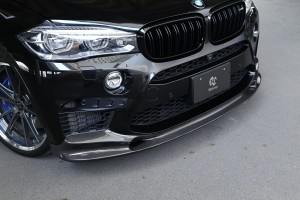 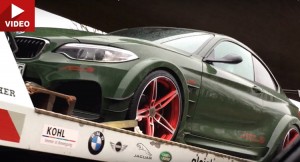 Next post Video: BMW M235i by AC Schnitzer Sits on a Trailer, Might Be Heading to Geneva