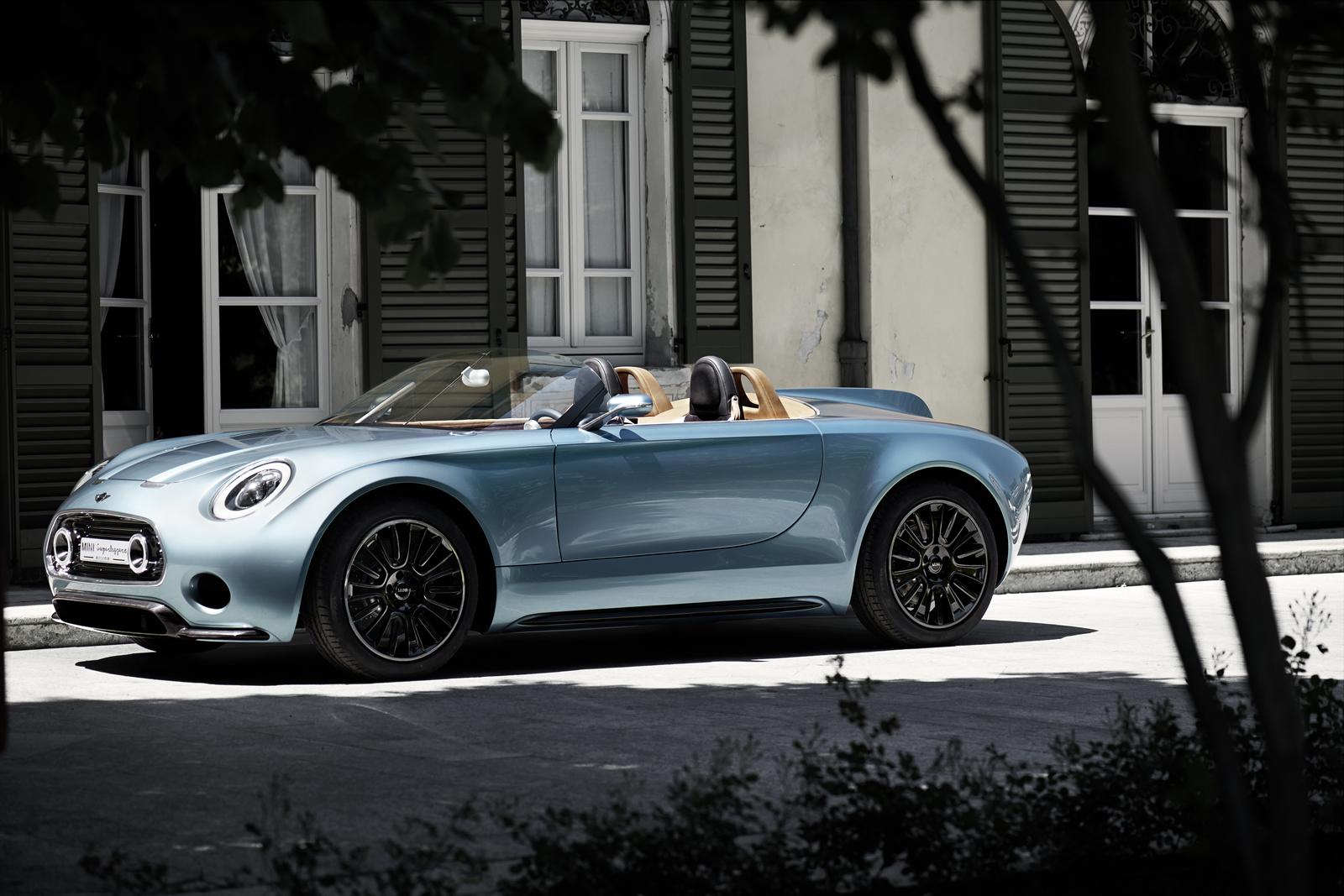 Rumors according to which the MINI Superleggera Concept, unveiled two years ago, might lead the way for a future production version have been circulating over the internet for some time, but now it is almost a certain thing that this will not happen. Instead, the company is planning a sedan model.

According to Automotive News, Peter Schwarzenberg, CEO at MINI, has declared in an interview that a Superleggera version is not their main purpose, as such a car would be extremely expensive to build and chances are the model might not sell high.

“Halo cars are economically not always great. It is a trade-off: How much does it do for the brand and how do you make it feasible?” Schwarzenberg also concluded.

On the other side, a sedan model would be less expensive and would foresee the ”biggest potential and volumewise.” Fresh news will be known towards the end of the year.

Aside the plans for a new sedan, Shcarzenberg also mentioned that his company is thinking of launching a plug-in hybrid and an all-electric vehicle, the first one arriving next year, while the electric version would be launched much later. 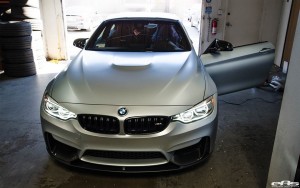 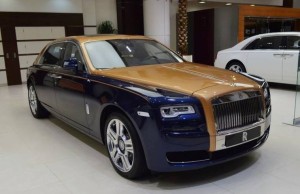