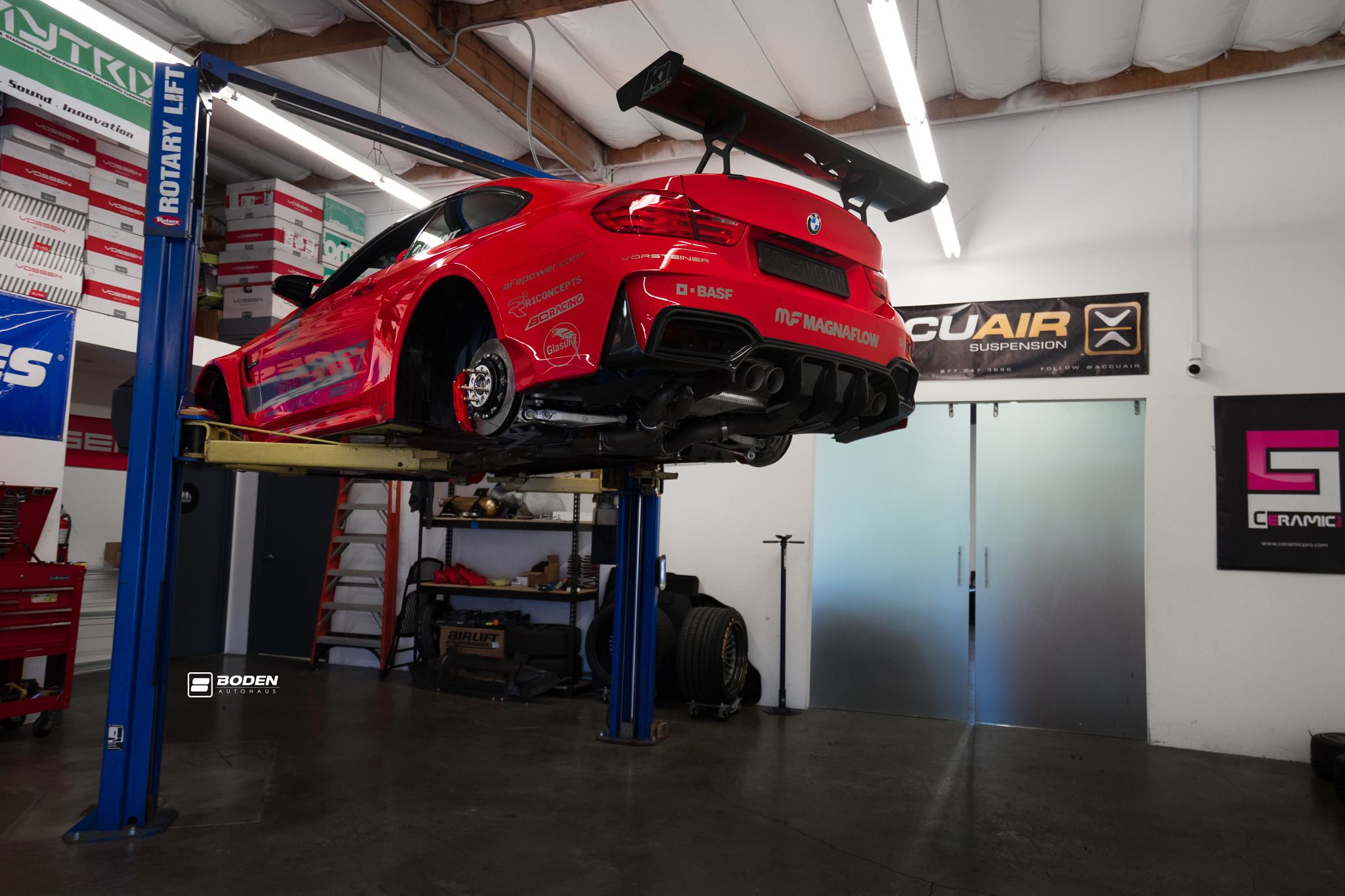 More and more BMW M4s as well as M3s are becoming the subjects of track-focused tuning programs and to get a general idea on how such a model looks like, you`d better take a look at this gorgeous BMW M4 below, which has received the special GTRS4-VX wide body kit, courtesy to Vorsteiner.

The entire installation was carried out by the aftermarket specialists from the German based Boden Autohaus tuner and highlights an extremely aggressive body style kit.

As we can depict from the pictures, this BMW M4 is now standing out from the crowd with the EVO front lip and deck lid spoilers, GTS diffuser as well as the V-FF 102 Flow Forged wheels, wrapped in Pirelli P Zero rubbers.

The wide body kit also adds four inches up front and 7 inches at the rear, along with new side skirts, which make the model extremely aggressive and offer a greater stance on the track. Other features refer to the massive rear wing, along with Nitrous tanks or roll cage.

As we can also depict from the car`s rear end, there were also joint forces to have contributed to this tuning project, like Magnaflow, Kolab Agency or Basf Refinish. The entire project can be also observe in the photo gallery below. 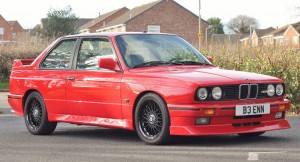 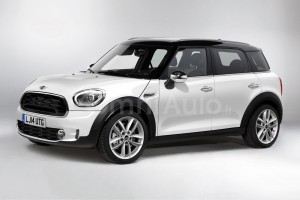