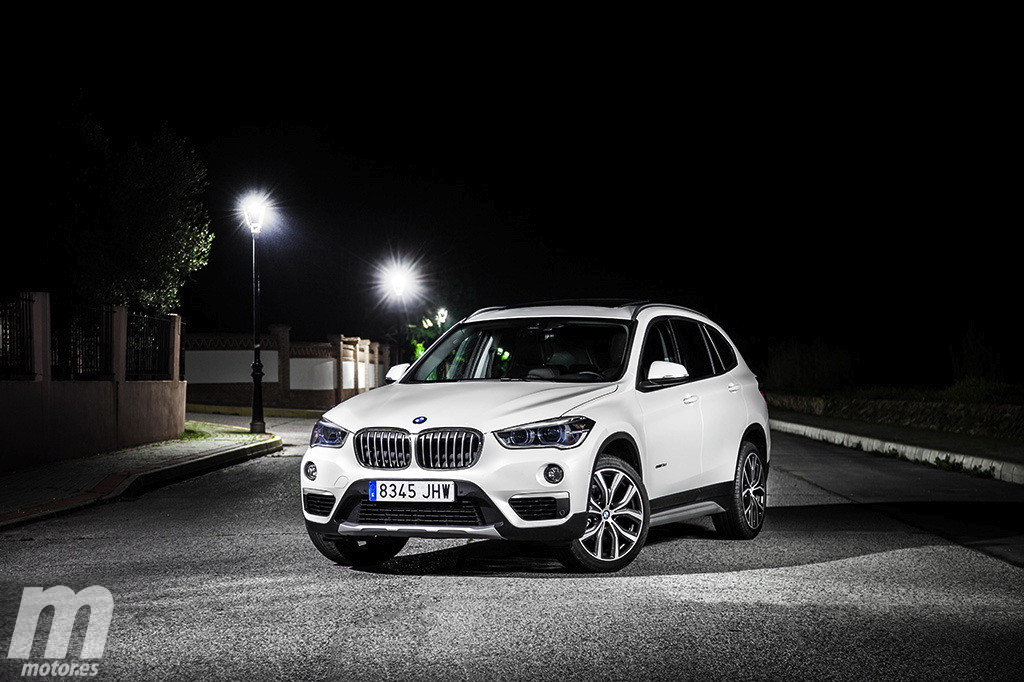 The all-new 2016 BMW X1 has been recently the star of a photo session carried out in Spain, the small SUV being highlighted by the photographers from Motor.es.

As we can depict from the pictures, the 2016 BMW X1 is looking extremely appealing and more menacing, the model being significantly bigger than the previous generation.

The 2016 BMW X1 is also standing on the company`s new UKL platform, the same used on the 2-Series Active Tourer, which basically means a front-wheel drive configuration, letting room for more powerful and higher-performance engines.

The new 2016 X1 also comes with an increased cargo capacity of 85 liters, for a total of 505 liters, but with the rear seats being folded down, the overall space stands at an impressive 1,550 liters. The space inside is also improved, dealing here with 37 millimeters more for the rear knees.

In terms of performance, the 2016 BMW X1 features wide array of engines, starting with the newly introduced 1.5-liter three- and 2.0-liter turbocharged four-cylinders.

The 2016 BMW X1 seen here in the photo session is packing a 2.0-liter TwinTurbo flat-four with 228 horsepower, which is enough to sprint from 0 to 100 km/h in 6.3 seconds. Enjoy the photo session with the all-new X1 and don`t forget to share your opinions with us! 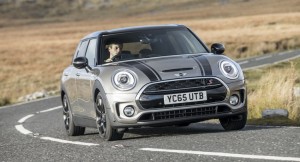 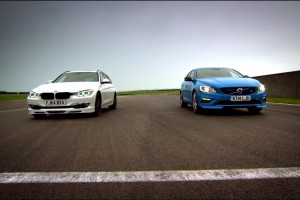