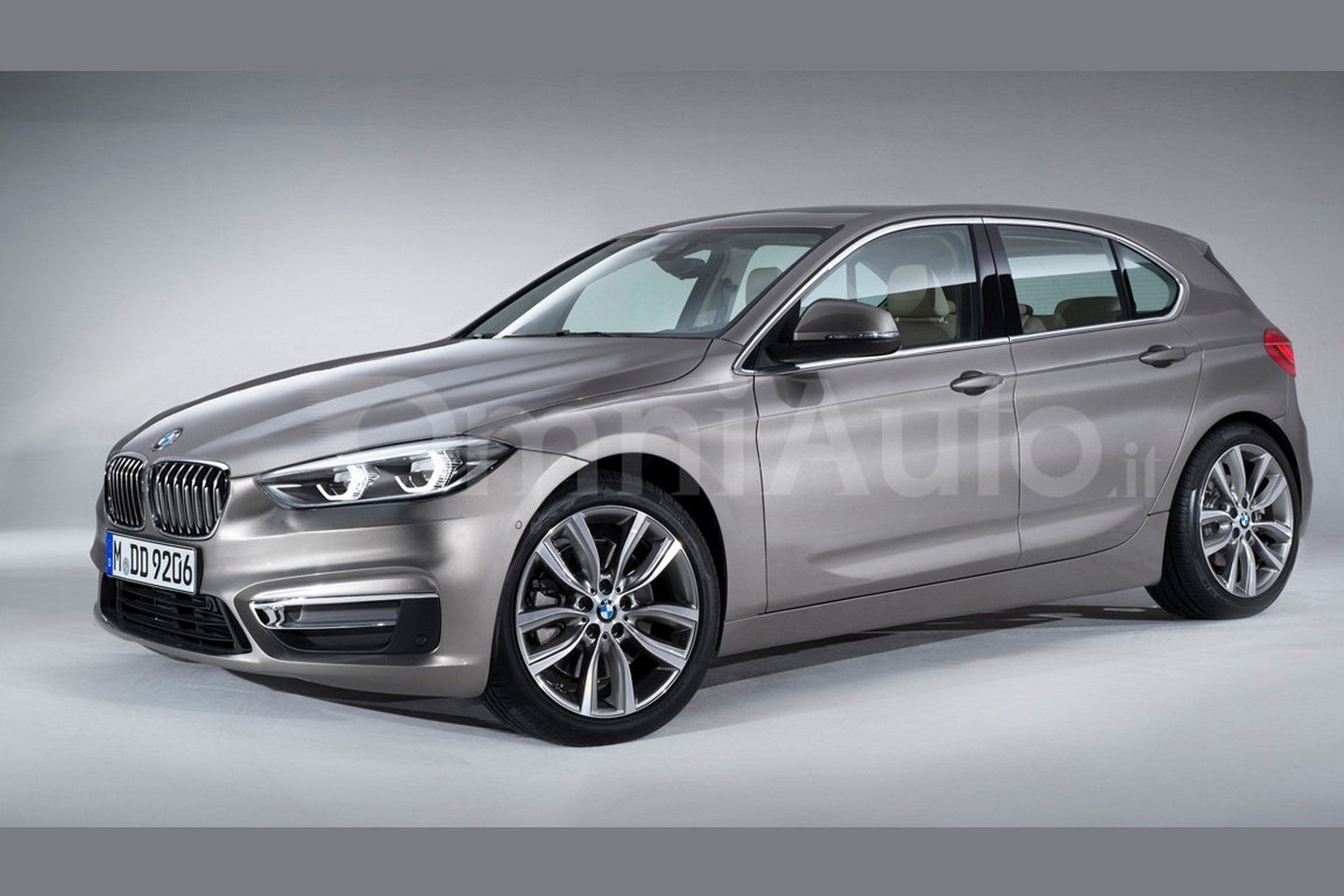 Even if BMW is preparing a series of makeovers for most of its model lineup, the BMW 1-Series seems to have been left behind on that matter, especially since the present model already received a facelift last year.

But rumors according to which the German based carmaker would prepare an all-new generation somewhere in 2017 or 2018, has led to a series of visual interpretations on how the model would look like. One of the renderings is signed by OmniAuto.it.

As we can depict from the rendering, the future generation BMW 1-Series hatchback would grow in size, represented here by a five-door body style, and other usual design cues taken from other BMW models.

Rumors have it that the upcoming 1-Series would share the same UKL platform, also seen on the 2-Series Active Tourer, meaning that it would come with a front-wheel drive layout and a wide array of engines, including an xDrive version with all-wheel system.

The model will also share some similarities with its 1-Series Sedan, already presented in our news, including the aforementioned front-wheel drive system and engine lineup. Until further news, details and photos of an upcoming BMW 1-Series hatchback, enjoy the rendering above and stay tuned with our latest BMW news. 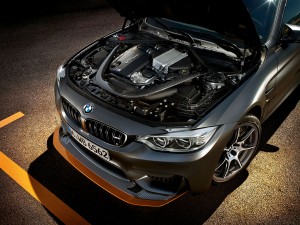 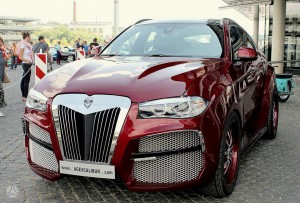 Next post Is This BMW X6 AG Alligator Your Real Love Affair?