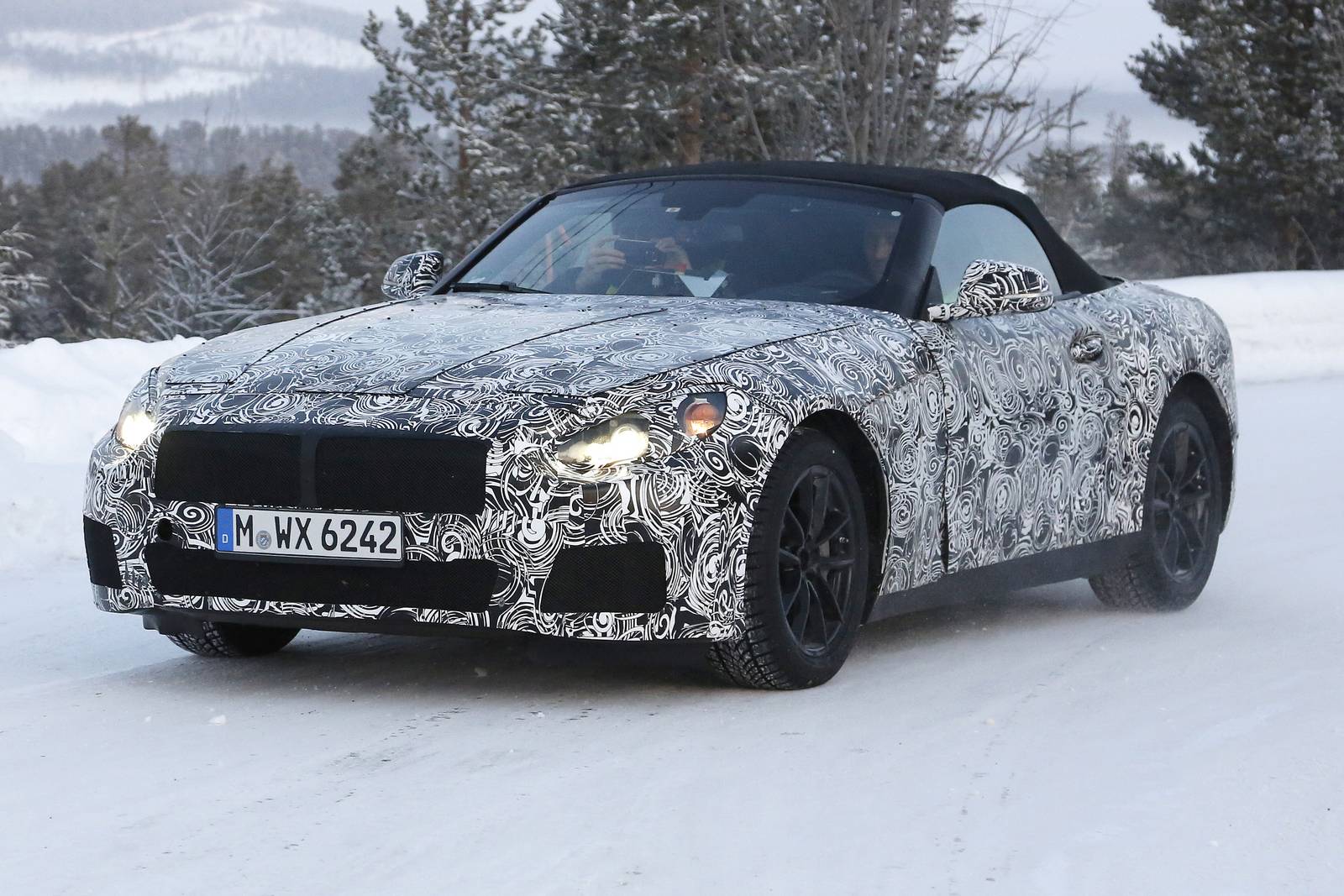 The 2018 BMW Z5 has been rumored for some time, the model being recently caught on a spy video while performing some tests out in the cold weather and under heavy snow.

We are not sure where particularly in Europe was the all-new Z5 sent for testing, but we can be sure that the model is under constant fire before its official unveiling next year, with sales to follow a couple of months later.

There isn’t much to tell about the 2018 BMW Z5, as the test mule is wearing full camouflage, but even so, we can depict the basic design cues that it will come with.

As opposed to the new Z4, the Z5 is visibly much larger and wider, coming with a longer wheelbase than the rest of the previous roadster that BMW has launched so far. More than that, the 2018 Z5 will be using a soft top convertible roof and not a hard top that the new-gen Z4 is currently using.

Also very interesting, the 2018 BMW Z5 might be the first prototype to be released from a BMW and Toyota joint venture, which will also produce the future Toyota Supra.

In terms of performance, the 2018 BMW Z5 is likely to come with an interesting engine lineup, with power to range between 190 horsepower and 425 horsepower in the Z5 M. As expected, a plug-in hybrid version with 204 horsepower will also be released later on.

Until further news, please feel free to watch the spy video with the 2018 BMW Z5 while undergoing snow tests! 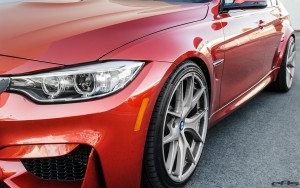 Next post Rolls-Royce Ghost “Special Love” Is Aimed for China