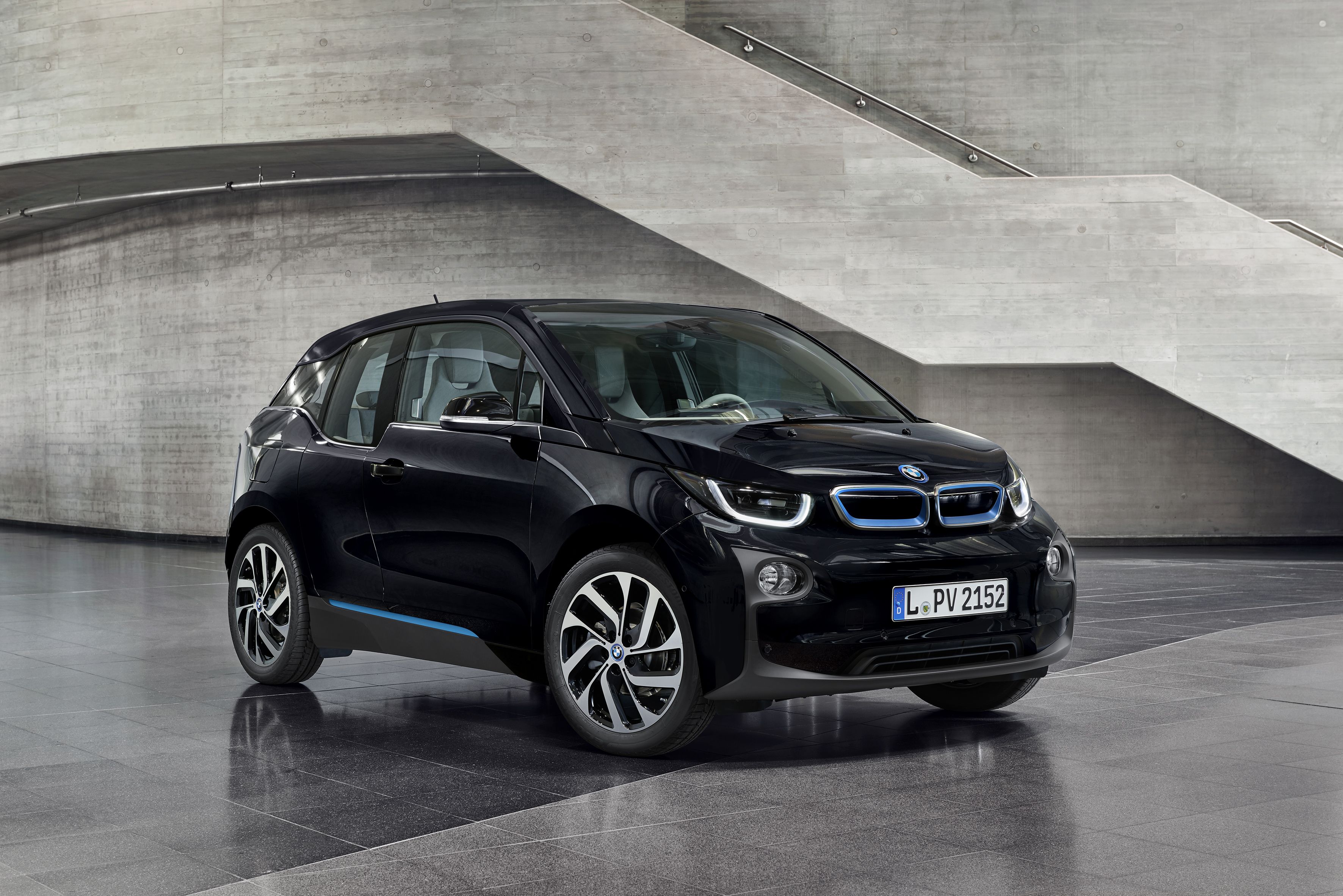 We are not sure why BMW took this decision, but according to some recent rumors, the German carmaker couldn’t close the deal concerning a 60-second spot, as representatives of the event were asking a whopping $10 million.

Even if the price involved is quite significant, BMW could have generated more sales after the event, as the 2016 Super Bowl is America`s most important sporting event, with around 100 million viewers to enjoy every single match.

Last year, BMW launched a commercial involving the BMW i3, having Katie Couric and Bryant Gumbel as the main stars. The ad had positive reactions in the media and the i3`s high-sales in the US might have been decided as a result of this strategy.

After BMW and Mercedes-Benz, there are also other major manufacturers that skipped this year`s Super Bowl, like Lincoln, which also couldn’t agree on its MKC ad, featuring Matthew McConaughey.

On the other hand, MINI paid good money to air its commercial with the MINI Clubman, the model being called different appellatives by celebrities like Serena Williams, Abby Wambach or Hervey Keitel.

Please find below BMW`s last year`s ad at the 2015 Super Bowl, called “BMW i3 – Newfangled Idea”, enjoy and don`t forget to share your opinion on that! 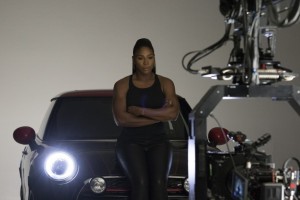 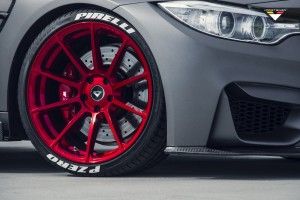