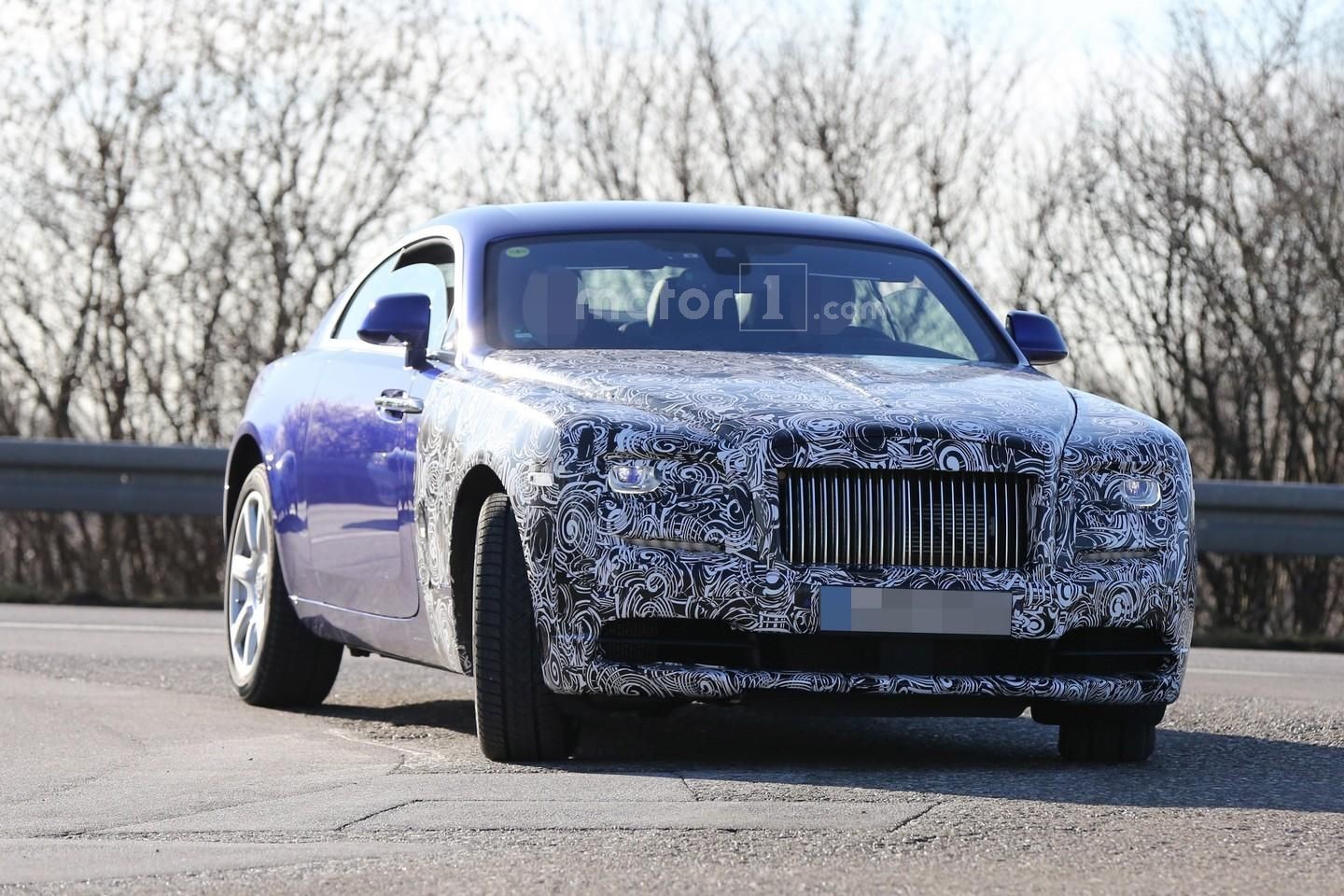 Rolls-Royce is currently working on some new facelifted models, like the 2018 Phantom revealed in spy shots a couple of days ago, or the recently spied Wraith facelift undergoing some final tests, before an official unveiling at the 2016 Geneva Motor Show.

The Rolls-Royce Wraith Coupe seen here is almost undisguised, the test mule being presented with only some camouflage at the front fascia, meaning that the final version will come with just a handful of updates.

We tend to believe that all-new Rolls-Royce models share common design cues and the facelifted Wraith is no exception, as it will also borrow some styling cues from the Dawn convertible.

Similarities between the two of them refer to the LED headlights and daytime running lights, increased ride height and tuned-up suspension system. The rear end might also suffer some slight mods, the Wraith facelift presuming coming with a new bumper and LED taillights with new graphics.

The cabin will tweak updated 10.2-inch infotainment system, the same one used on the Dawn Convertible, along with some other new features. 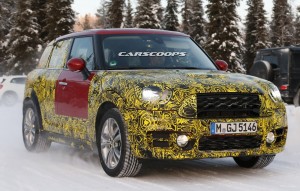 Next post R nineT Sport Launched in the UK