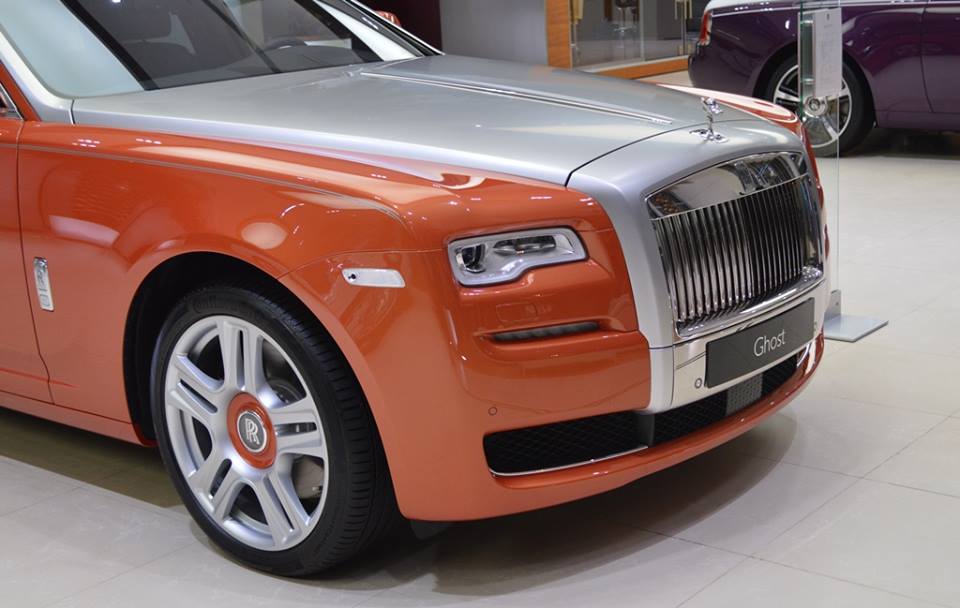 BMW Abdu Dhabi is the heaven of the most exquisite and luxurious models belonging to BMW`s Group, including this rare Rolls-Royce Ghost, which was exclusively manufactured for a display at the 2015 Geneva Motor Show.

The show has long passed and the Orange Metallic Rolls-Royce Ghost “has been retired” at BMW Abu Dhabi, the model standing out from the other models with its special body wrap.

The 2015 Rolls-Royce Ghost is not exclusive only at the outside, the interior also featuring the Fleet Blue and Mandarin package, with piano black accents and grey pieces. Additionally, you can also find a plethora of orange accents that perfectly complement the exterior.

In the engine department, the 2015 Rolls-Royce Ghost has not received any upgrades, the high-end model featuring a 6.6-liter twin turbocharged V12 engine with direct injection, churning out no less than 563 horsepower and 575 lb-ft of torque.

The engine is hooked to an eight-speed automatic Satellite Aided Transmission (SAT), which sends the power to the rear wheels. The sprint from 0 to 100 km/h in also done in just 4.7 seconds. Performance wise, the Ghost does not come cheap in terms of fuel consumption. It juices up 15 mpg in the city and 20 mpg on the highway. 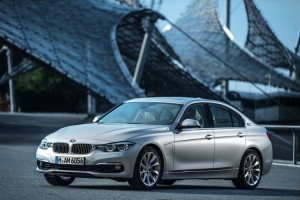 Next post BMW Plans to Expand eDrive Lineup by 2020, Other Models within the Group Will Share the Same Faith