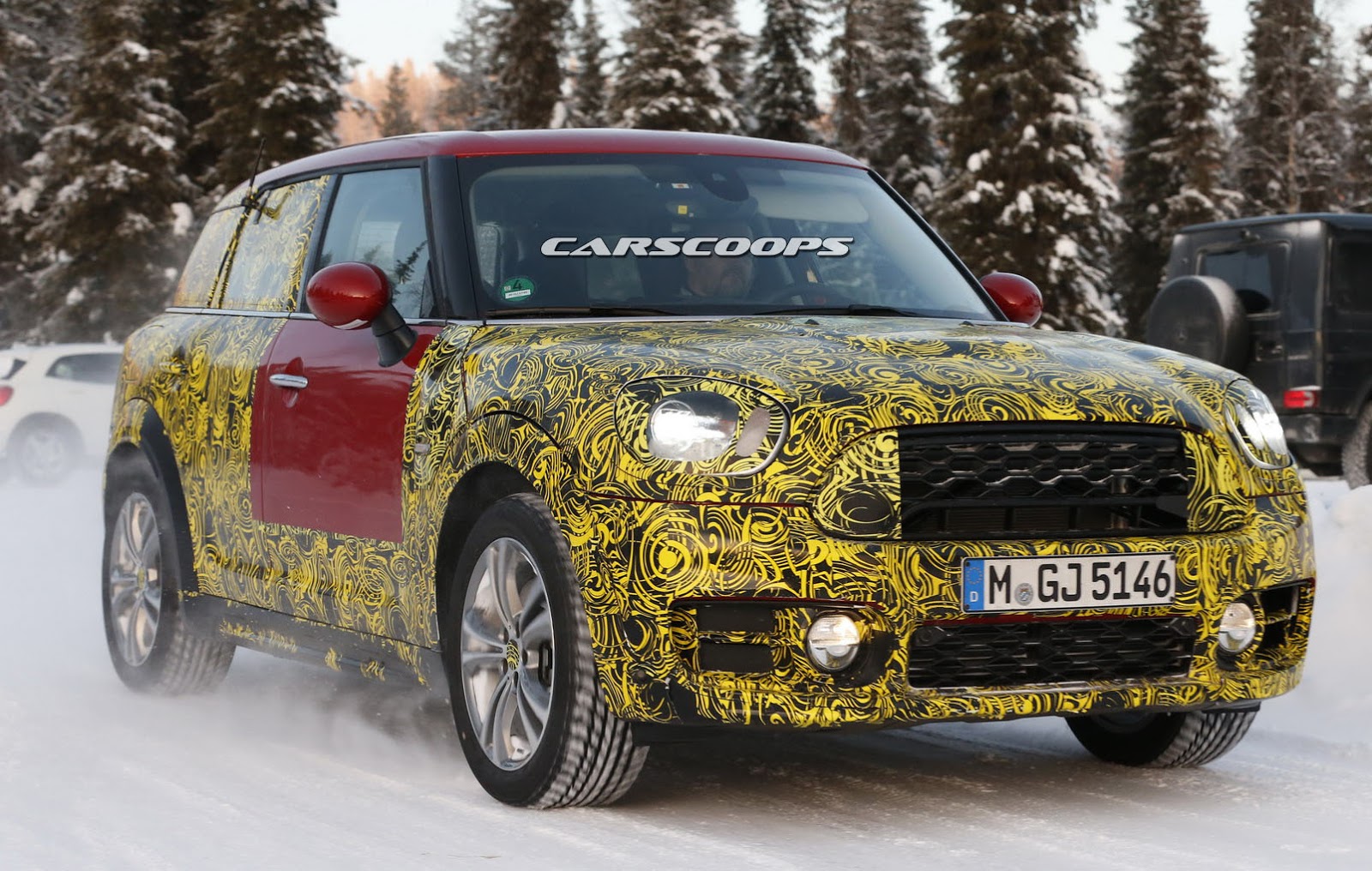 The 2017 MINI Countryman is ending up in our news again in a fresh batch of spy shots, revealing the model with less camo at the body, which is a clear indication that the test mule is on its final stage of development.

As you probably know, the 2017 MINI Countryman will share the same platform with the new BMW X1, meaning that the model will offer increase space inside for passengers and their luggage. Also, the materials used in the cabin are higher-end then the previous model, matching those of the Clubman`s premium interior.

The platform will also make room for a front-wheel drive and all-wheel drive configuration, the new Countryman being equipped with a wide array of petrol burners and diesel engines, used on the rest of the MINI lineup as well. The top of the line engine is taken from the John Cooper Works and will deliver around 228 horsepower.

As expected, MINI will also release a plug-in hybrid version, consisting of a 1.5-liter three-cylinder petrol mill, backed by an electric motor which will send the power to the rear. The overall power is set at around 240 horsepower.

Full specs will be revealed somewhere in autumn, prior to the Countryman`s official debut at the 2016 Paris Motor Show, meanwhile, don`t forget to take a look at the spy shots with the 2017 MINI Countryman provided by carscoops.com! 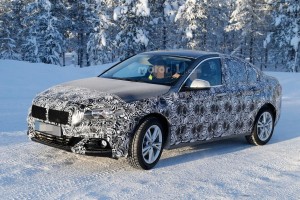 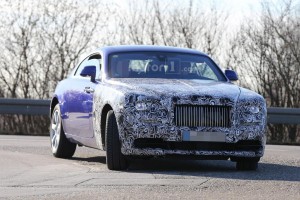