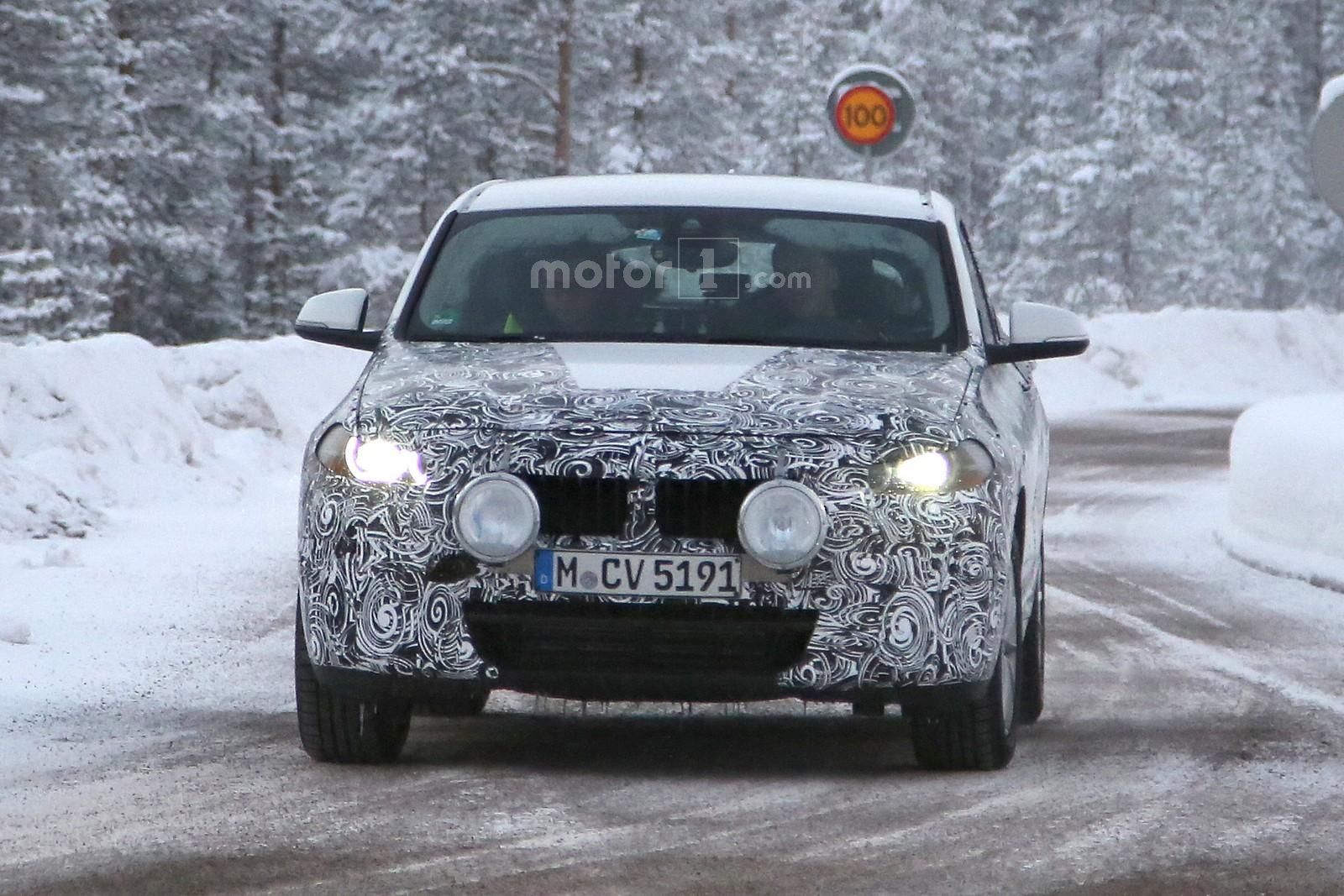 It seems that everybody is expecting the arrival of the 2017 BMW X2 on the market, the model being hunted down in a series of spy shots. The latest batch comes from motoring1.com and showcases the model in new snow tests.

The 2017 BMW X2 can be regarded as the high-ride hatchback of the X1, the model coming with a compact greenhouse, rakish windscreen and sloping roofline.

As we already know, the all-new X2 will also come with a much sportier front fascia with wide grille, flanked by sweptback headlights, along with angular beltline, small rear liftgate with integrated spoiler or a new dual exhaust system.

The 2017 X2 is also settle to underpin the company`s new UKL platform, also present underneath the X1 and the 2-Series Active Tourer, with a front-wheel drive configuration and rather the same engine lineup.

We might be looking here at a wide array of engines both petrol and diesel, including the 2.0-liter TwinPower Turbo flat-four, with 228 horsepower and 258 lb-ft of torque. As expected, an M Performance with around 300 horsepower would follow.

A new concept that will announced the arrival of the 2017 X2 early next year, is expected at the 2016 Geneva Motor Show, this March. 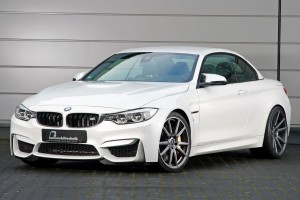 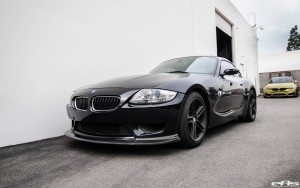