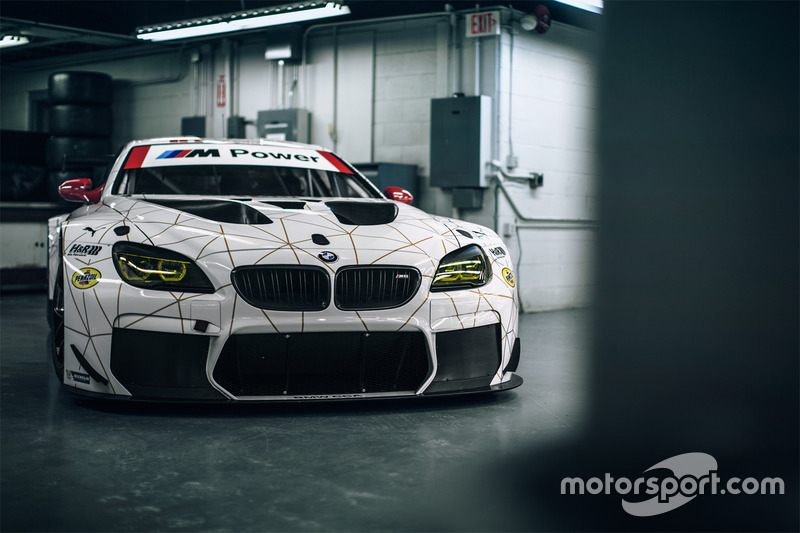 BMW Team RLL will compete in the 2016 WeatherTech Sports Car Championship with two specially-launched BMW M6 GTLM racers, built as a celebration of 100 years of activity on the market.

The theme for the entire 100 years of activity is portrayed on one of the race cars as “The Next 100 Years”, which directly implies a future centenary in the auto industry. The entire celebration will start with the Centenary Event in Munich, Germany, starting the 7th of May.

One of the two M6 has number 25 imprinted on the body style, in honor of the 1975 BMW 3.0 CSL`s first racing season, while the second will participate with number 100, wrapping a futuristic livery style that portrays the company`s next 100 years of activity.

The number 25 depicts images of four important racers, one of them showing a 1980 BMW M1, which has been declared the most famous racer. Another important image from no 23 highlights another iconic racer, the V12 LMR, the winner at the Le Mans and Sebring, in 1999.

As aforementioned, the no 100 racer foresees the next one hundred years of the company`s successes on the market.
Both models will be seen wearing the celebrating liveries at the 2016 WeatherTech SportsCar Championship, which will start with the 54th Rolex 24 at Daytona. 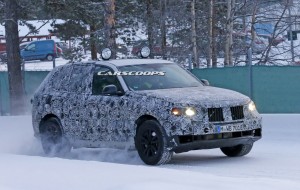 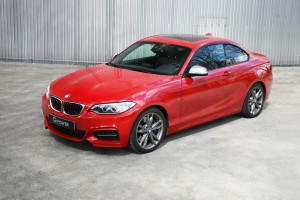