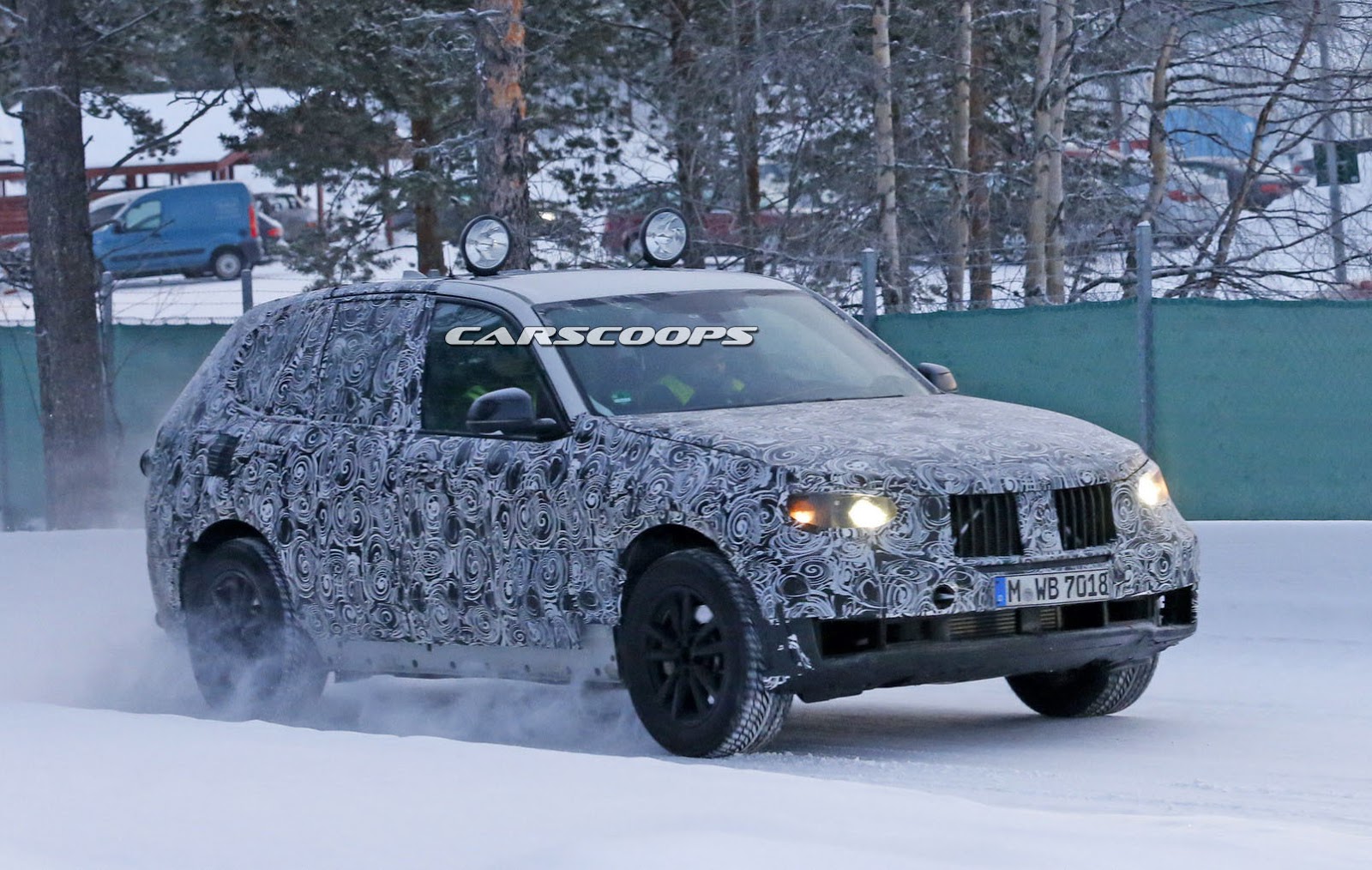 According to carscoops.com the upcoming BMW X5 has been caught on shots while performing some tests on heavy snow, the test mule being fully camouflaged.

Even with the camouflage and thanks to some recent rumors, the 2018 BMW X5 will not come with significant changes at the body, but will feature some evolutionary design cues, which will be better observed when it will be released in the first official photos.

As expected, the all-new BMW X5 is also set to underpin the company`s new and high-performance CLAR (Cluster Architecture Platform), also found on the new X3, X6, 3-Series or 7-Series.

The CLAR consists of lightweight materials like aluminum, carbon-fiber and magnesium, which will reduce the car`s weight and increase its flexibility, maneuverability and performance.

Speaking about performance, the 2018 BMW X5 will feature a wide array of engines with four- and eight-cylinder configurations. A hybrid version is also expected later on.

We expect fresh details with the new BMW X5 after the model will be released out of the Spartanburg plant, in South Carolina, at the end of 2017.

Meanwhile, enjoy the spy shots with the 2018 BMW X5 and don’t forget to share your thoughts with us! 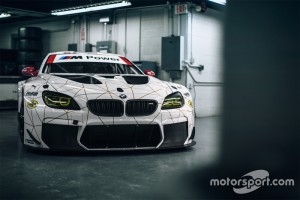