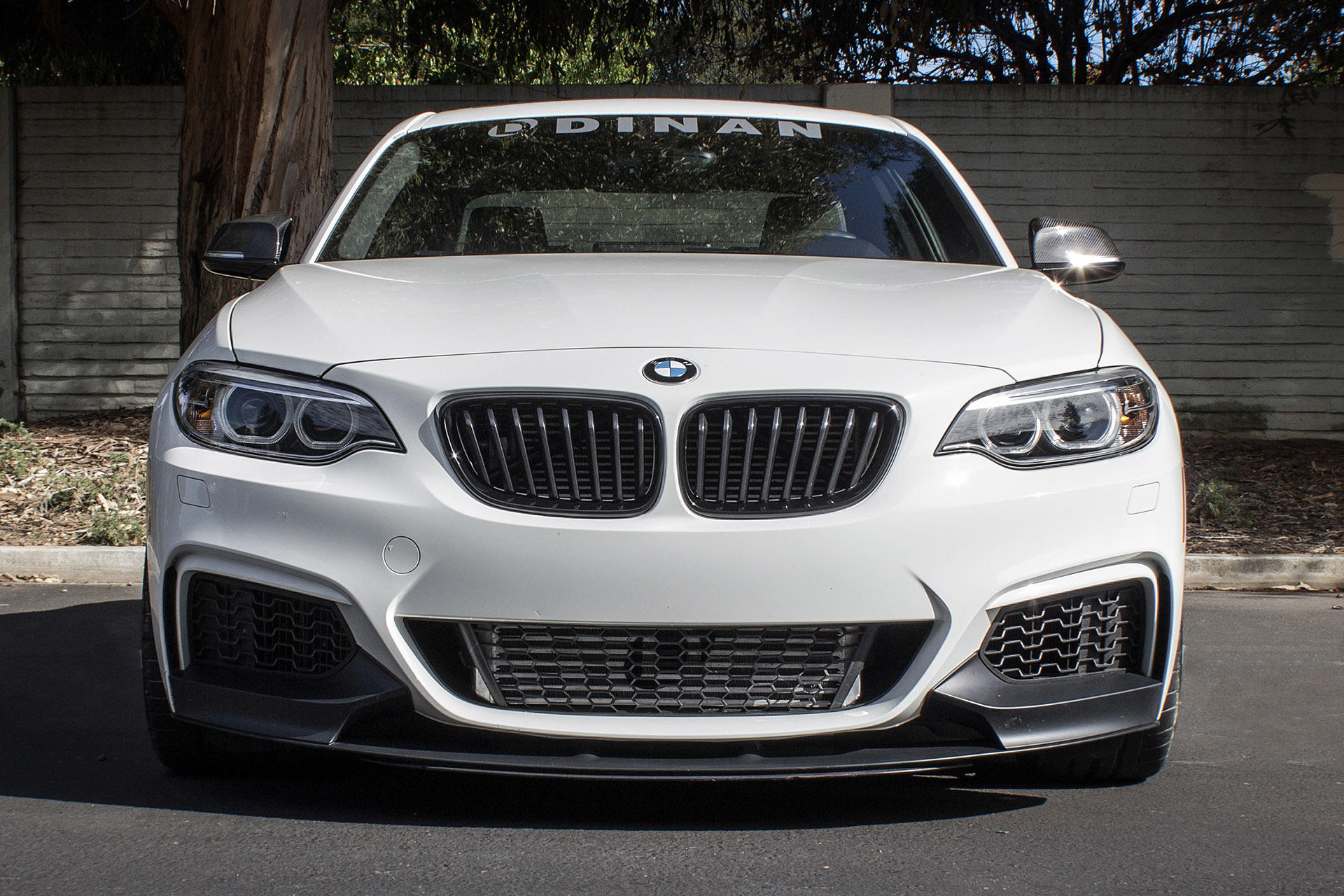 Everybody wants a fast BMW and a few are those who actually get their hands on such a model. Otherwise, we just have to settle with watching one on different videos, while showing off with cool aftermarket power upgrades.

It is also the case of the famous tuner Dinan, which have been lately working on their latest project. It involves an S3 project carried out on the gorgeous and fast M235i, recently highlighted in the video below. It is fast, it is mean and does come with a serious of mods under the hood.

The Dinan S3 BMW M235i has received a lot of goodies, like a custom turbocharger, reworked engine softare, new intercooler and exhaust system, along with lower, stiffer suspension with beefier sway bars. Finally, a set of new BBS wheels have been also installed.

Even if the car is still under the work and the tuner has not yet released any details concerning the performance figures, the video mainly highlights the larger turbocharger, which produces a turbo lag, leading to an increase in power and torque.

We sure expect fresh news on this project shortly, meanwhile, enjoy the video with Matt Farah, of The Smoking Tire, behind the wheels of the DInan S3 BMW M235i! 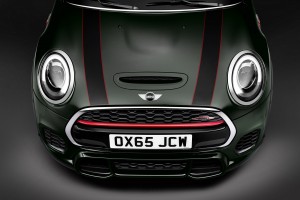