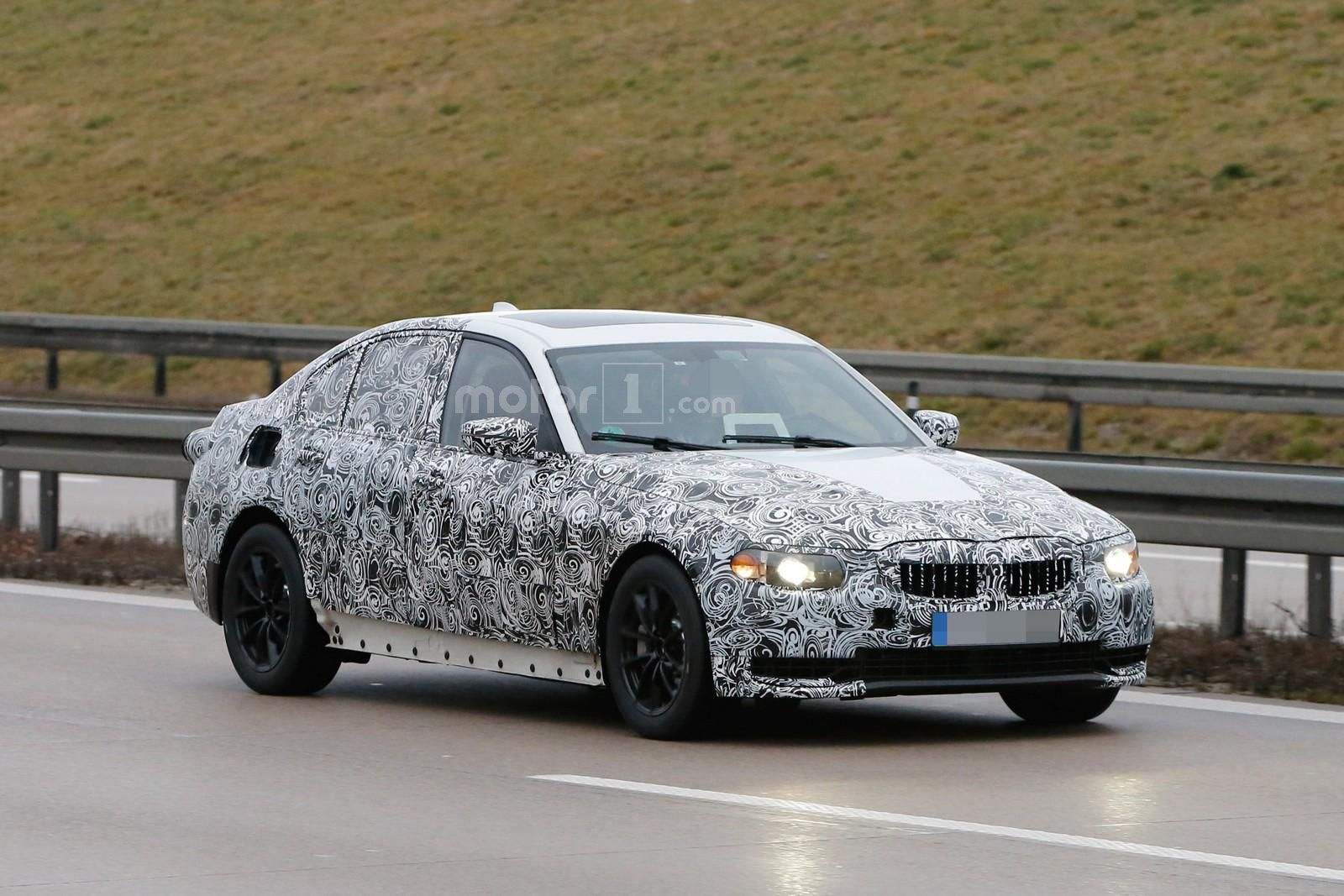 BMW needed a little push to face the heavy competition from Audi A4 and Mercedes-Benz C-Class and had to come up with a solution to revive the future generation of the 3-Series. And the spy shots with the model while being tested out is the proof that the carmaker is preparing a fully-new model for its competitors.

The BMW 3-Series will arrive in 2018 and will adopt a completely new attitude in terms of design, which will be much sportier and have sharper creases and rougher edges. Surely, the model is still in its early development, so a lot might change until its final release on the market.

Since we are dealing with a completely new model, the 3-Series will stand on a lightweight platform, consisting of aluminum, high-strength steel and carbon fiber composites. This would translate in more space inside, improved performance, low emissions and lower fuel consumption.

Rumors have it that the interior would also add high-quality materials, the latest technological tweaks, or improved seals for reduced noise.

Speaking about performance, the engine lineup is not confirmed at this point, but the 2018 BMW 3-Series would come with improved four- or six-cylinder petrol burners and diesels. As expected, the carmaker will also introduce plug-in hybrids and perhaps a fuel-cell powertrain. 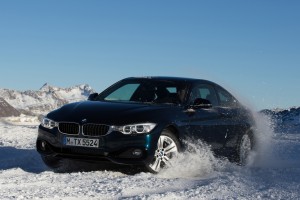