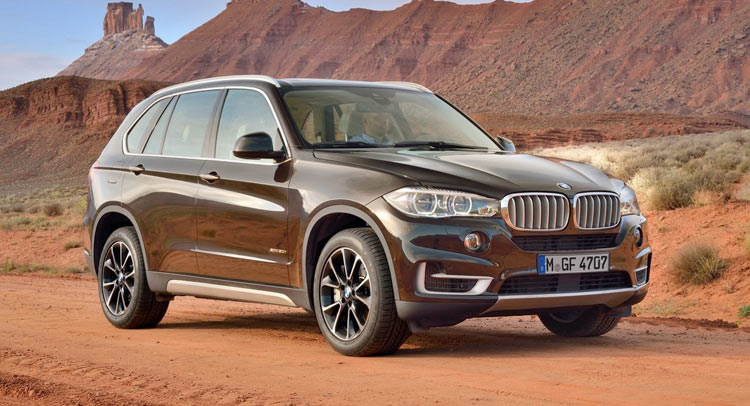 With the recent diesel-emissions scandal from Volkswagen, which has affected millions of cars within the German Group, United States and Canada have enforced strict regulations concerning the diesel emissions tests within their territory.

Because of that, BMW postponed the launch of the 2016 X5 xDrive35d in the United States, the German carmaker still performing tests to comply with the EPA`s strict regulations.

But the German carmaker received good news from EPA last week, the Environmental Protection Agency giving the green light for the X5`s production at its plant in Spartanburg, South Carolina, starting next month.

The 2016 BMW X5 xDrive35d is fully compliant with the Euro 6 emission standards, the model being equipped with a 3.0-liter inline flat-six turbocharged engine, developing 255 horsepower. The engine is hooked to an eight-speed manual transmission, which helps the car burn just 24 mpg in the city and 31 mpg on the highway.

The EPA`s duty is to ensure that all diesel cars entering the United States and the Canadian market do not come with emissions-cheating software or other devices that would not comply with the EPA`s strict regulations. 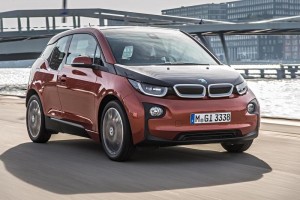