A couple of days ago, BMW delivered two BMW M6 GT3 racing cars to ROWE Racing team, which will be driven at the 24-hour races at the Nurburgirng, Spa-Francorchamps or the Blancpain GT Series championship.

ROWE Racing`s Director HansPeter Naundorf talks about the BMW M6 GT3: ”We are dealighted to partner with BMW. The ability to operate with the new BMW M6 GT3 motorsport at the highest level is challenging and motivating at the same time. As a successful long-distance team, we have – for the coming season – again ambitious goals in mind and we can go confidentyl into the new year.”

Besides ROWE Racing team, two other BMW M6 GT3s were also delivered to Turner Motosport, which will debut at the Rolex Daytona, next January, followed by German team Schubert Motorsport, with other two GT3s to be used at the same Nurburgring 24 Hours. 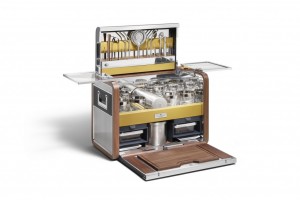 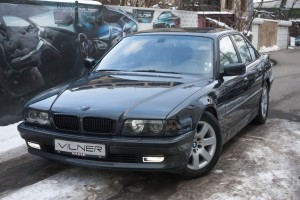