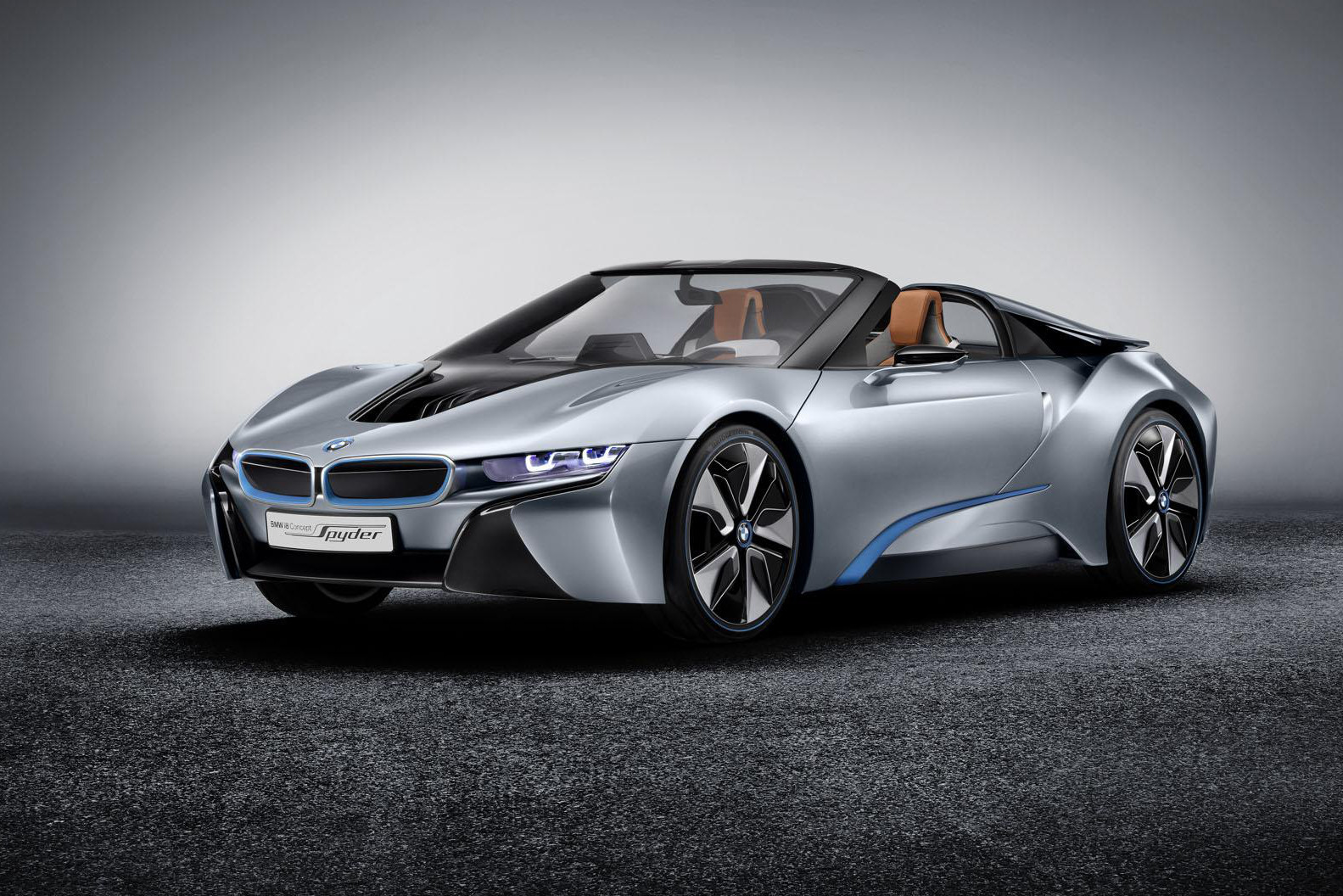 The BMW i8 Spyder is back into the spotlights again, the model being decided for an official unveiling at the 2015 CES, next January.

In a new interview, Harald Kruger, BMW Chairman, has declared that the i8 Spyder would be revealed at the Consumer Electronics Show, in January 2016, the model being based on the Concept Spyder, revealed back in 2013.

There are no technical nor design specifications at the moment, but rumors have it that the BMW i8 Spyder would come with the same hybrid powertrain under the hood.

We are looking here at the same 1.5-liter TwinPower Turbo three-cylinder, backed by an electric motor and lithium-ion battery, developing 357 horsepower. The acceleration would be done in the same 4.4 seconds, at a topping of 250 km/h.

Most importantly, the battery of the i8 Spyder will pack “alterations”, in order to provide the model with an additional of 27 km mile range.

In terms of styling, the BMW i8 Spyder will come with a chopped roof, the convertible still keeping the rest of the body characteristics as the i8 standard model. Inside, the cabin will be adorned with the latest technology in terms of safety.

There are no details concerning the arrival of the BMW i8 Spyder on the market, but close sources to BMW state that it might arrive somewhere next year. 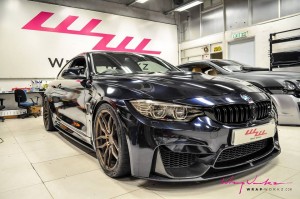 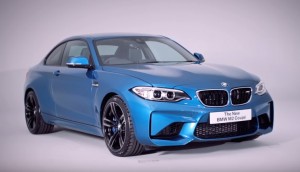