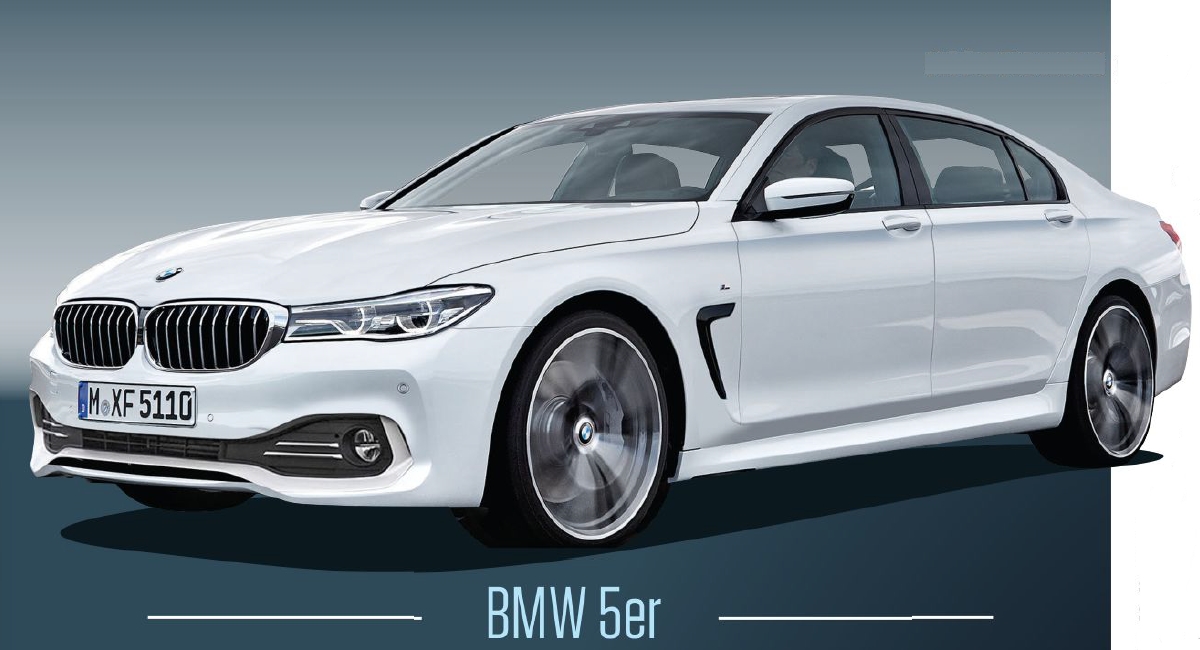 The all-new G30 BMW 5-Series is due to arrive in mid-2016, the model recently popping-up on the web in a new rendering, signed by Auto Zeitung.

As already previewed, the G30 BMW 5-Series will have a lot in common with the newly unveiled 7-Series, both at the exterior as well as inside, the models sharing the latest technology in terms of autonomous driving.

As we can depict from the rendering, the G30 BMW 5-Series keeps the latest evolutionary design, also seen on the 7-Series, meaning an elongated shape, with upright kidney grille flowing down the headlights, or rather the same air breather, along with the sleeker rear end which reveals the L-shaped LED taillights. The model might also get the optional laser headlights with selective beam.

Another similarity with the 7-Series is the CLAR platform that the upcoming 5-Series will be standing as well, allowing large displacements under the hood.

Inside, the cabin of the 5-Series will abound with the latest technology, like updated iDrive with touchscreen and gestures, along with autonomous functions that would help the driver in different situations. We are looking here at remote parking with smart touchscreen keyfob, gesture control, cruise control, and so on. There is now word on the engine lineup that would fit underneath, but we should expect fresh news in the upcoming period. 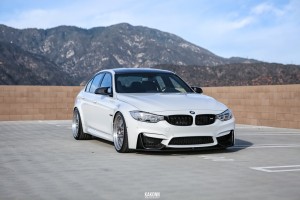 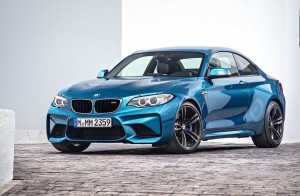